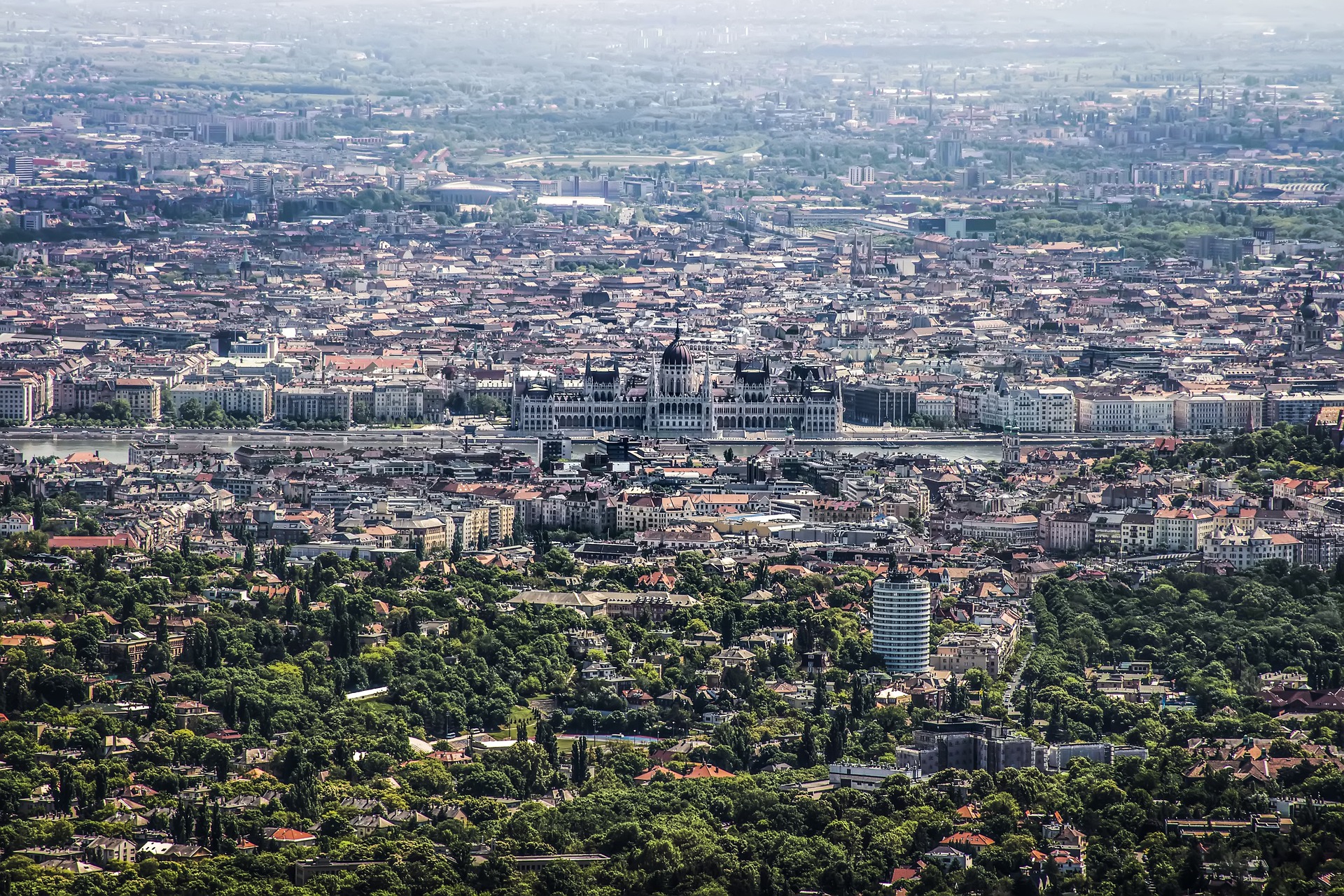 The Hungarian government has officially decided to ask the opinion of its citizens about the EU sanctions against Russia through a national consultation.

“Energy sanctions were imposed by Brussels on Member States and since then energy prices have skyrocketed,” Hungarian Prime Minister Viktor Orbán said in a Facebook video after the government’s session on Wednesday.

“Brussels promised that the sanctions would end the war and would hurt the aggressor more than the EU Member States,” Orbán noted, pointing out that “instead, today, in fact, every European citizen is paying a sanctions surcharge for energy.”

The Prime Minister announced that the government accepted an initiative by the parliamentary group of the ruling Fidesz-KDNP coalition and decided to launch a national consultation on the sanctions. “I ask everyone to give their opinion, because only by taking joint action can we put an end to rising energy prices,” he added.

Speaking at the parliament’s plenary session on Monday, Orbán said that Hungary’s government “will be the first in Europe to ask people’s opinions on sanctions.” “We have already done this in relation to migration, to the COVID pandemic, and to gender ideology. We have succeeded in creating national unity, and in doing so we have created a shared basis for crisis management,” he remarked. “Sanctions affect and will affect the life of every Hungarian family,” he stressed. 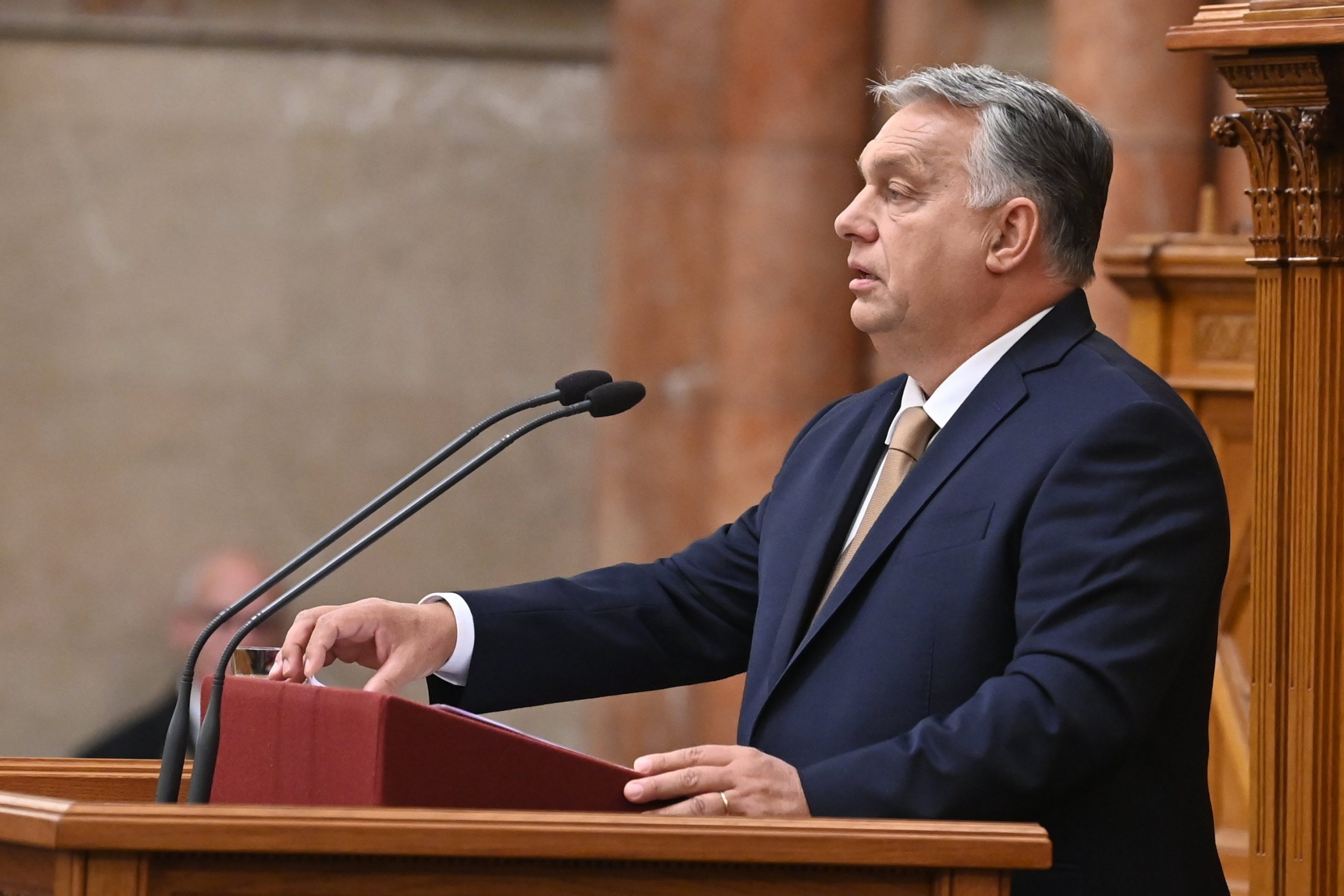 According to the Hungarian Prime Minister, the sanctions were not democratically adopted, but decided by Brussels bureaucrats and the European elite.Continue reading

Last week, Fidesz group leader Máté Kocsis said at a press conference that the proposed survey’s “focus would be energy sanctions, giving Hungarians the chance to express their opinion on this matter too.” The government will refer to the views of Hungarians in European debates on the matter, he added.

The national consultation consists of a questionnaire that is mailed by the state to every household. People can either fill out the questionnaire and send it back for free or respond on the internet.

According to Zoltán Kovács, Secretary of State for International Communication and Relations, “it is less expensive and faster than a referendum, and we use the results to help in decision-making.” “The national consultation has become an especially useful method in recent years to invite citizen participation in the decision-making process between election cycles,” he wrote in 2017. “Not all European Member States go to such lengths to solicit citizen views, but it is important to listen to the voice of the citizens because their support gives legitimacy to a decision, and because, sooner or later, the people will make their voice heard,” Kovács explained.

Most recently, in 2021, 1,423,000 people completed the national consultation questionnaire on life after the epidemic, 83 percent of whom returned it by post and 17 percent participated online.