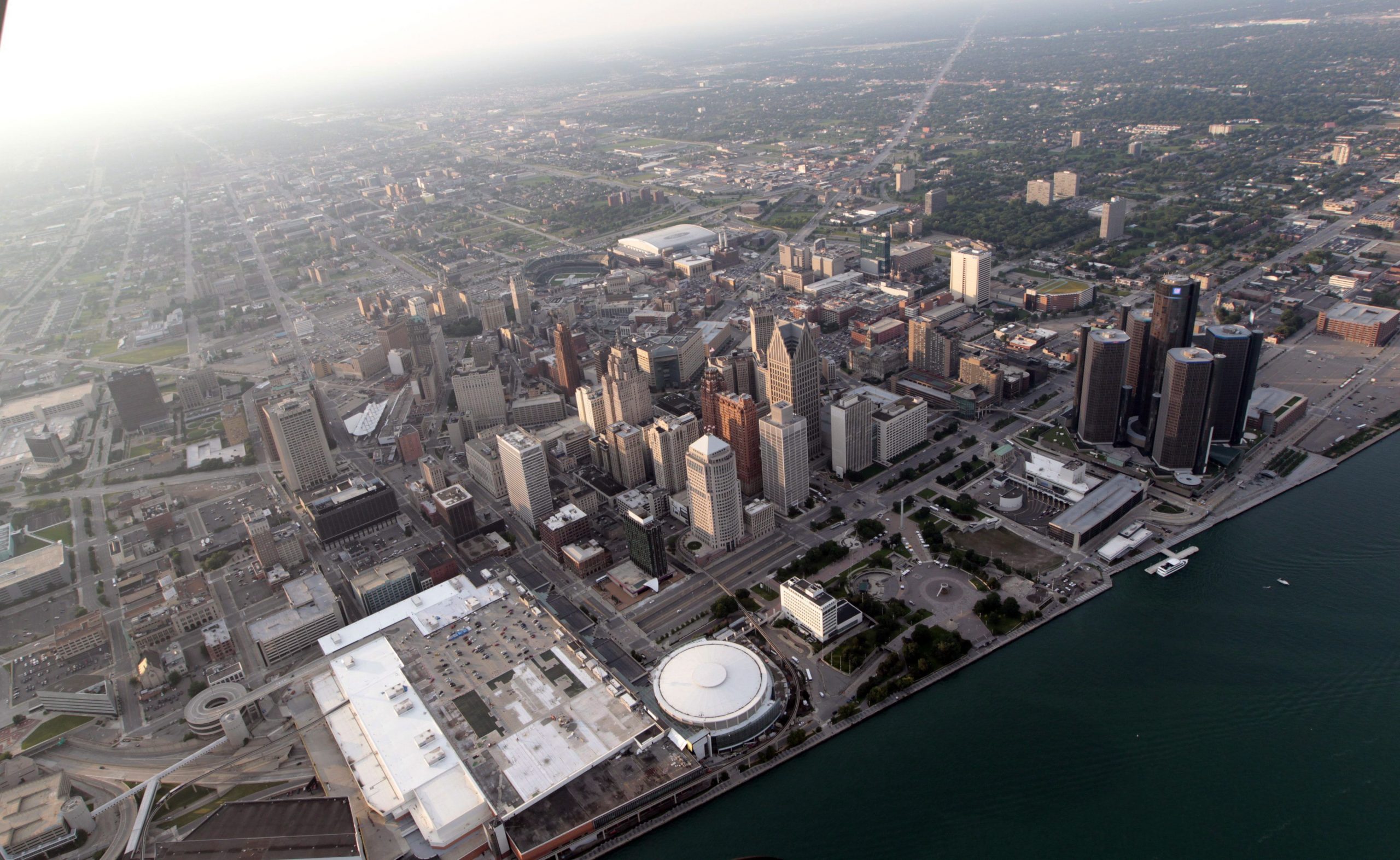 A Hungarian man suspected of budgetary fraud was arrested in Detroit, US, the national office of investigations said on Wednesday.

Attila O, wanted by the Hungarian tax authority since 2016, was among the 50 most wanted Hungarians, police.hu said.

US authorities acted on the information received from the Nógrád County police, and in line with an international arrest warrants issued against the man, the website said.

The US will decide on his extradition later, police.hu said.