The Metropolitan Court of Budapest sentenced a man to 15 years imprisonment for committing an act of terrorism, who then failed to appear in court and went into hiding. On Tuesday, the Counter-Terrorism Center (TEK) found the man, who was working at a sheep pasture.

A wanted criminal for terrorist offenses, he was a member of a national radical movement launched in 2007, and has been linked to a number of violent crimes. The 41-year-old man who had been wanted for months, was captured by the bounty hunters of the National Investigation Bureau of the Standby Police (KR NNI) with the help of the TEK.

In March of this year, the Metropolitan Court of Budapest sentenced a man for committing an act of terrorism. The dual Hungarian-Romanian national was a member of an organization called Hunnia, which was founded by one of his partners. 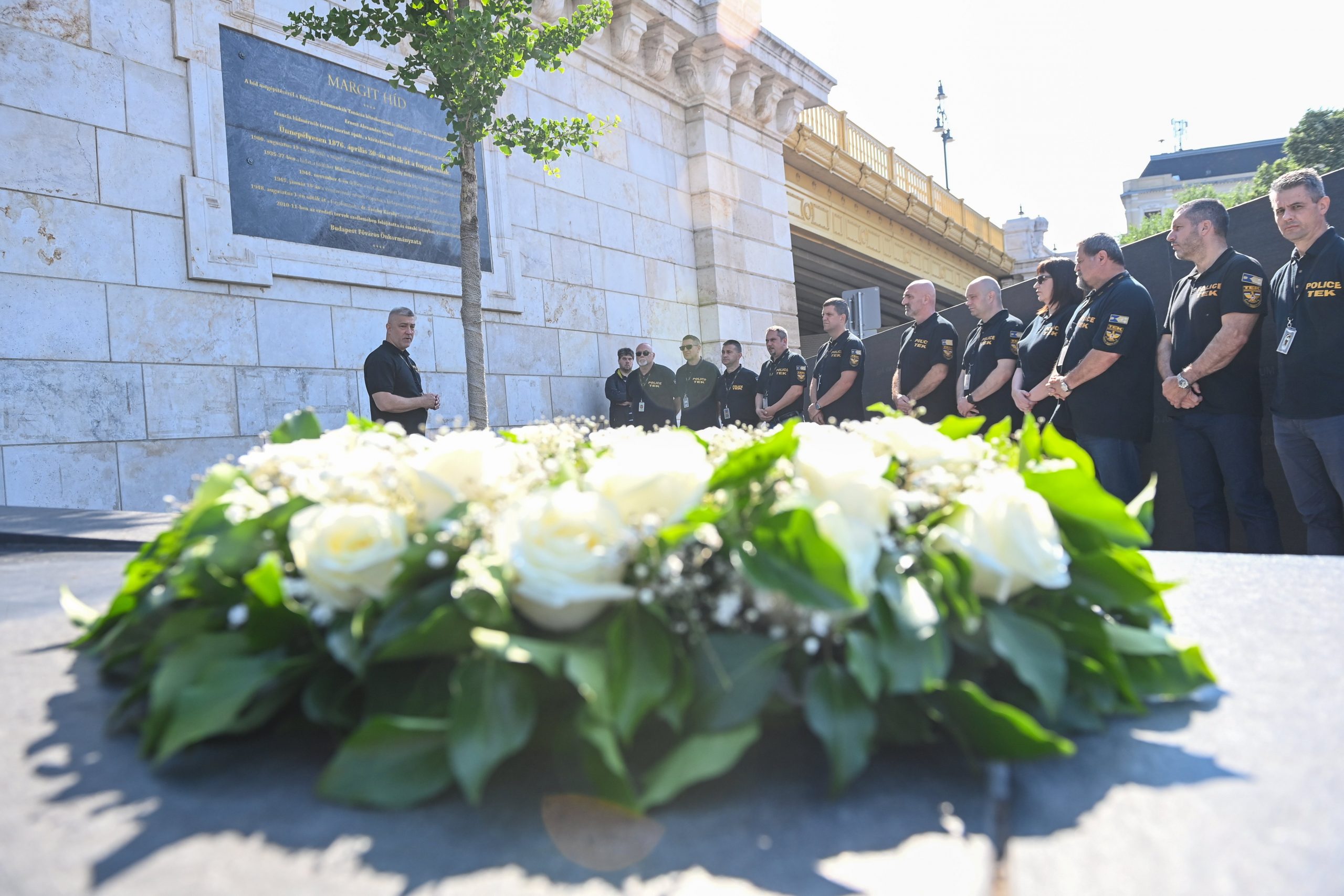 Director-General of TEK János Hajdu laid a wreath on the memorial near the site of the tragedy, and then paid his respects to the victims together with his colleagues with their heads bowed.Continue reading

The court then sentenced the man to 15 years’ imprisonment without a suspended sentence. The defendant has been in hiding since he failed to appear in court and continued to evade authorities.

However, on Tuesday, the KR NNI’s targeting detectives managed to locate the man’s whereabouts, and in view of his criminal record and the fact that he had already managed to escape from the police once in 2017, they called in the Counter-Terrorism Center to help.

He was working at a sheep farm in a small village in Nógrád County when police raided the farm. They also found his car nearby, which he had hidden in a bush without a license plate. After being apprehended by the TEK operations unit, he was taken into criminal custody by local police.