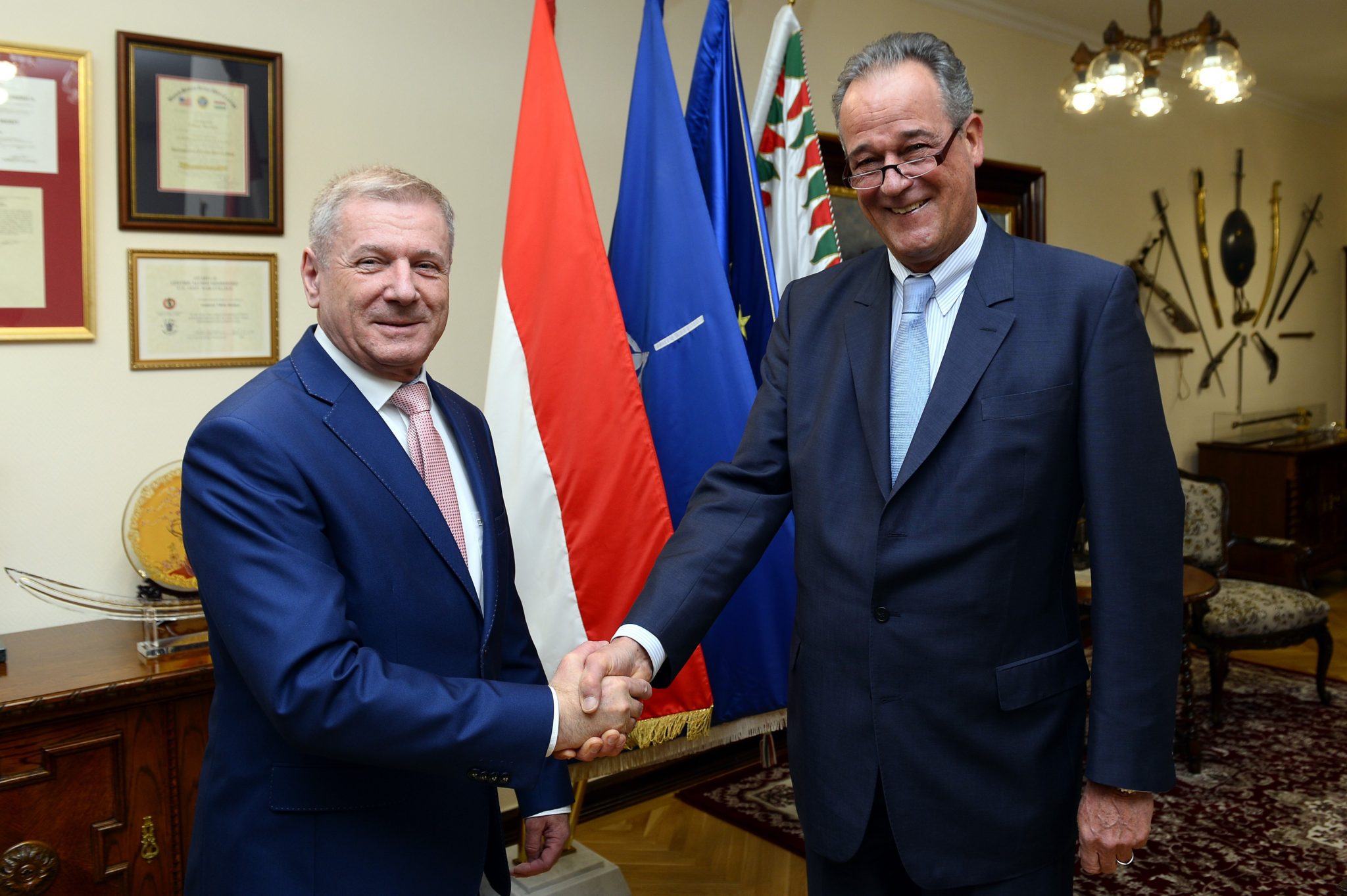 The Hungarian army has signed a contract on purchasing a batch of new tanks and self-propelled artillery manufactured in Germany.

The defence ministry signed the document on the purchase of 44 Leopard2 armoured vehicles and 24 PzH 2000 self-propelled guns with Munich-based Krauss-Maffei Wegmann (KMW) in Budapest on Wednesday.

The tanks and SPGs are suitable to be deployed in the instance of both conventional and asymmetric warfare.

Benkő said that by signing the deal, the two countries’ armed forces had strengthened their smooth and extensive cooperation.

Haun noted that his company had a history of 180 years and the German armed forces are among its major clients.