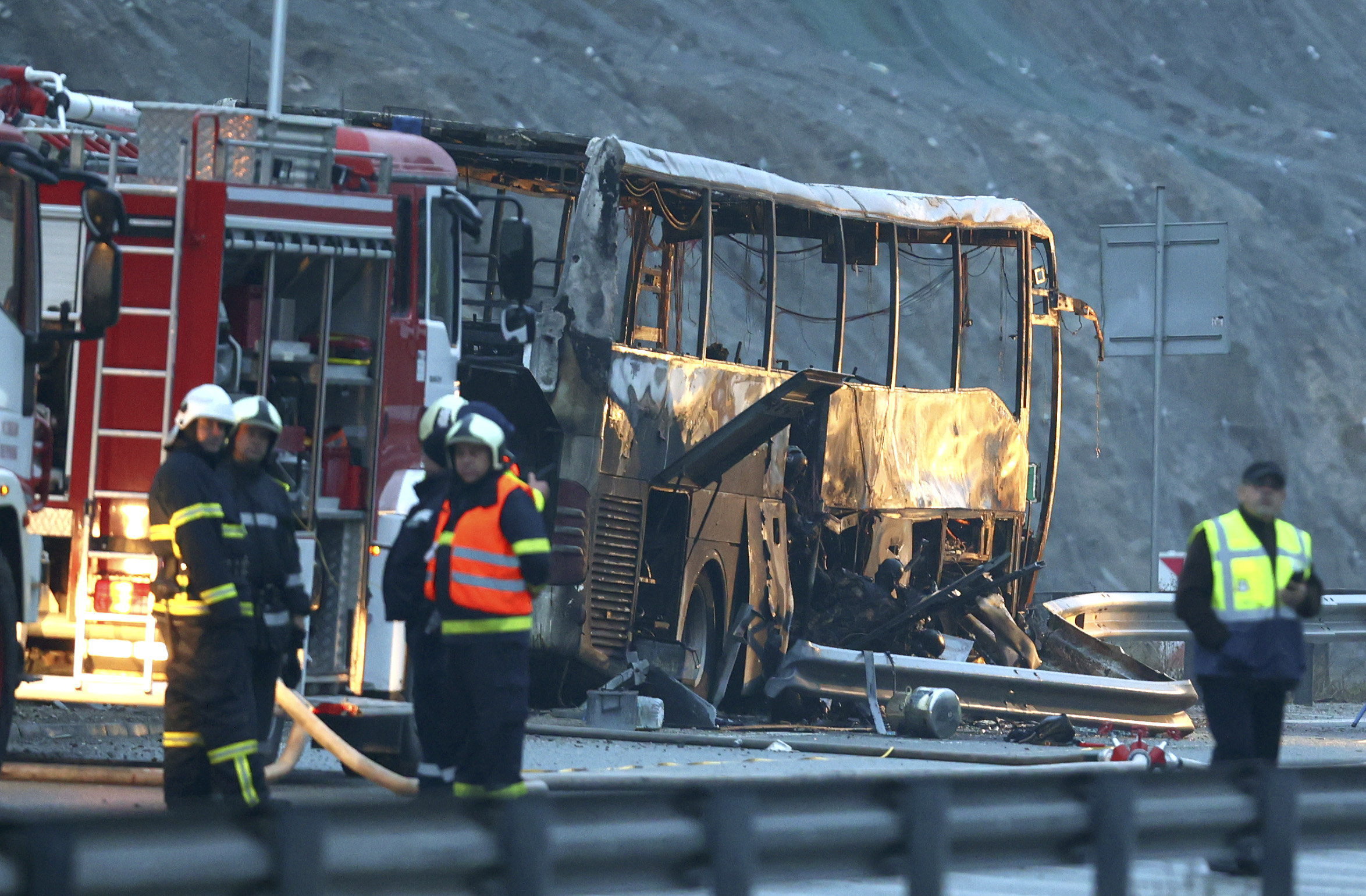 László Kövér, the speaker of Hungarian parliament, on Thursday expressed his condolences to his North Macedonian counterpart, over the bus accident which killed 46 people in the early hours of Tuesday.

In the cable sent to Talat Xhaferi, Kövér said he was “shaken” over the news of the North Macedonian tourist bus, which caught fire in an accident on a Bulgarian highway, killing 46 North Macedonian nationals, 12 children among them.

“Unexpected and tragic loss of life is always almost unbearable pain for the families, and a great loss to all the citizens of the country. Hungary shares the grief of the North Macedonian nation in these dark hours,” Kövér said.

In the name of members of the Hungarian parliament, Kövér expressed sympathies with the families of the victims and wished a speedy recovery to the injured. 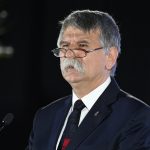