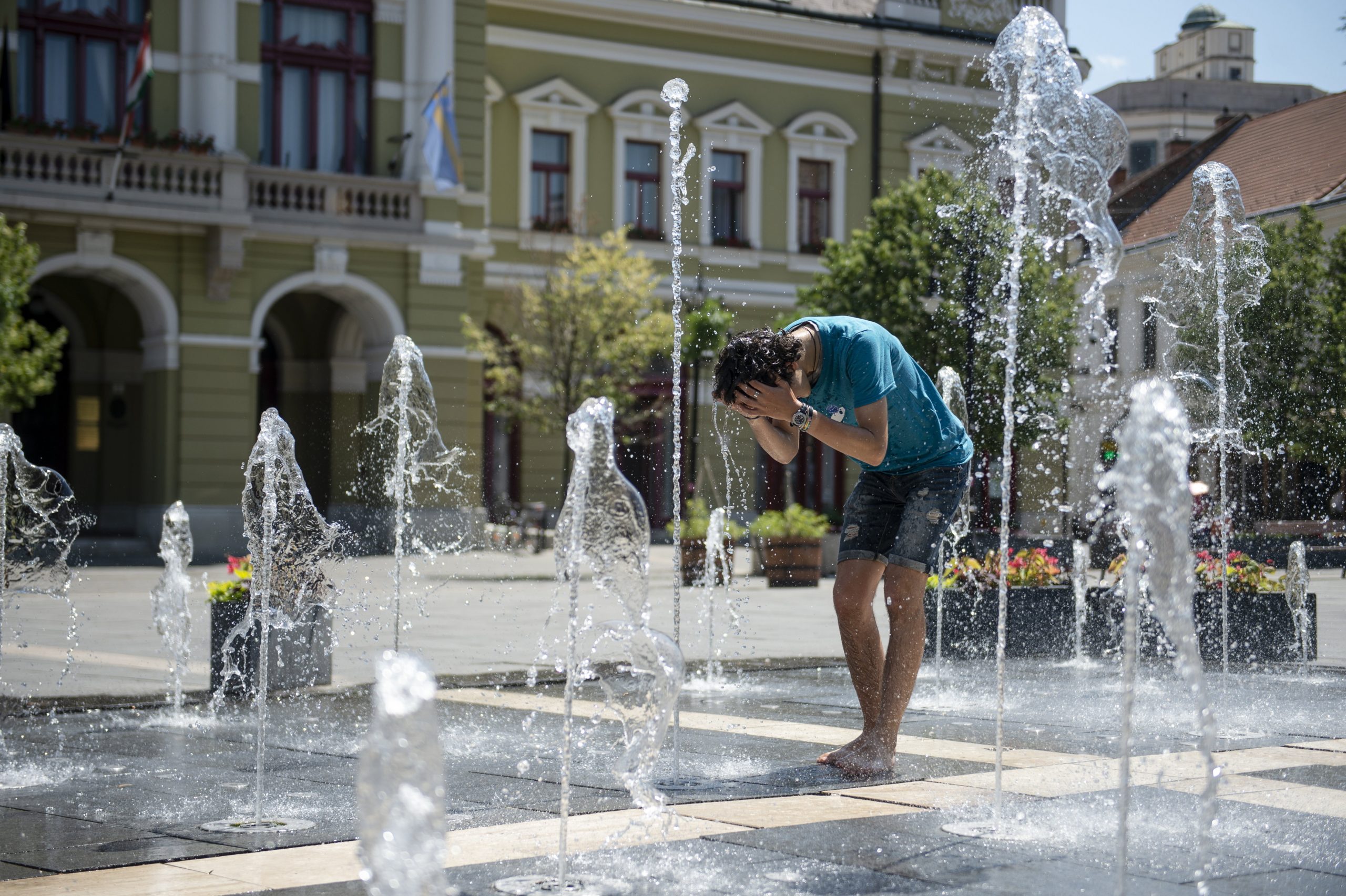 We have had an extremely hot weekend, and we are in for more hot days with the heat intensifying by Friday. A heat alert has come into effect in Hungary from early Monday until midnight on Thursday, as mean temperatures are expected to exceed 27 degrees on all four days, the national health and disaster management authorities have said.

During the day, they are mainly used to cool residential areas and densely populated neighborhoods; at night, they are used on Budapest’s main roads and public thoroughfares so that the vehicles cause minimal disruption to traffic.

The heat alert comes with advice to drink plenty of liquids, avoid the sun between 11 am and 3 pm, and use skin protection. Young children, the elderly, and those with cardiovascular diseases must take particular precautions, they said.

Maximum temperatures are expected to be between 31 and 36 degrees Celsius on Monday and will rise near the 40-degree mark later in the week.