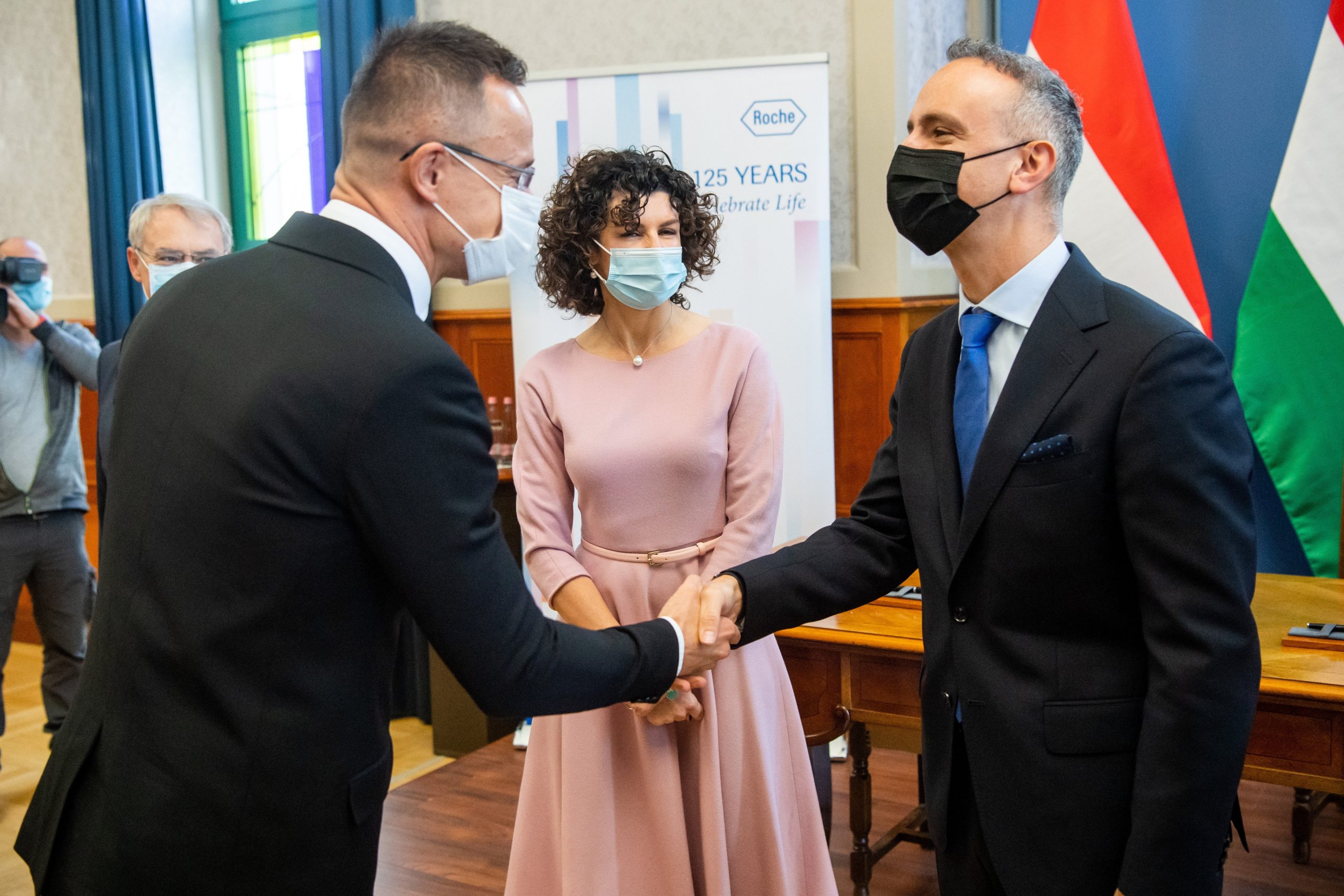 Minister of Foreign Affairs and Trade Péter Szijjártó noted that the agreement is the eighth such agreement the government has signed with a pharmaceutical company.

He said that output of Hungary’s pharmaceutical sector reached a record 963 billion forints last year, adding that around 85 percent of local output is exported.