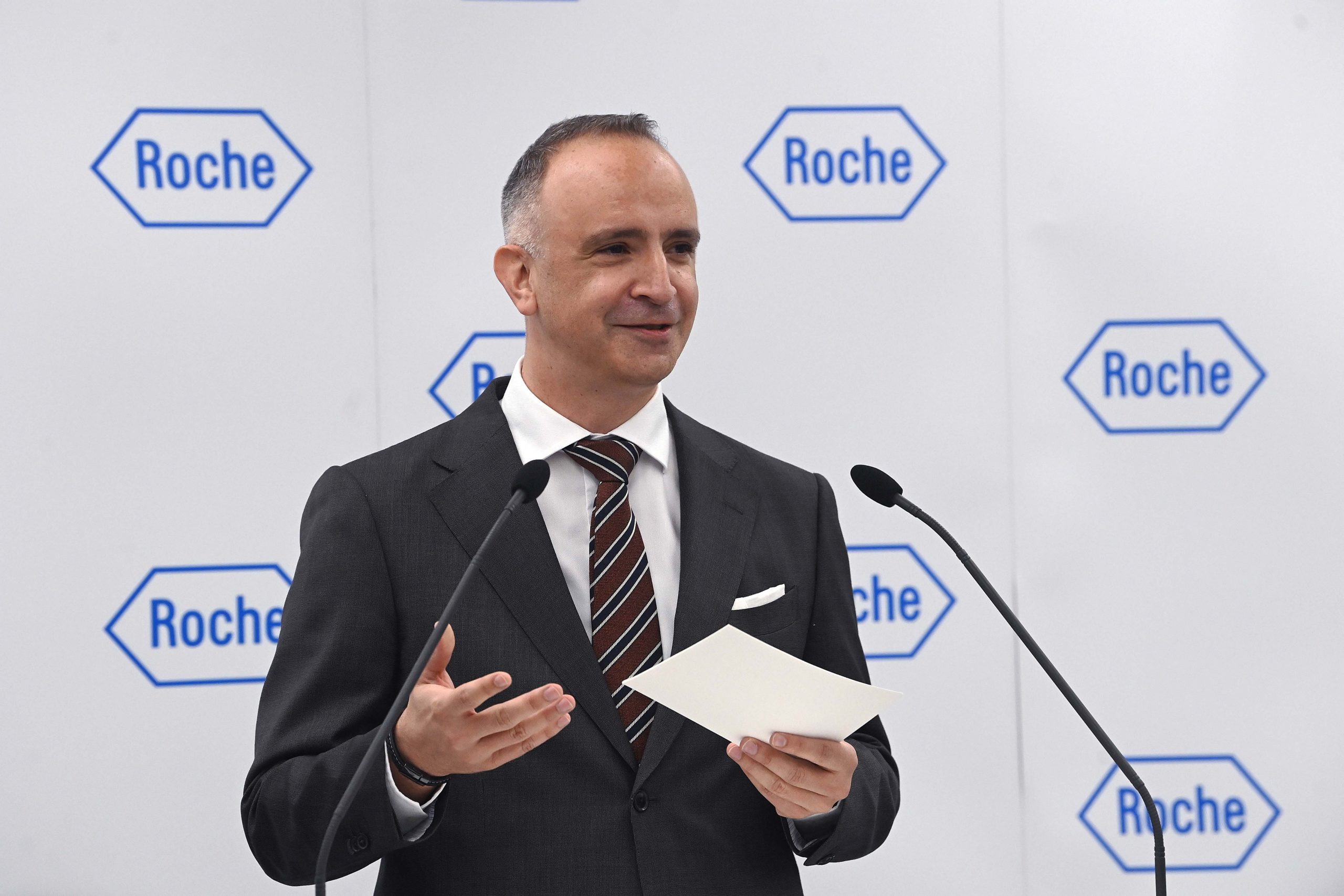 The government is aiding the training of new employees with a 104 million forint (EUR 290,000) grant, he said.

Hungary will also be one of the first countries to employ Roche’s new coronavirus drug that helps hospitalised patients avoid getting into a life-threatening condition, Szijjártó said.

Szijjártó said Roche was a partner of Hungarian health care “independently of the pandemic”, having issued 74 products in Hungary so far while reinvesting 75 percent of its turnover to support Hungary’s leading role in pharma research.

The domestic production value of Hungary’s pharmaceutical industry grew by 7 percent last year, with exports expanding by 12 percent, he said. Hungarian pharmaceutical products reach 136 countries, putting the country 19th on the list of the world’s pharma exporters, he said.

The government has been actively providing funding for large domestic and multinational corporations in return for the creation of jobs in Hungary, reports Free Europe. According to the Ministry of Foreign Affairs and Trade, 67.1 billion forints (EUR 187.5m) of government money were allocated to 27 corporations in 2020. The German Thyssenkrupp Components Technology Hungary […]Continue reading

Martin Kikstein, the executive manager of Roche Szolgáltató, said the expansion reflected “an expression of appreciation of Hungarian expertise”. The service centre was set up in 2006, and its 1,500 employees currently have responsibility for Roche’s activities in 60 states, he added.