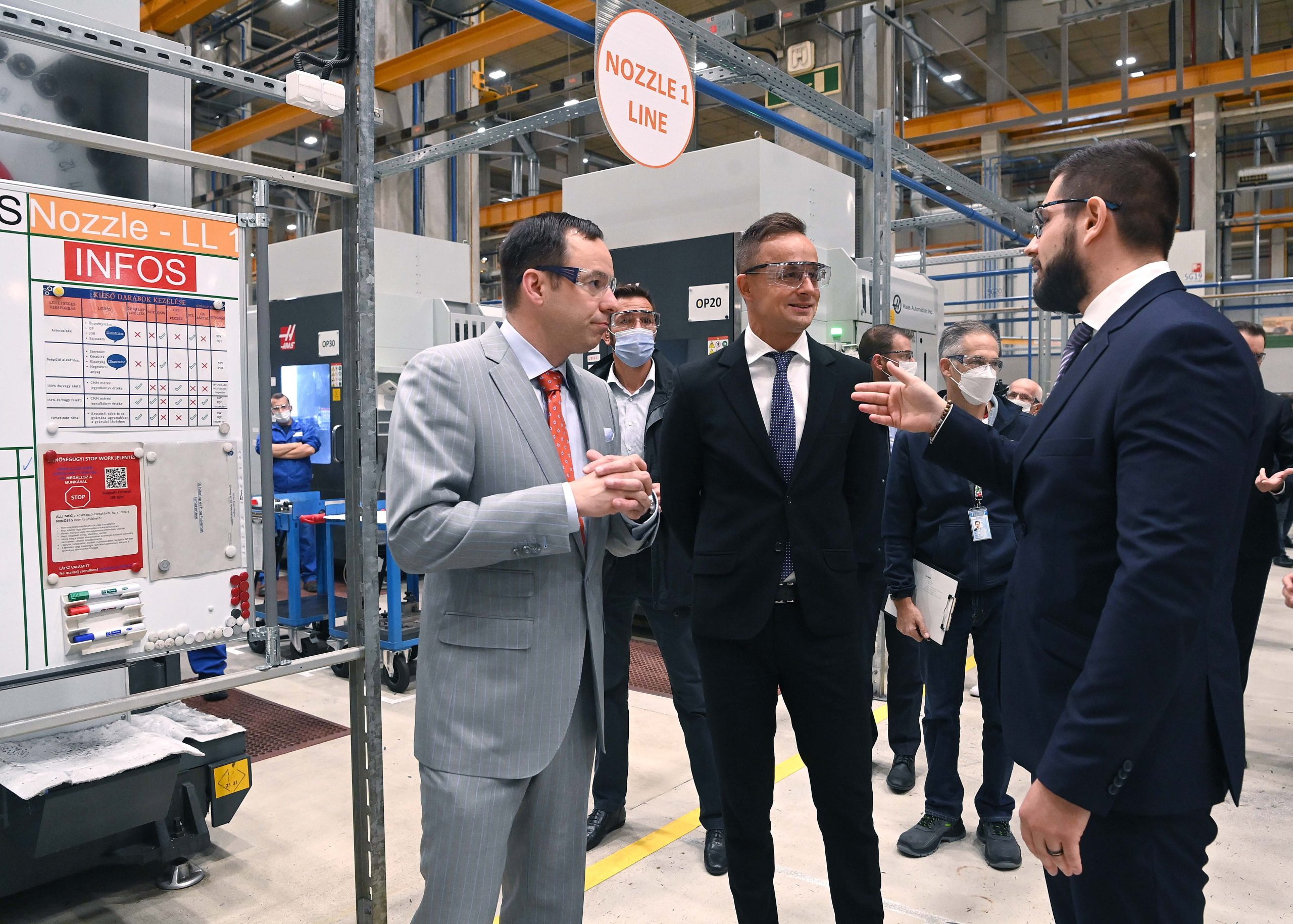 General Electric is investing 10 billion forints (EUR 27.8) to expand its turbine plant in Veresegyház, in central Hungary, Péter Szijjártó, the minister of foreign affairs and trade, told a press conference on Thursday.

The investment will create 100 new jobs, the foreign ministry cited Szijjártó as saying, in a statement.

Meanwhile, Szijjártó said that Hungary had rebounded from the economic fallout of the coronavirus pandemic by the end of H1, 2021. This put the country a year and a half ahead of global recovery, which is expected to reach the same level by the end of 2022, he said.

While some 114 million people have lost their jobs worldwide, Hungary has more jobholders than ever since the fall of communism, thanks to companies which continued to expand capacity in Hungary during the pandemic, he said.

Szijjártó also noted that talks at the OECD meeting in Paris on Wednesday came “very close” to reaching an agreement on a planned minimum global corporate tax that “will not hurt the Hungarian economy and will not put Hungarian investments or workplaces at risk”.