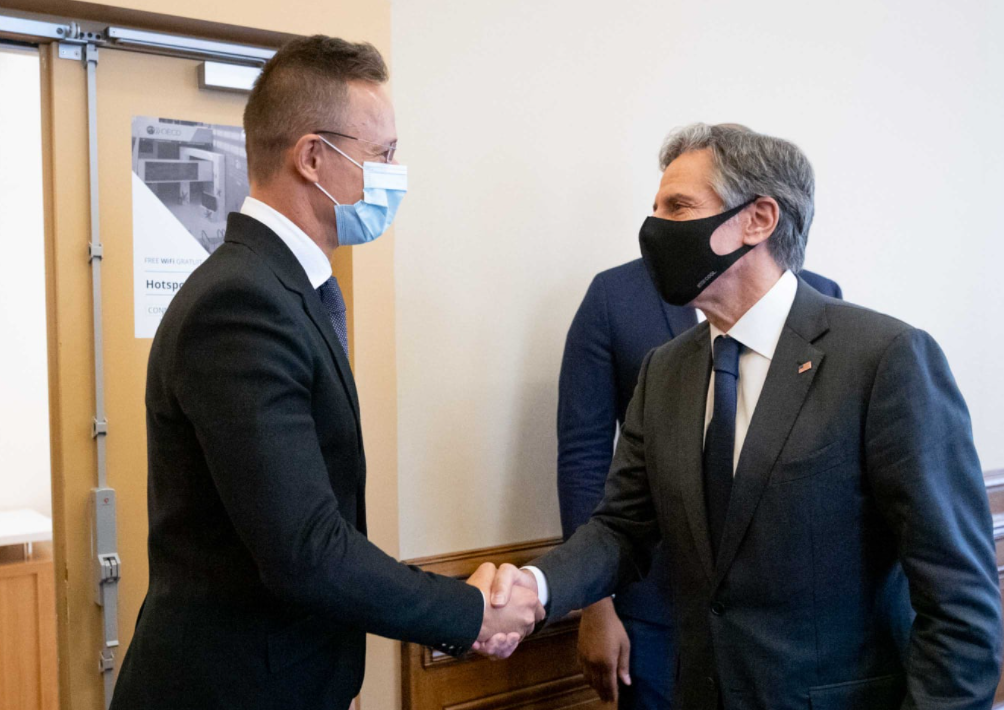 At an OECD meeting in Paris on Wednesday, the Hungarian government submitted a proposal aimed at finding a compromise solution to the introduction of a global minimum corporate tax which Hungary has reservations over, according to the Hungarian foreign affairs and trade minister.

The proposals would align the measure with Hungarian interests and enable Hungary to retain its competitive edge, the foreign ministry’s statement cited Péter Szijjártó as telling a meeting of the Organization for Economic Cooperation and Development.

Hungary proposed a ten year transition period for implementing the tax for “large corporations active in the real economy”, Szijjártó said. Exemptions should be given under certain circumstances, and the value of the companies’ assets taken into consideration when levying the tax, Szijjártó said.

Hungary currently has a 9 percent corporate tax, the lowest in the European Union, Szijjártó noted. Its government will only accept proposals that would not jeopardise the low-tax advantage when it came to maximising investments and job creation, he said.

The country’s low corporate tax was instrumental in “turning Hungary into one of the fastest-developing countries in Europe,” he said.

Regarding the OECD proposal on taxing big tech companies not tied to geographical locations, Szijjártó said the countries were “in full agreement on that part of the proposal”.

Szijjártó in talks with Blinken on global minimum tax

The global minimum tax was the topic of talks between Szijjártó, and Antony Blinken, the US Secretary of State.

The issue of the global minimum tax was perhaps “the most exciting topic” on the international political stage, Szijjártó wrote on Facebook on Wednesday.

The minister added that Blinken had also asked him to discuss the issue on the sidelines of an OECD meeting in Paris, and signalled the issue was “very important” for the US. “So I’d like to reach a deal,” Szijjártó added.

Hungary, he said, was ready to compromise and seek a solution that would not harm Hungary’s economy or threaten Hungarian jobs.

“Based on today’s discussions in Paris, I see there’s a chance for that,” he said.