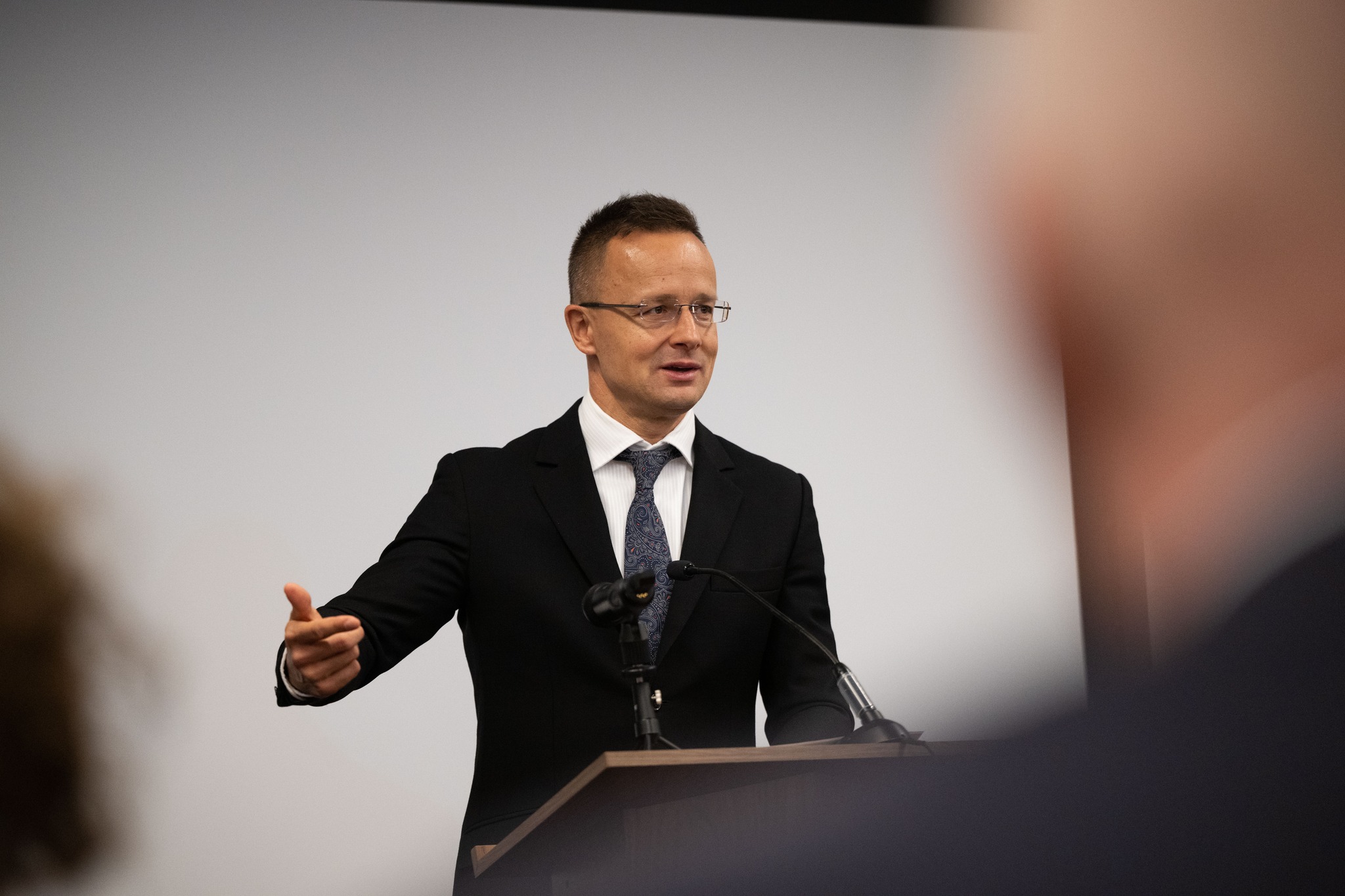 Europe lost the race of narratives long ago in the war in Ukraine and the sanctions imposed because of it, and the rest of the world is not interested in what exactly causes the negative effects, they just want to end them, Péter Szijjártó told Hungarian public television M1 on Tuesday before attending a donor conference on the reconstruction of Ukraine in New York.

The Foreign Minister said that Hungary had offered 1,000 scholarships to refugee Ukrainian students as part of the largest humanitarian action in its history. The country is also ready to rebuild a bombed school and a medical clinic in Ukraine.

Péter Szijjártó, who arrived in the United States for this year’s UN General Assembly, stressed that the Russian-Ukrainian armed conflict and the sanctions imposed in response to it are no longer only making life difficult for Europe, but for the whole world, due to the rising prices of energy and food, and the lack of fertilizers, among other things.

The Minister also said that at the previous day’s EU foreign affairs meeting, some politicians had talked about how to explain that it is the war itself that is causing the world’s suffering, not the imposed sanctions because of it. 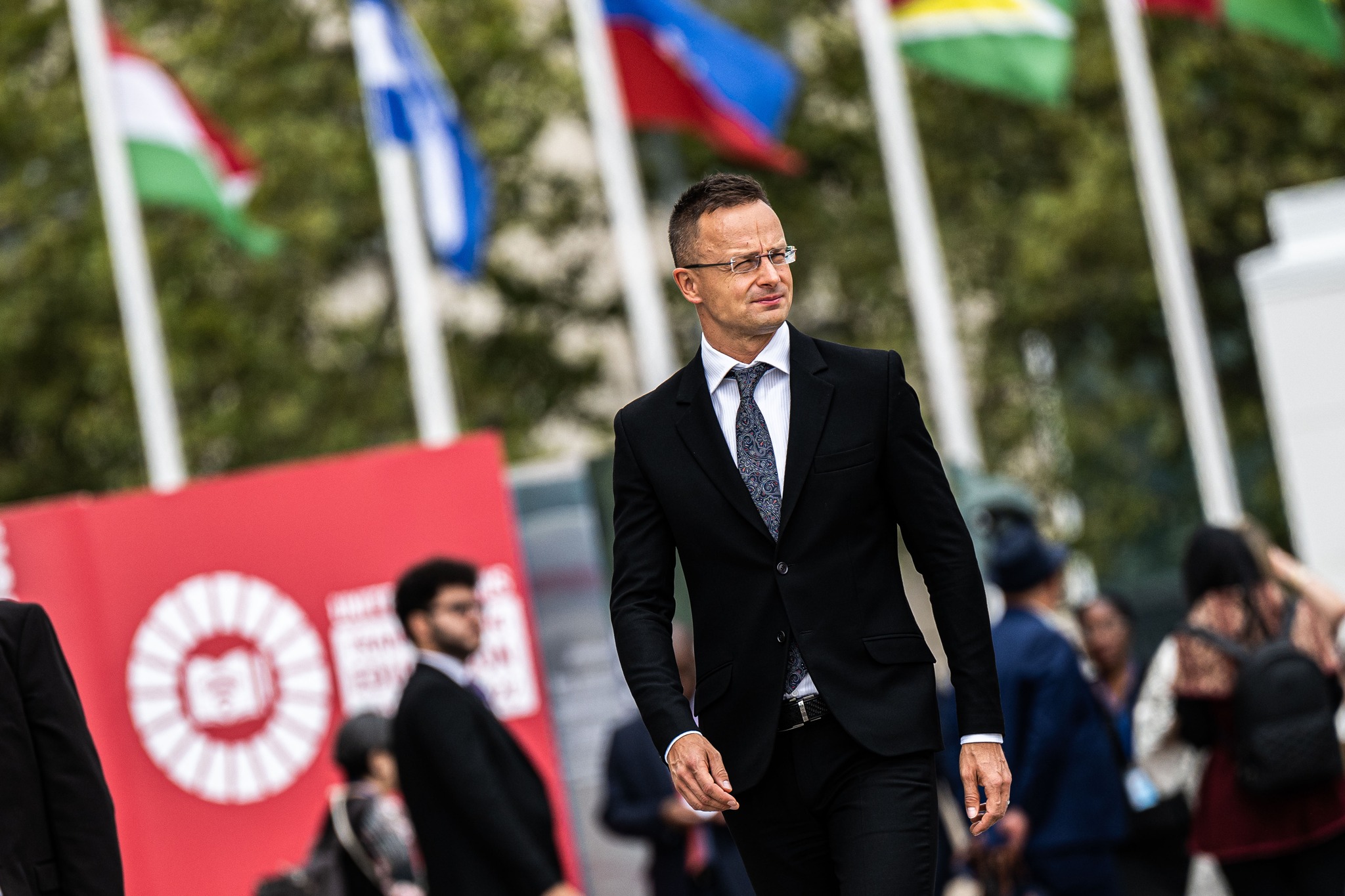 "Peace is the solution to all the problems and to all the serious challenges facing us,” Szijjártó warned at the UN General Assembly.Continue reading

“But if you talk to foreign ministers from outside Europe here, it is clear that they don’t care what we say, what exactly is causing their suffering, they want it to end,” he stated.

I sincerely hope that European countries and the European Union itself will at some point finally take measures that do not threaten to escalate or prolong the war, but contribute to ending it,”

Szijjártó said that there is a communication and political bubble that has been created in Europe and North America which suggests that the whole world thinks of this conflict as we do, but this is not the case- the West has long lost the race of narratives.

The Foreign Minister also pointed out that this week’s UN General Assembly will be attended by almost all world leaders, and even representatives of countries that are at enmity with each other will be able to meet.

There is no better, broader platform than the UN to discuss how to end the war,”