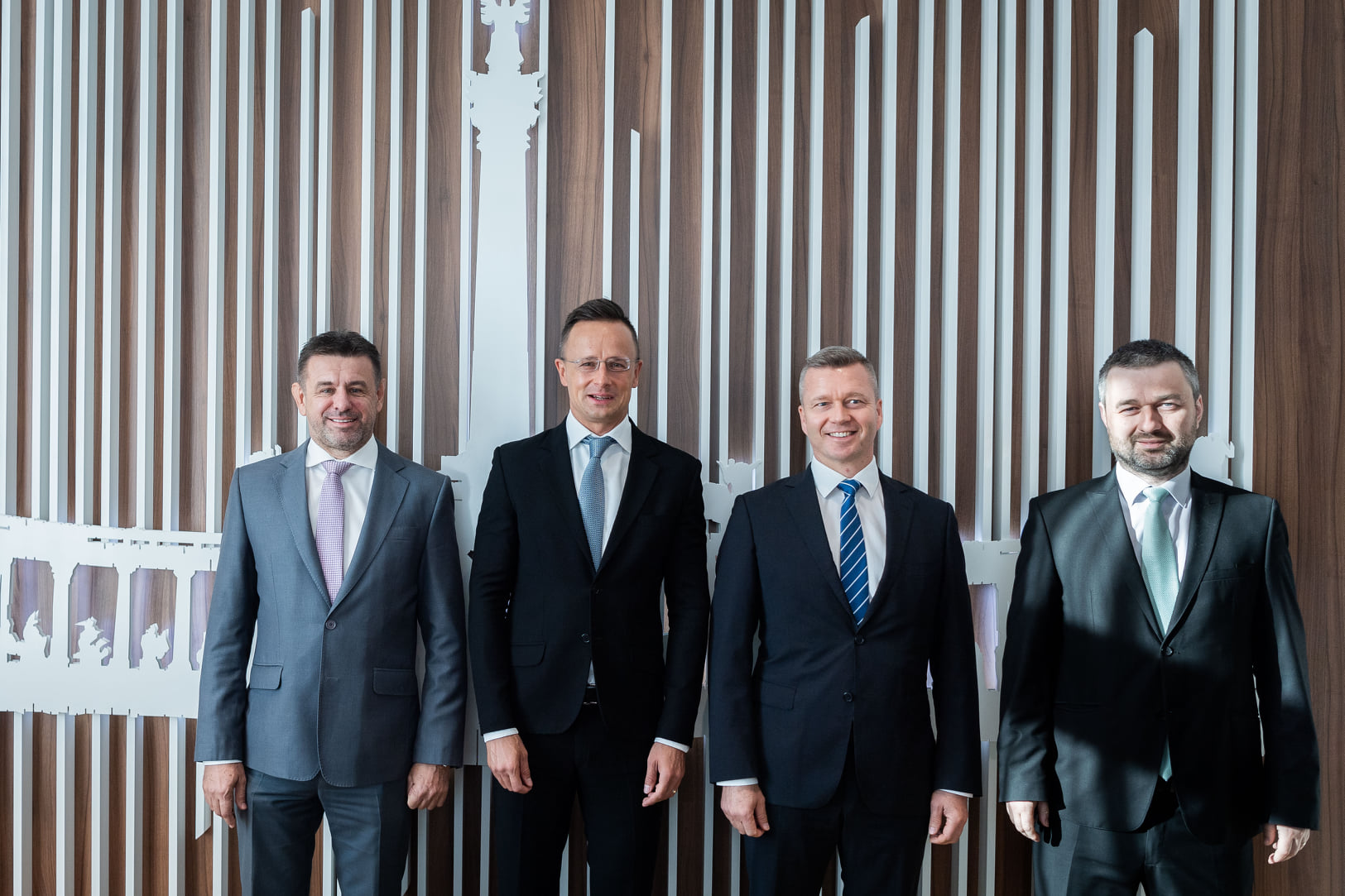 Meeting Hungarian Slovak politicians in Bratislava on Tuesday, Foreign Minister Péter Szijjártó welcomed the establishment of Aliancia-Szövetség, a new Hungarian party alliance in Slovakia, saying that Hungarians there would benefit all the more from cooperation between the two countries.

The strong presence of Hungarians in the Slovak parliament is expected to contribute towards strengthening that cooperation, Szijjártó added.

The minister noted the Hungarian government’s commitment to building strong cooperation within central Europe, encompassing the interests of Hungarian communities in neighbouring countries.

The government is ready to build close ties with the new party, he said.

“It’s in the interest of the Hungarian government that Slovak Hungarians constitute a strong and important link between the two countries,” he said.

The government, he added, will continue pursuing its programmes in support of ethnic Hungarian businesses in southern Slovakia as well as church renovations there. Infrastructure developments for Hungarians on both sides of the Hungary-Slovakia border are a top priority for the government, the minister said.