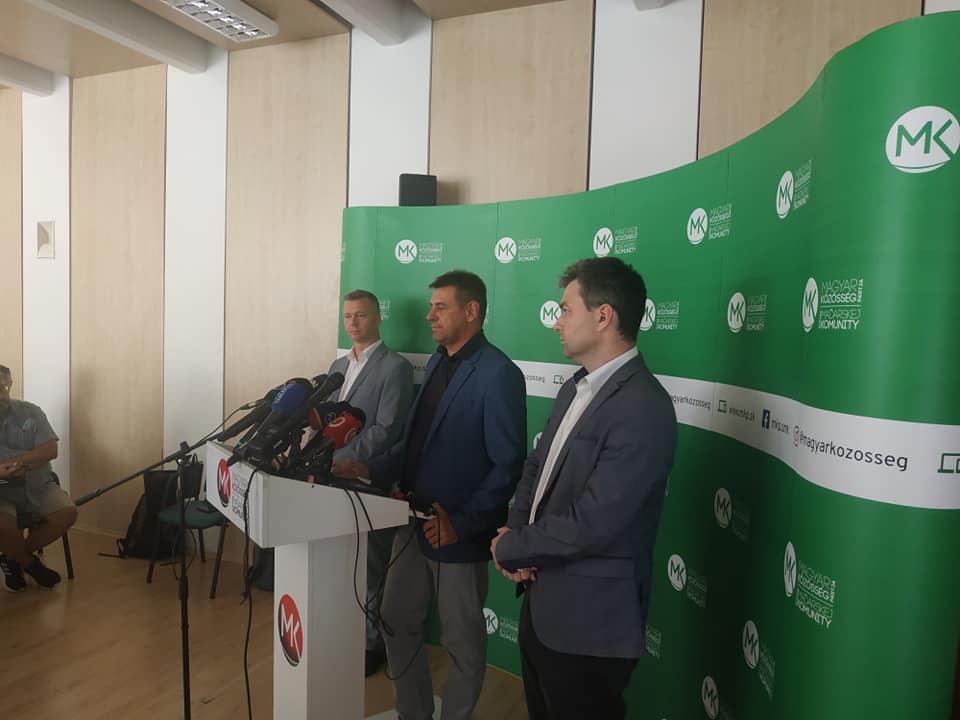 The three Hungarian parties in Slovakia announced a merger. Most-Híd, the Party of the Hungarian Community (MKP) and the Unity movement promised a complete unification of the parties until the next elections.

This comes on the heels of the Slovakian parliamentary elections held in February, when the Hungarian minority (amounting to around 8.5% of Slovakia’s population) was left without direct representation in the Slovakian Parliament for the first time since the transition to democracy. This was very much the result of two opposing lists and the outcome of turbulent times. 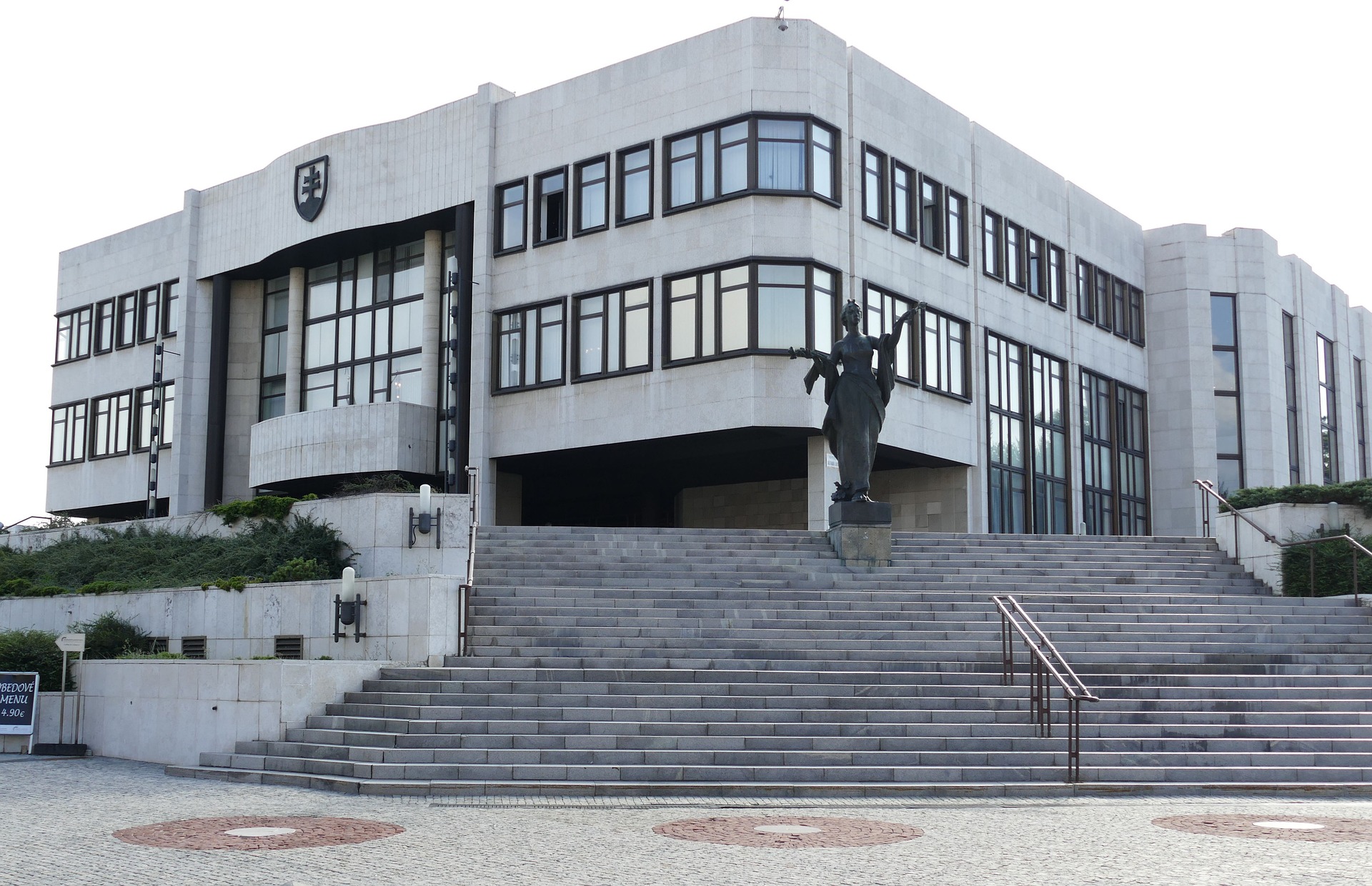 The Slovak parliamentary election was held last week, with voters choosing who would fill the 150 seats of the Slovak National Council. In a surprise upset, the governing social-democratic populist Smer-SD party lost to the upstart Ordinary People party. In addition, various smaller parties met the 5% threshold to enter parliament, including Marian Kotleba’s far-right […]Continue reading

At the official announcement held last Friday, Fidesz ally MKP’s new president Krisztián Forró called the agreement “historical” and the negotiations “constructive.” According to him, a consensus on the unification has been reached, because everyone wanted the Hungarians to have strong and reliable representation. “This is the first step in the direction of insuring the survival of Hungarians in Slovakia,” he explained, revealing that the next step would be to set up working groups to work out the political and technical details of the merge.

According to Unity Movement leader Szabolcs Mózes, it would be important for the new party “to bring generational and substance renewal.” He further highlighted the importance of the Slovakian government’s fair distribution of EU funds for Southern Slovakia.

featured image: Forró, Sólymos and Mózes at the announcement; via MKP- Facebook