FM Szijjártó: EU Supplying Weapons to Ukraine ‘Not Our Business’

Although Hungary supported the EU’s European Peace Facility to help Ukraine weaponize itself against Russia, according to Foreign Minister Péter Szijjártó it is not the Hungarian government’s business if these arms are supplied to Ukraine. The debate on whether Hungary is providing arms to Ukraine continues.

The question of whether Hungary is providing weapons to Ukraine or not has been in the spotlight of political debate for a long time. Since the beginning of the Russian invasion, the Orbán government has maintained the position that Hungary is not involved in any form of direct arms transfers to Ukraine. 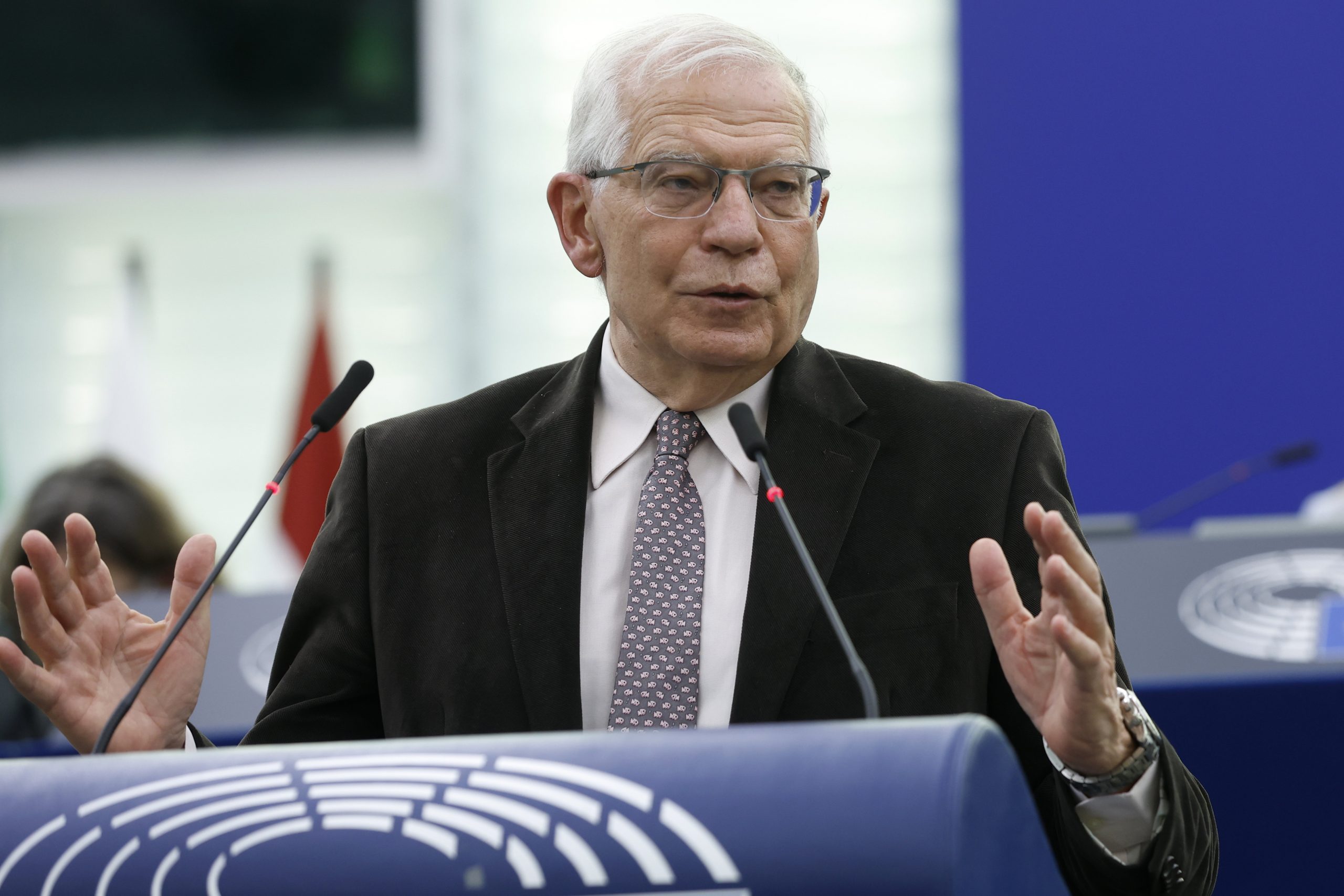 According to FM Szijjártó, whereas the Orbán gov't backs fresh EU support of 500 million euros for the Ukrainian army, it is maintaining its policy of refusing to supply arms to Ukraine.Continue reading

In addition, the government also supported the assistance measures under the European Peace Facility (EPF) that aims to allow the EU to further support the capabilities and resilience of the Ukrainian Armed Forces.

This is why Josep Borrell, High Representative of the Union for Foreign Affairs and Security Policy, said: “It’s one thing that Hungary does not allow arms shipments to pass through its territory directly to Ukraine, but it pays its share, so it participates in Ukraine’s arms supply.”

News site Transtelex asked the minister how Hungary being part of the European Peace Facility (EPF) and thereby also part of the joint arms procurement and supply, is compatible with the government’s position that Hungary does not supply arms to Ukraine.

“The European Peace Facility is a common European budgetary resource, from which the European Union has allocated half a billion euros on three different occasions each to pay the cost of arms transfers of member states that supply weapons.

It is not our business in the sense that we are not the ones that are supplying arms, we do not ask for money for this either, but at the same time we do not prevent others from deciding otherwise, because that is their business.

“I would add quietly, but firmly: we expect the same respect in our decisions, and they [EU Member States] should not comment, judge or criticize our decisions in the same way,” Szijjártó added.