NATO troops are now allowed to deploy into western Hungary, and weapons shipments have been permitted through the region to other NATO member states, according to a government decree published on Monday. The transport of military personnel and power directly between the Ukrainian and Hungarian border remains prohibited.

NATO has made it clear that it will not intervene in the war between Ukraine and Russia, but it has committed to defending its allies. On February 25, the organization activated its defense plans, and began deploying elements of its response to force, with thousands of troops from the United States, Canada, and Europe moving to the alliance’s easternmost borders.

In line with this decision, Hungary has submitted a government decree allowing for NATO forces to enter the western half of the country. Specifically, troops, vehicles, and weapons will be allowed into every county west of the Danube. This deployment includes permission for training and military exercises to be conducted. 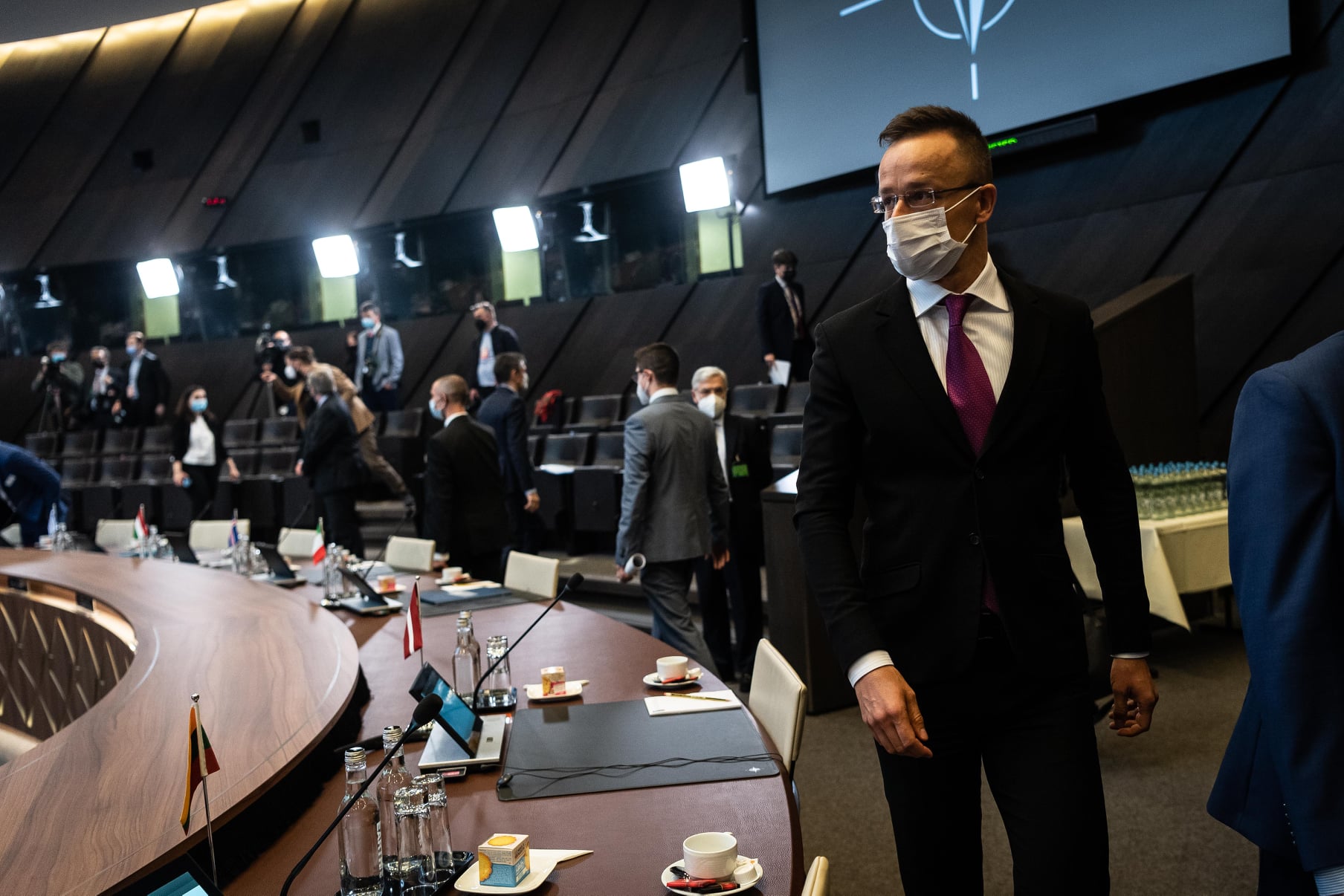 They agreed that NATO must not get involved in the war, so the organisation, as an alliance, will not send weapons to the conflict, Szijjártó said.Continue reading

The decree published in the Hungarian Government’s Gazette Magyar Közlöny follows the measures adopted by the European Union on February 28 allowing for assistance to Ukraine as well. The European Union, under the European Peace Facility (EPF) has decided to provide the Ukrainian Armed Forces with equipment and supplies, both lethal and non-lethal, worth a total of EUR 500 million. The new measures also restrict Russian aircraft from flying over the territory of the European Union, and prohibits transactions with the Russian Central Bank.

The third point of the decree addresses these measures, specifically the assistance package, allowing for the indirect transport of “military equipment and platforms intended to deliver lethal force.” The fourth point specifies that shipments of such description cannot pass directly from Hungary to Ukraine. (Instead they must be transferred from Hungary to another NATO ally, from where they can enter Ukraine’s territory.)

Nonlethal equipment, such as protective equipment, medical equipment, and fuel, are allowed to pass directly through Hungary’s borders to Ukraine. 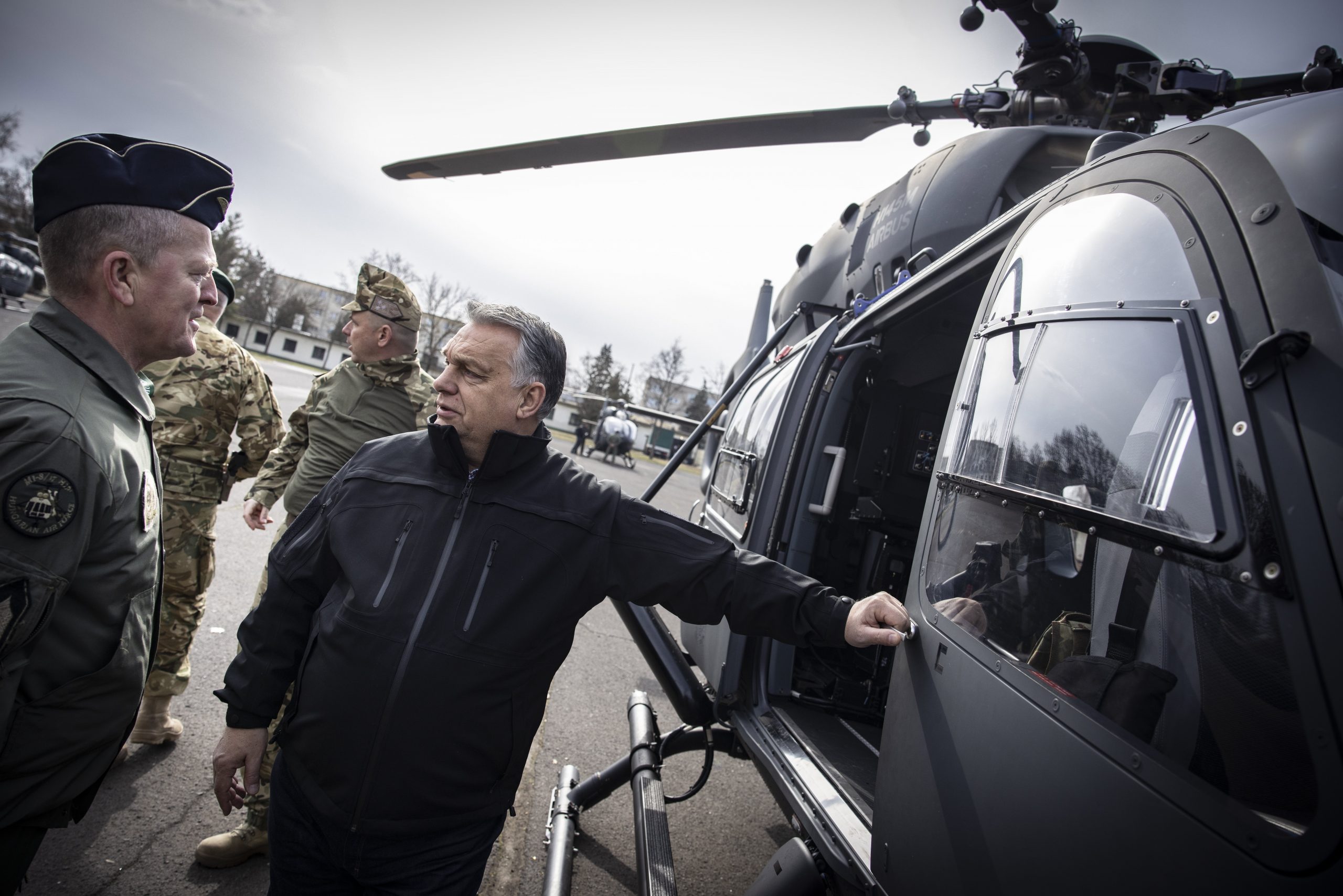