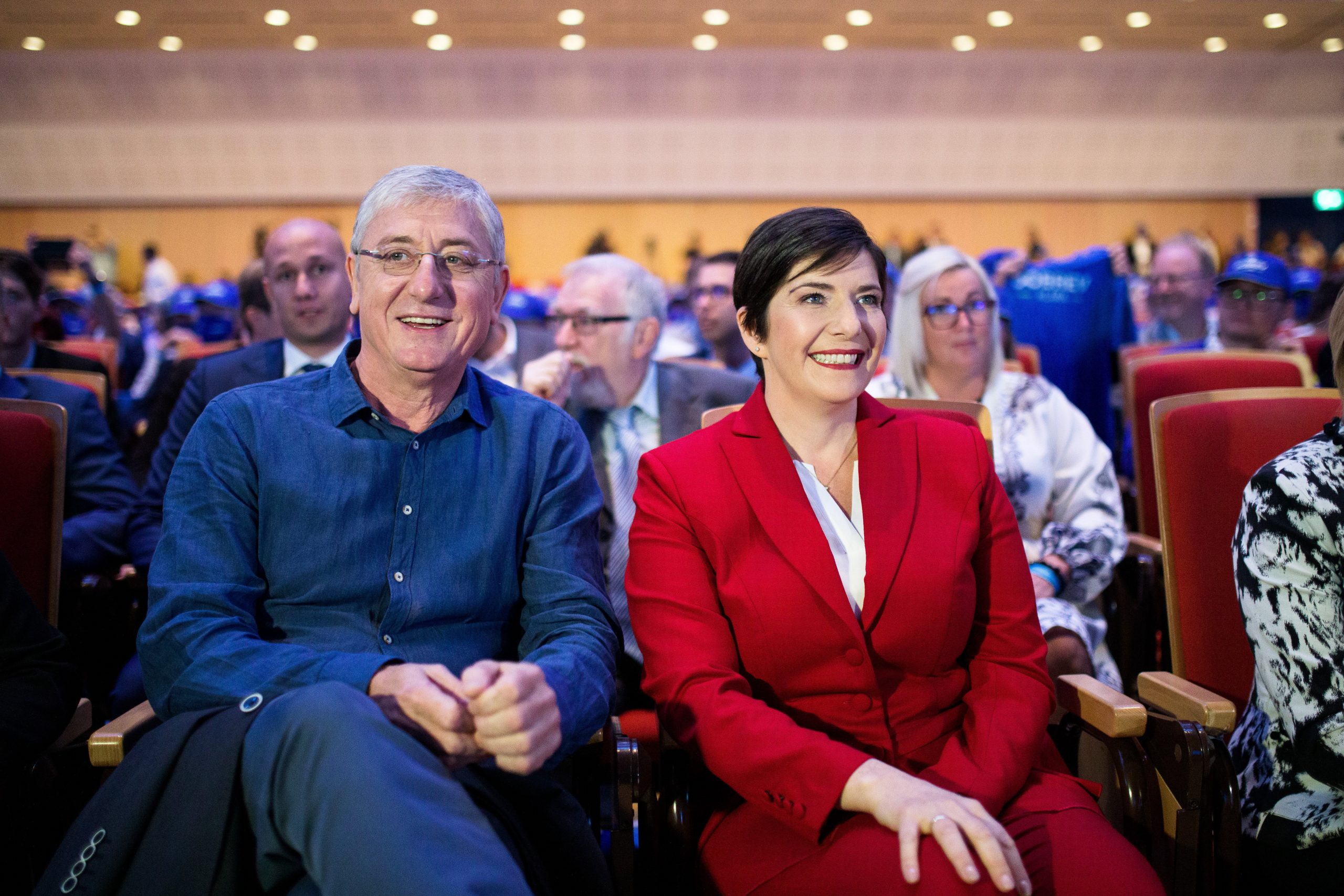 Former Prime Minister Ferenc Gyurcsány posted on his Facebook page that a group of refugees from Ukraine had arrived on Wednesday and they are staying at his home for the time being.

The former Prime Minister posted a photo with the refugees and wrote the following in the caption: “Yesterday, a group of refugees from Ukraine arrived. Hungarians from Transcarpathia. Four families, twelve people, children, mothers, and an older boy who had been working here for some time.

They came from a hell of fear. Their future holds only question marks.

Today we started to organize their lives. So they don’t live from one night to the next. (Of course, they contributed to the publication of this picture, grateful to all Hungarians who can help in any way).” 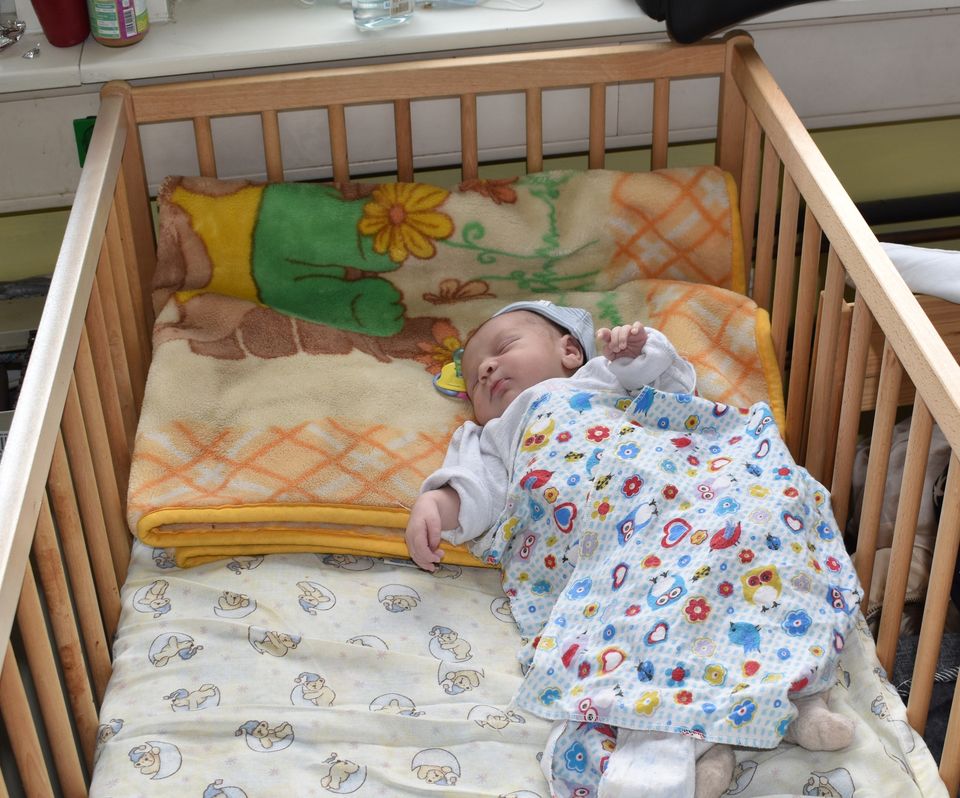 The Municipality of Budapest has already helped some 200 people, ensuring that they don't have to spend the night in train stations. Most of them are families with small children.Continue reading

Klára Dobrev, Ferenc Gyurcsány’s wife and opposition politician of the Democratic Coalition, is also in the photo holding one of the children:

This is not the first time Gurcsány has welcomed refugees into his home. In 2015, after Gurcsány and Dobrev brought food to refugees waiting at the Southern Railway Station in Budapest for some time, Dobrev asked one of the activists what else they could do to help. It turned out that one family needed accommodation. Dobrev spoke to her husband on the phone and they decided to take them in, ATV reported.

Minister of Justice Judit Varga also announced on her Facebook page last week that “we also accommodated a family with two children from Zakarpattia and donated half a million HUF to organizations helping people fleeing war.”