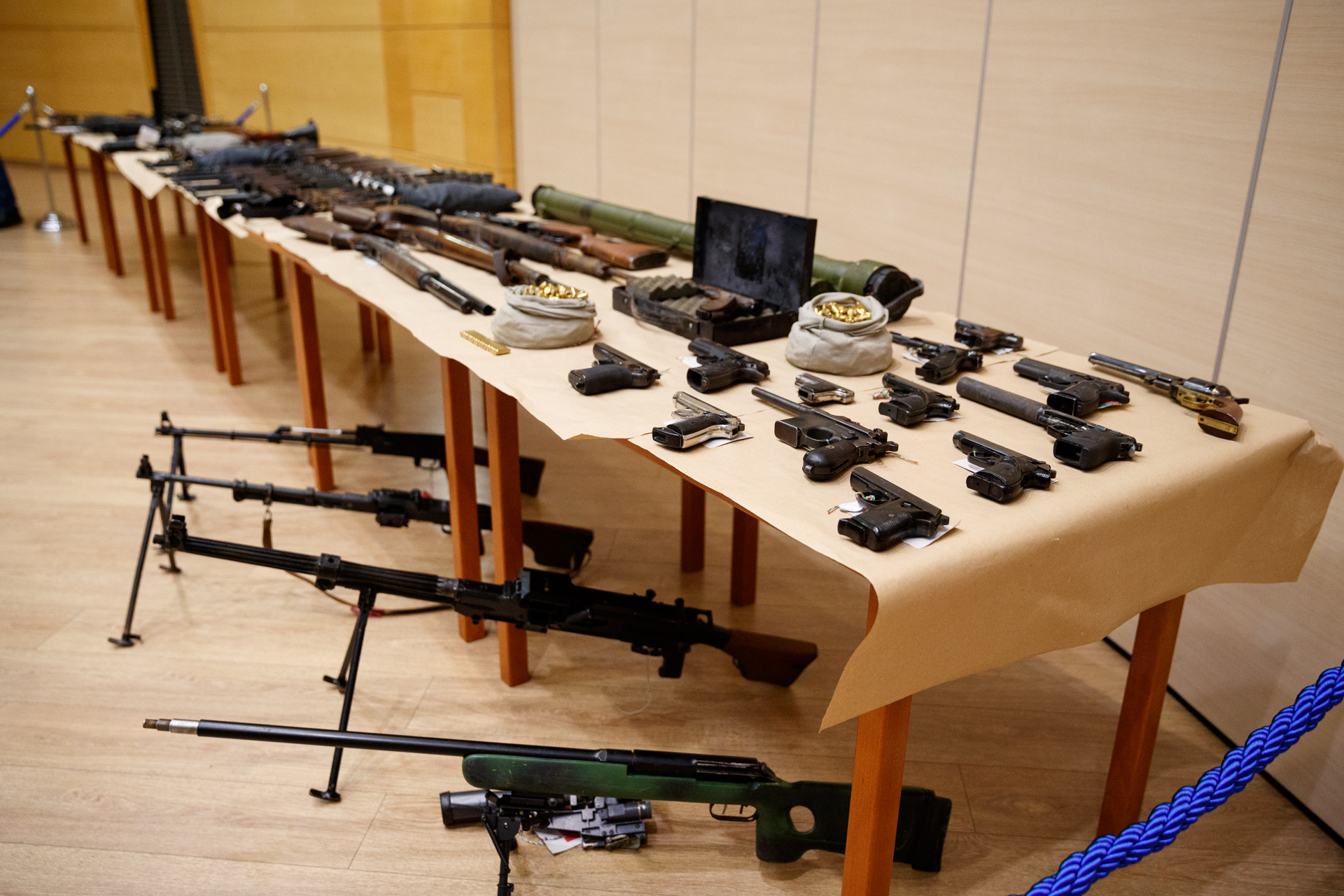 Three prison terms, four suspended jail sentences and a fine have been handed out in the first instance ruling in the lawsuit against members of the far-right Hungarist Hungarian National Front (MNA) for possessing firearms and distributing hateful propaganda. Those now sentenced include MNA leader István Győrkös’s relatives too, the man who was previously given a life sentence for murdering a policeman.

In the autumn of 2016, the police and counter-terrorism unit TEK had conducted house searches in several locations, in which some 30 firearms, ammunition, and a kilogram of explosives were found and seized (according to the claims of those affected, several of them were already inactivated at the time of the purchase).

Seven of the defendants have been indicted for possession, while the eighth was charged with assisting purchases.

In addition, two of the defendants “also participated in the publication of writings capable of inciting active hatred against ethnic groups” as they published “several anti-migrant and anti-Jewish articles” on the grouping’s affiliated sites.

The arrests in question came on the heels of the tragic death of a policeman during a search at the house of MNA founder and leader István Győrkös. As we reported, on October 26, 2016, police sought to conduct a search of Győrkös’ property in Bőny (near Győr), suspecting that illegal firearms were kept there. Győrkös fired shots at the policemen, killing a veteran officer. Following a long investigation, hearings, contradicting statements, and Győrkös’s denial (that he would have shot first), the court eventually found Győrkös guilty and sentenced him to life imprisonment.

According to 24.hu, Győrkös’s son and two grand-children are among those who now received a suspended jail term. 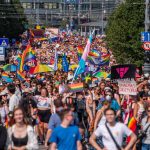 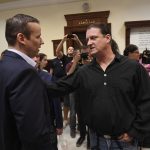