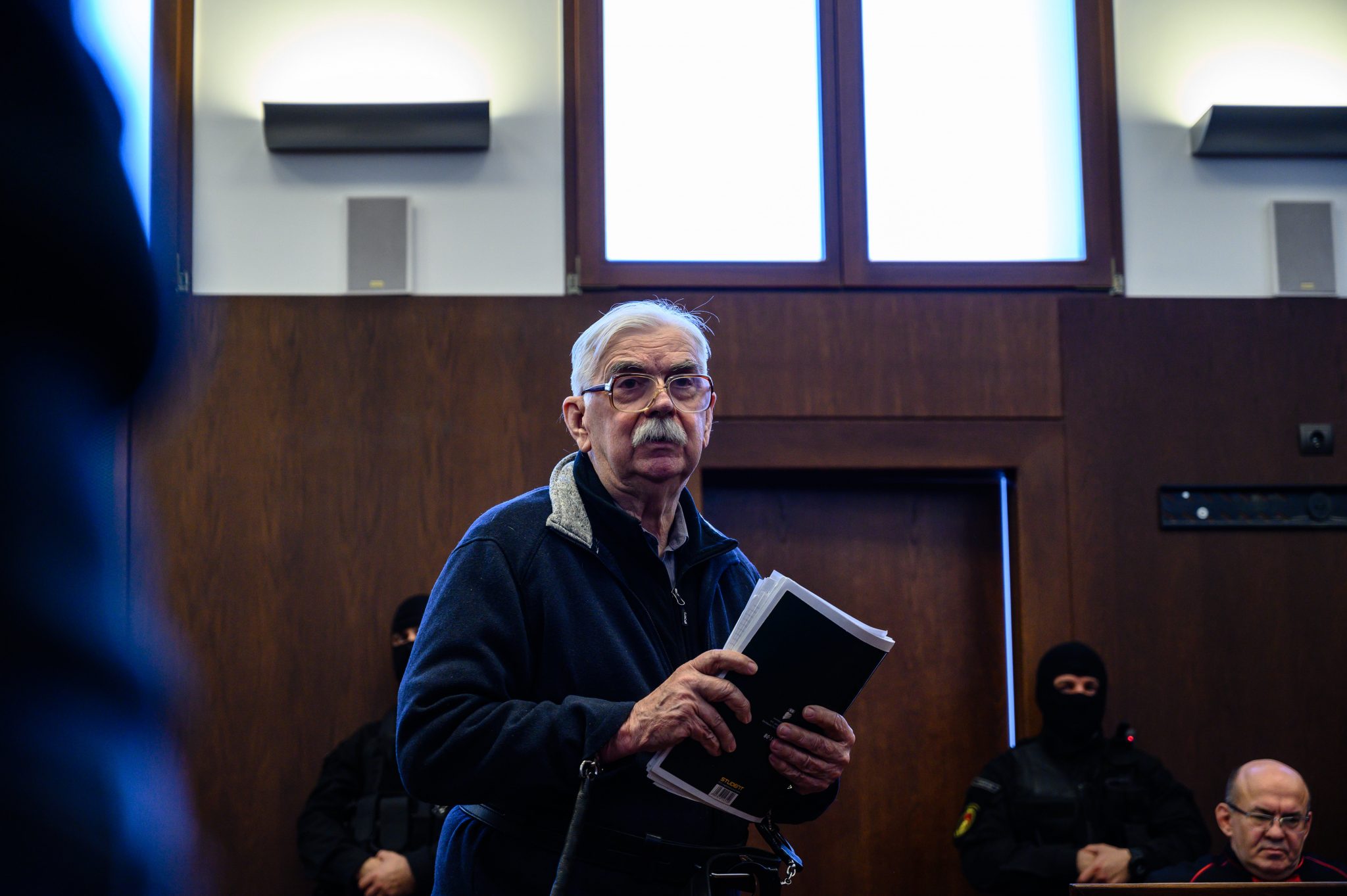 An appeal court in Győr, in north-western Hungary, on Wednesday handed a life sentence to István Győrkös for murdering a police officer in Bőny.

On October 26, 2016, police sought to conduct a search of Győrkös’ property, suspecting illegal firearms were kept there. Győrkös fired shots at the policemen, killing veteran officer Péter Pálvölgyi. Győrkös, the 78-year-old founder of the paramilitary group Magyar Nemzeti Arcvonal (Hungarian National Front), was also found guilty of illegal use of a firearm. 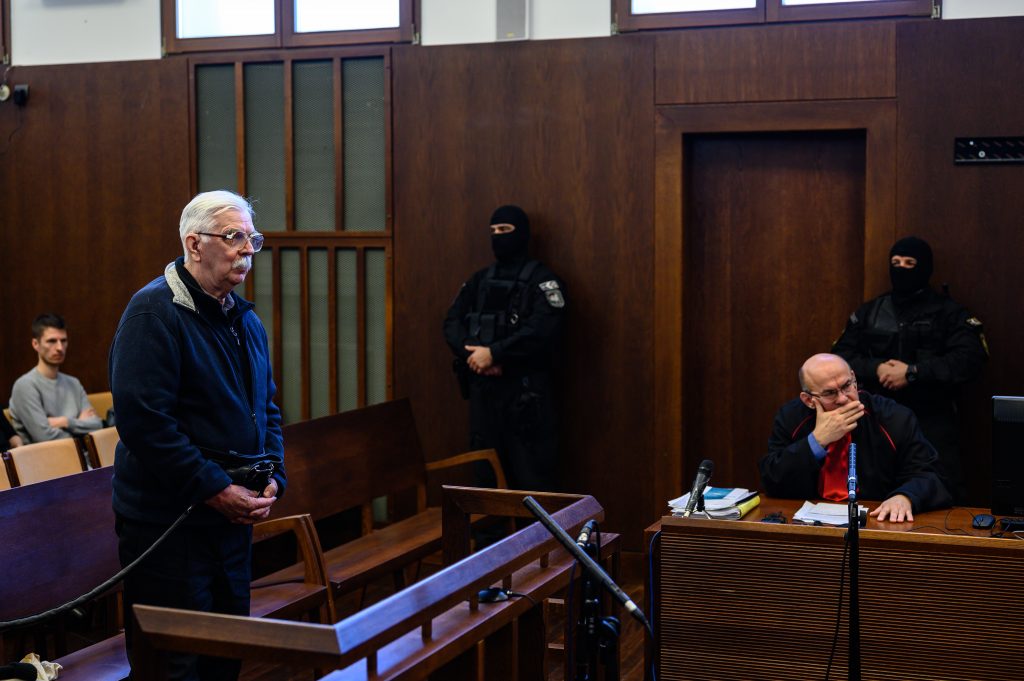 Győrkös in earlier testimony denied shooting the police officer, insisting he had only pulled the trigger in self-defence after being shot at by police. Eyewitnesses contradicted his statement, saying Győrkös had fired the first shots to which police officers had only responded.

The Szombathely court sentenced Győrkös to life in prison in a non-binding ruling in June this year.

In the featured photo: István Győrkös. Photo by Tamás Vasvári/MTI