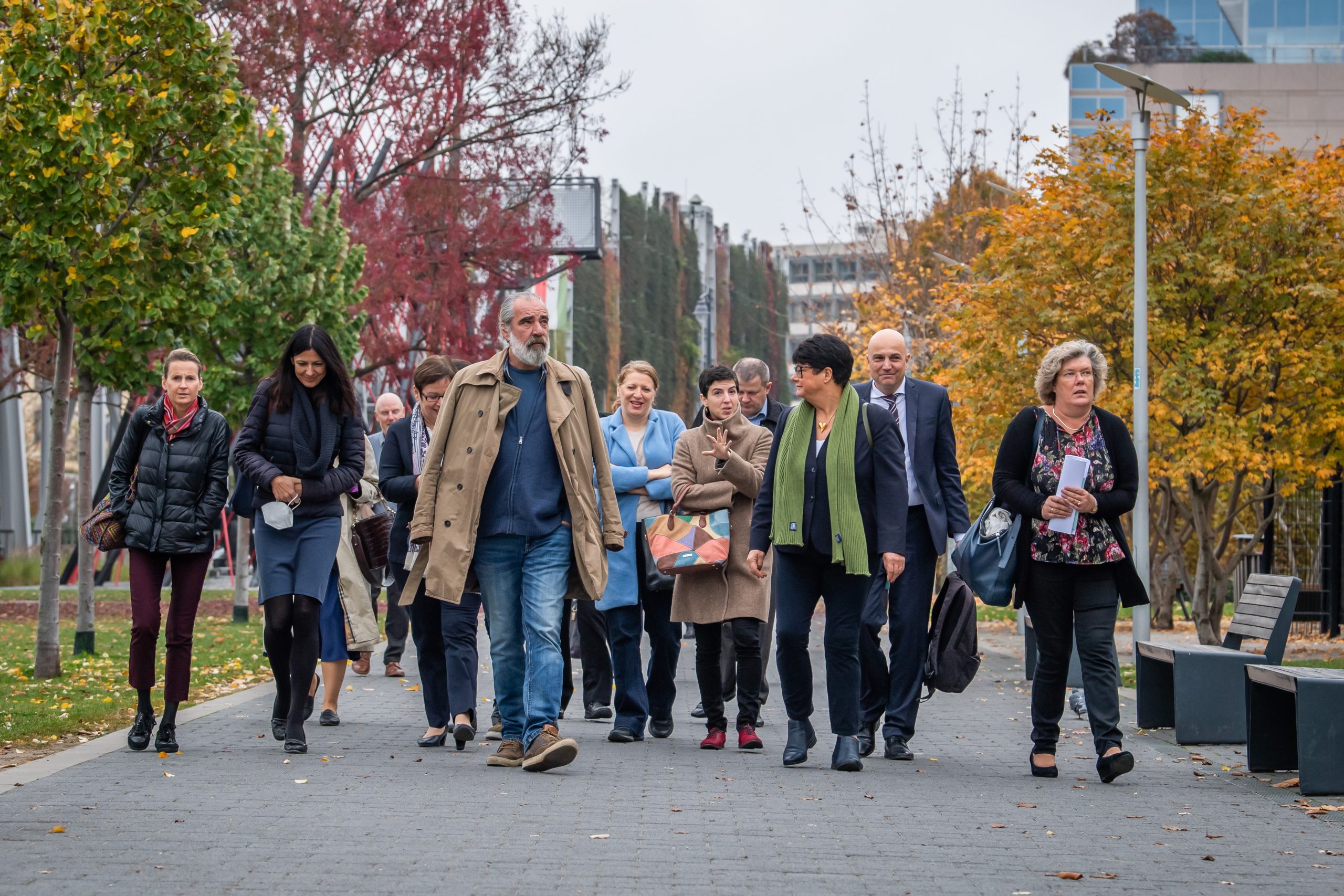 The European Parliament’s cultural committee paid a visit to Budapest to get some insights into recent developments in the country’s cultural, education and media policies.

The delegation of the European Parliament’s Committee on Culture and Education (CULT) believes that structural dialogue with Hungary should be continued in order to better understand each other and strengthen common European values, the head of the delegation, German MEP Sabine Verheyen (EPP) said at a press conference in Budapest on Friday, Hungarian news agency MTI reports.

Verheyen said that during their two-day visit to the Hungarian capital, they had a fruitful, constructive, but sometimes controversial exchange of views. 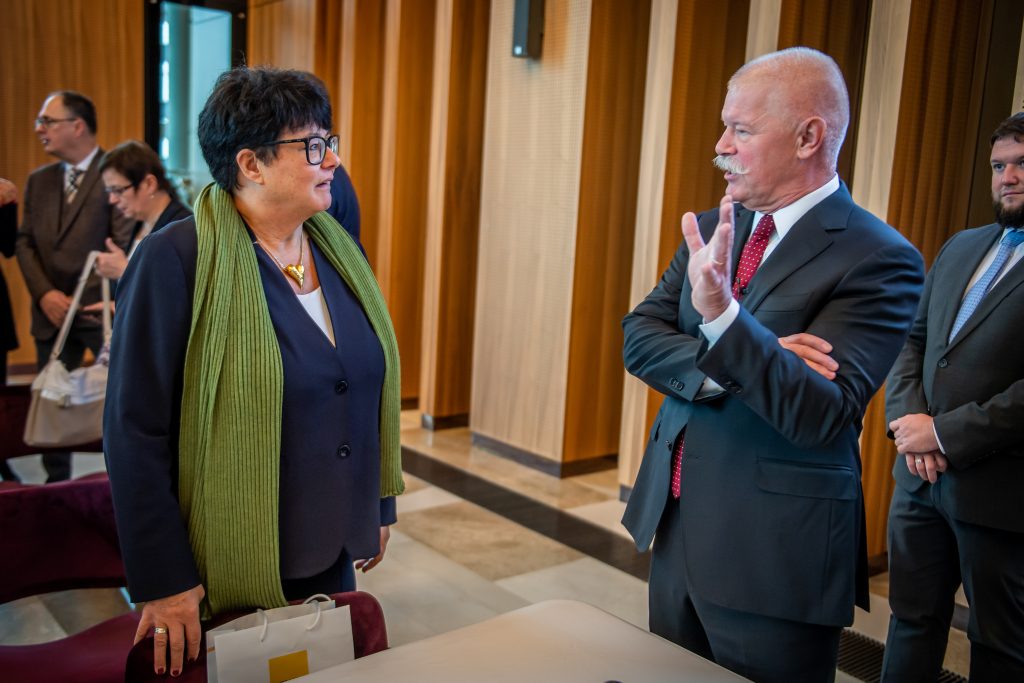 They met with János Csák, Minister of Culture and Innovation, Tibor Navracsics, Minister of Regional Development, Anett Bősz, Deputy Mayor of Budapest, as well as representatives of the National Media and Infocommunications Authority (NMHH), the Liszt Ferenc Academy of Music, the Hungarian Academy of Sciences, the Hungarian Rectors’ Conference, the Central European University (CEU), various media organizations and NGOs.

She stressed that their experiences will be evaluated in Brussels and the conclusions will be set out in a report, as they want to take into account the complexity of the situation and do not want to make hasty conclusions.

The delegation arrived in Budapest with a preconception, and it is easy to foresee what conclusions they will come,

She also said that they had disagreed from the start on the composition of the program, although the head of the delegation had repeatedly said that it was balanced. There were some panels with media and actors clearly linked to the left-liberal circles, for example, meetings with NGOs and theaters were one-sided, she said.

The head of the Fidesz delegation, Tamás Deutsch, had previously criticized the one-sided nature of the visit.

Andrey Slabakov said the visit, which was supposed to take place two years ago but was prevented by the Covid epidemic, was very important and useful. He stressed that it should be remembered that education is a national competence, as is health, and that the European Union cannot take categorical decisions. In the latter case, the EU would turn into a “European Soviet Union,” he warned.

Photos via the European Parliament