The united opposition will ensure that everybody has access to high-quality public health services if it wins the April 3 general election, representatives of the Democratic Coalition (DK), Párbeszéd, and Momentum parties told an online press conference on Monday.

Zoltán Komáromi, DK’s health spokesman, accused the government of transforming public health care into pay-for services “by stealth”, and insisted that private health care was “increasingly controlled by oligarchs and beneficiaries of the system”. The next government will have the obligation to build “a decent, state-financed system available to everybody”, he said.

Párbeszéd co-leader Tímea Szabó said the “privatization by stealth” of the health sector had started when “the social security contribution was made into a tax”. She said the principle that contributions are spent on the area they were collected for specifically should be upheld since taxes “can be spent on anything the government chooses to”. The government, she added, had in effect “built sports stadiums” using national insurance funds.

Szabó insisted that nurses’ pay was being “kept low” with a switch-over to private health care in mind. The opposition, she added, promised to hike nurses’ pay and restore the prestige of the profession. 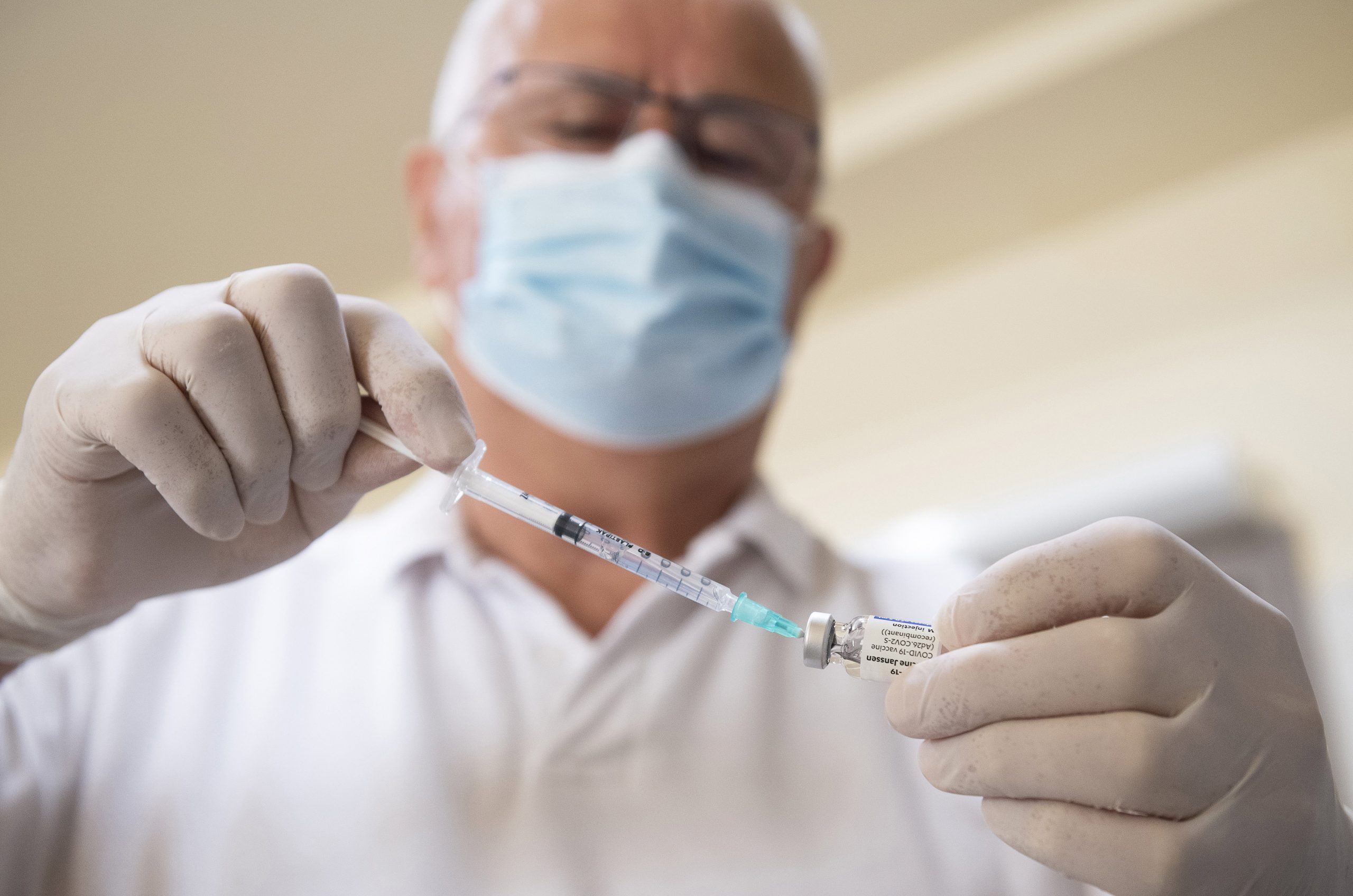 The trend is unlikely to reverse in the near future as medical professionals continue to age.Continue reading

Momentum’s Gábor Havasi said the Orbán government had “deliberately neglected” health services in the past twelve years while supporting private services, and he insisted that private health care was largely controlled by circles close to the government. Public health care, he said, was “opaque and fragmented”, and patients found it difficult to get referrals to appropriate specialists.

Ruling Fidesz said in reaction that Hungary’s left-wing parties would privatize the health-care sector, shut down hospitals, and re-introduce co-payments for doctor’s visits and hospital stays if they came to power after the election.

“Their prime ministerial candidate has gone as far as telling women that they do not need a doctor to be present when giving birth and that people with eye conditions should go have surgery in India,” the party said in a statement. “The left’s campaign promises are completely irrelevant as they proved in 2006 when they lied throughout the campaign and went on to impose austerity measures and close hospitals when they got into government.”