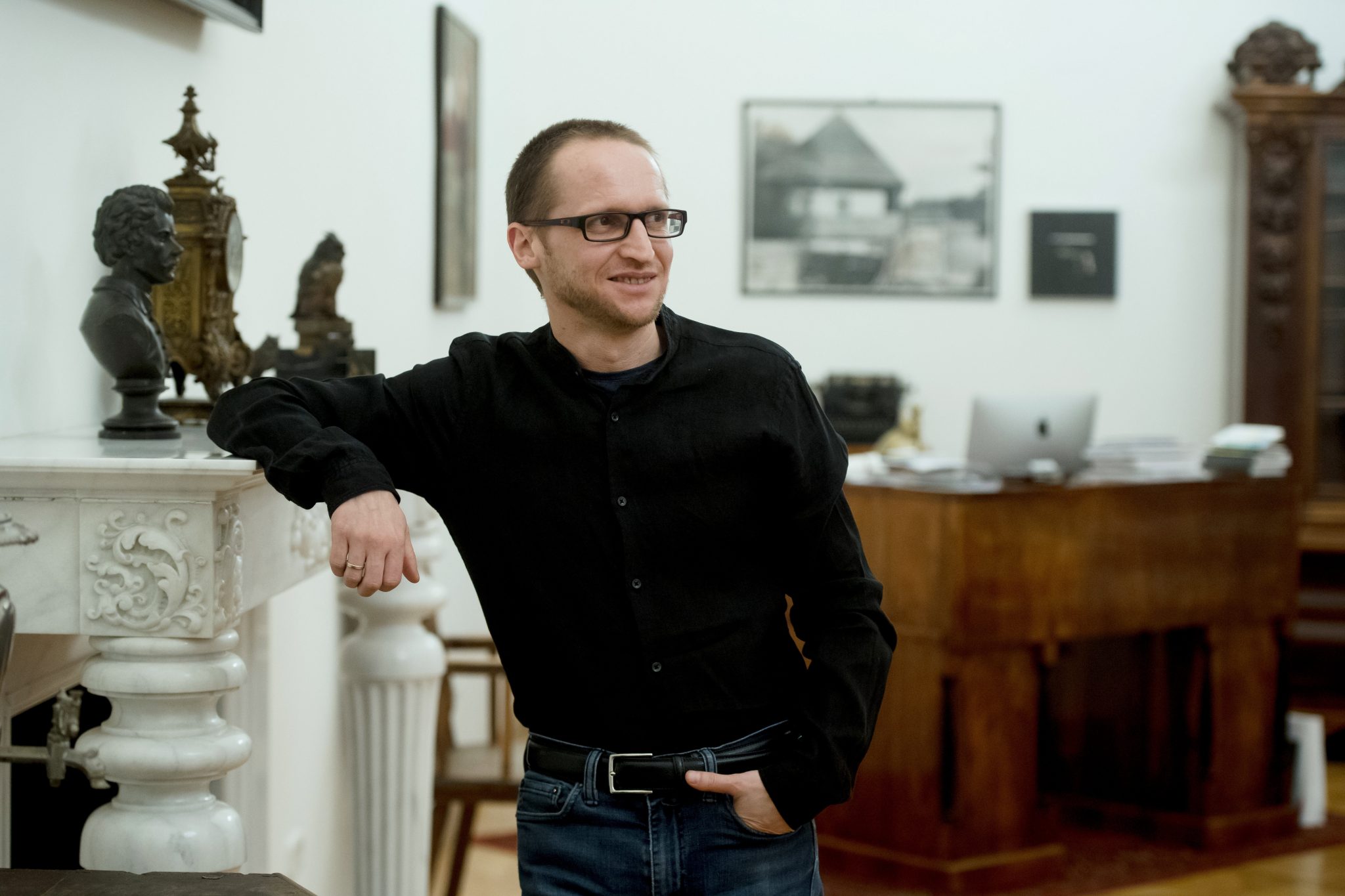 “If it were up to me, I would probably trash 80% of Hungarian literature, so I would say that unfortunately it’s not good,” said one of the government’s leading cultural politicians, Ministerial Commissioner and Director of the Petőfi Literary Museum, Szilárd Demeter. His statement has naturally once again led to harsh criticism against him and the Orbán-led government’s cultural policies, too.

Telex‘s interview came in the wake of Demeter’s comments made before the first public screening of controversial Gyurcsány movie, Elkxrtuk. At the time, Demeter said that high expectations of quality in contemporary Hungarian culture usually result in disappointment.

Then in a recent interview with the independent portal, Demeter, who is a writer himself with not much success, claimed:

Such words have probably never been spoken by someone who is one of the main decision-makers regarding Hungarian culture and its financial aspects.

These latest statements weren’t the first made by Demeter to cause uproar lately. One year ago, he wrote in an article that “George Soros’ gas chamber is Europe: toxic gas flows from the capsule of a multicultural open society, which is deadly to the European way of life (…). ” In addition, he compared the EU debate on rule of law to the situation to the Holocaust and the Hungarians and Poles with the many millions of Jews killed during World War II, saying “we are the new Jews.” He also likened Soros to Adolf Hitler. While many, including more than 20,000 who gave their signatures to an organized signature drive wanted his departure, he declined to leave and the government also upheld their support for him. Demeter also regularly makes derogatory comments about artists, who in his view, are critical of the Fidesz government.

“The statements in question are appalling (…) Sensible people are turning away with disgust of such behavior. But we could turn a blind eye to all this – a foolish man speaks foolish things- [only] if it weren’t the absurd, undignified, and humiliatingly provocative situation for Hungarian culture, how much power this person has and how faithfully he represents the values and style of the current government.”

Gergely Péterfy similarly slammed Demeter and extended his criticism of the Orbán-led government, too. According to the József Attila prize-winning writer, [Orbán’s system of national cooperation] NER is based on trolling, their goal is for each of their actions and sentences to “make as many people feel secondary shame as possible.”

“Use civilization in the opposite sense: call dictatorship democracy, paganism Christianity, and theft economic development. Spit on everything, claim the opposite of everything to the nails, kick everyone’s ass, and then insult those who take offense.”

In his view, Demeter has acquired a certain professionalism in his trolling over recent years, so that he is now well equipped to say things that “make even more sensible Fidesz members feel like hiding in shame.”

“Insult and ridicule, aggravate and insult (…) those for whom you are supposed to be responsible; live, speak, and act in a way that is completely incompatible with your office, in short: behave like Viktor Orbán.”

Dénes Gulyás, Kossuth and Liszt prize-winning tenor similarly battered Demeter: “You have to pass by the idiots without giving an opinion. What is certain is that someone should take this man off the chessboard,” the former Fidesz MP commented.

In addition, in an unorganized ‘protest’ on Facebook, many among renowned poets and writers began to share Lajos Parti Nagy’s writings.

Demeter: Only 20% of Nyugat’s writers are read today

As of now, Demeter is defending his statements and in reaction to Péterfy, wrote: The Stuffed Barbarian is a good one. The Bullet That Killed Pushkin is, how shall I say, less so, and there is a broad professional consensus in that matter. I know that an author’s performance fluctuates. But, as a reader, I would like Gergely Péterfy to put a masterpiece on the table. Then I would be satisfied.”

He also maintained his opinion on the 80-20 ratio: “Statistically we read about 20% of Nyugat‘s [West; the most important literary journal in the first half of the 20th century in which many of the most renowned authors of Hungarian literature wrote] writers today,

80% have dropped out. Such is the nature of literature. And the 20% is the important one.”

In reference to Parti Nagy, he upholds his stance, pointing out the large amount of public money Parti Nagy receives through his membership in the Digital Literary Academy (DIA), thanks to which he receives some HUF 4 million (EUR 11,000) of public money yearly.

A Fidesz politician has also grown critical of Demeter. In his post set to commemorate poet Miklós Radnóti’s death, state secretary, Balázs Fürjes, wrote: “…let’s not dump poems, novels, short stories! Because nothing good will come from it.” In his opinion, it is up to the readers and the public to decide on value and quality.

“And one more thing: officials in power shouldn’t judge and try to educate anyone! This is not our task.”

Opposition Democratic Coalition (DK), meanwhile, wants his removal. “One who would trash 80% of Hungarian literature desecrates his own homeland and its history. Szilárd Demeter should 100% leave public life!