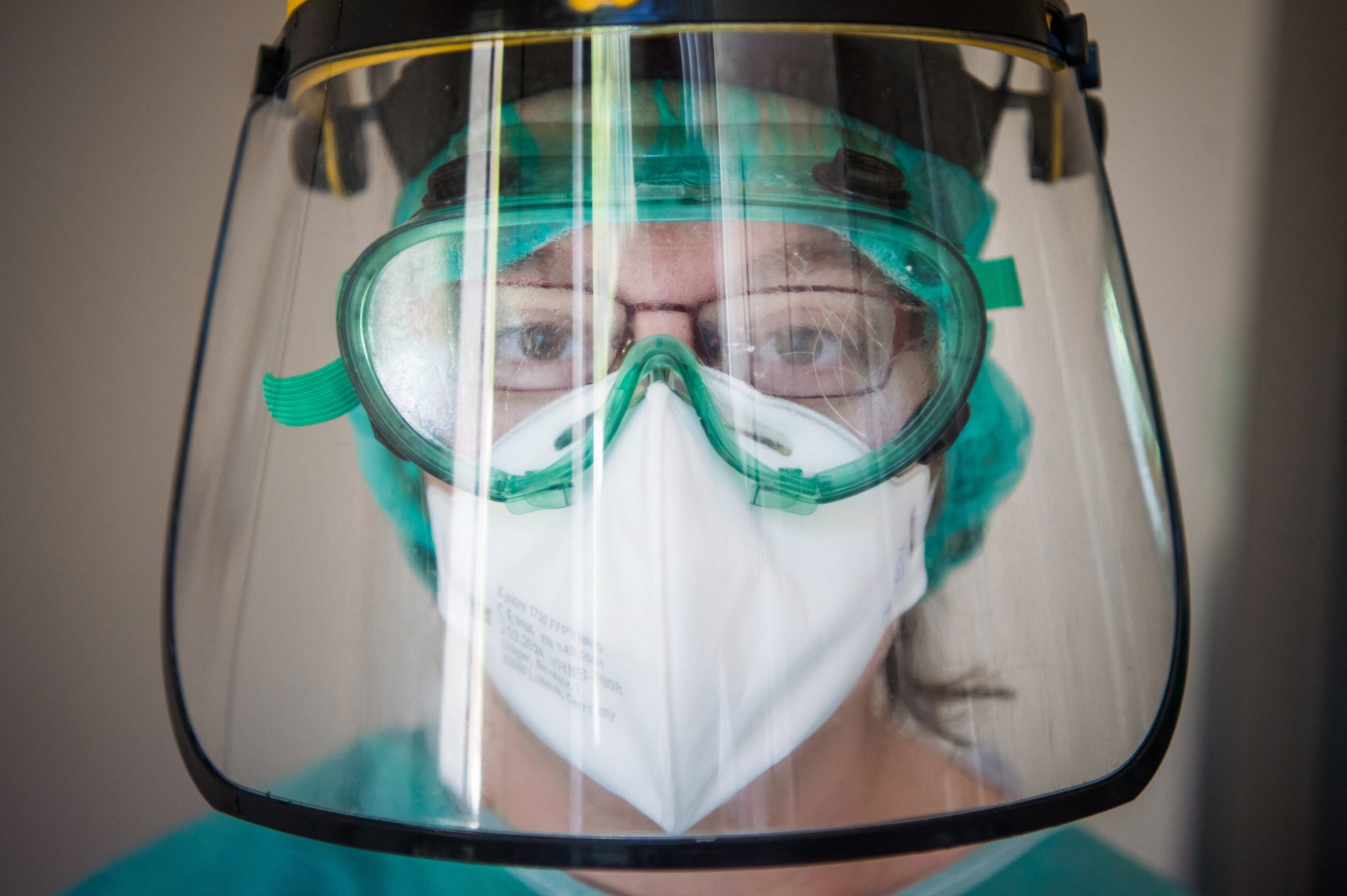 Coronavirus data is worsening in many places across Europe. Although Hungary has yet to report any worsening infection rate data, the Delta variant has already been detected and an increasing number of domestic experts warn about a future fourth wave. Many point to the millions who are still not vaccinated, while others criticize the government.

As we reported earlier, the delta variant has already appeared in Hungary. At the same time, the vaccination drive has apparently slowed down significantly with new inoculations rarely above 10,000 in a day. Several European countries, meanwhile, report a growing number of infections, something that is leading many Hungarian experts to express worry and urge people to go get the jab.

Virologist, Ferenc Jakab, for example, warned that no one should have illusions about the end of the epidemic, arguing that given the large number of unvaccinated people in Hungary, a fourth wave could well be on its way. The professor who heads Hungary’s coronavirus research task force pointed to the delta variant as the cause of the next wave, which is likely to be stronger than the first, but lighter than the third, and reach Hungary before autumn. “There’s a clear cause for concern,” said Jakab, pointing to Israel where the number of infections has begun to rise, despite a high vaccination rate.

Head of ELTE’s Department of Physics of Complex Systems, Gábor Vattay, predicts another outbreak by September, when “numbers will be roughly ten times the numbers today.” He also thinks that the fact that after the restriction easing many people will go on holiday abroad, something that could accelerate the spread of the virus. He says Hungary still has a two month advantage, but then the same tendencies will follow as in Britain, Israel, or Portugal. He highlighted that vaccination pushes the risk of death down to a fifth or tenth. On the other hand, a fourth wave would be the last one in his view, and afterwards death rates will tend to be similar to the seasonal flu.

Semmelweis University (SOTE) rector, Béla Merkely, predicted a somewhat less negative situation. Although he also expects a fourth wave to come, it wouldn’t require any restrictive measures, he says. Obviously, virtually only those people who are unvaccinated will be affected, he predicts, however, there are still a relatively large number of people over the age of 60 who have yet to take their first jab. According to Merkely, there is still a long time to go until the fourth wave’s explosion, enough to vaccinate those three million Hungarians who are yet to be convinced.

Toxicologist Gábor Zacher says that just as 5.5 million people got inoculated, the government apparently let go of the pandemic, something that endangers the population from reaching herd immunity. He says the government should now push for another vaccination campaign rather than a national consultation, with a focus on segregated places. He also recommends to spend holidays in Hungary, and predicts that today’s numbers will be ten-fold at the beginning of September. “There will be a fourth wave, the only question is when and how,” he said.

Pharmacist Szabolcs Dobson agrees that the delta variant could lead to a fourth wave. He says the vaccination rate is significant, yet looking to foreign countries demonstrates that this alone wouldn’t prevent another wave. In reference to recently-published international examples of intervention (i.e in France and Israel), he also criticized the government, saying that “…as usual in Hungary, we know nothing about the details of state defense plans, but they said one does exist,” he added.

A number of government officials, including Minister of Human Capacities, Miklós Kásler, also recently spoke of the possibility of a fourth wave. As we previously reported, a new vaccination campaign has been kick-started among the elderly last week. And the PMO chief didn’t rule out the possibility to reimplement immunity certificates for certain services.