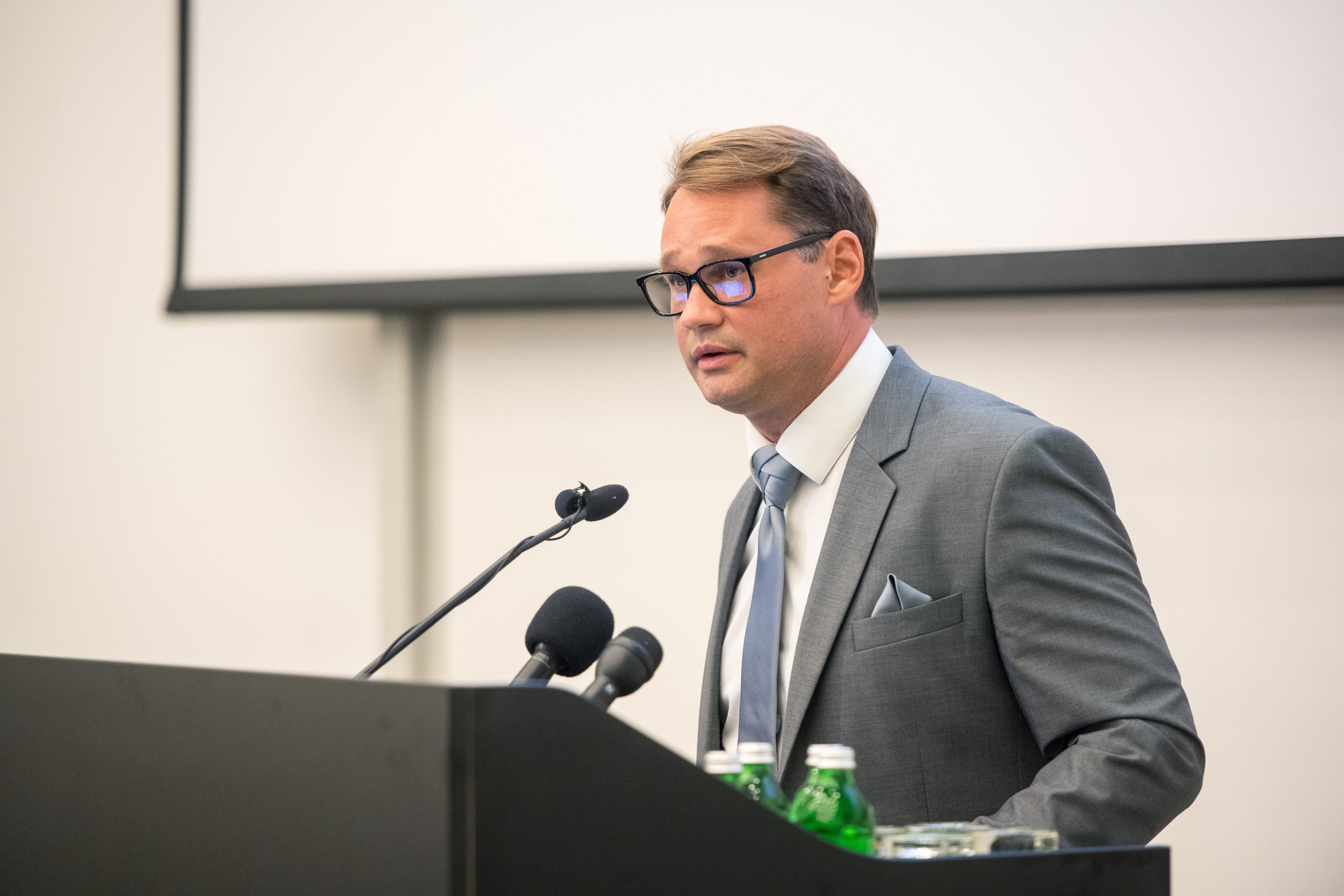 Given the large number of unvaccinated still in Hungary, a fourth wave of the epidemic could well be on its way, virologist Ferenc Jakab told the daily Magyar Nemzet.

Vaccinations are the only path to lessening the risk of a further wave, the professor who heads Hungary’s coronavirus research task force told the paper’s Saturday edition.

The delta variant, he added, would be the cause of the next wave, which was likely to be stronger than the first though lighter than the third, and reach Hungary before the autumn.

“With a bit of luck we’ll still get away with August,” he said.

“There’s a clear cause for concern,” he said. The number of infections has begun to rise even in countries such as in Israel where the vaccination rate is relatively high.

He noted that the World Health Organization (WHO) predicted a fourth wave in Europe on the back of the delta variant.

Jakab said no one should be under the illusion that the epidemic is over. “The most we have for the time being is a litter breather.”