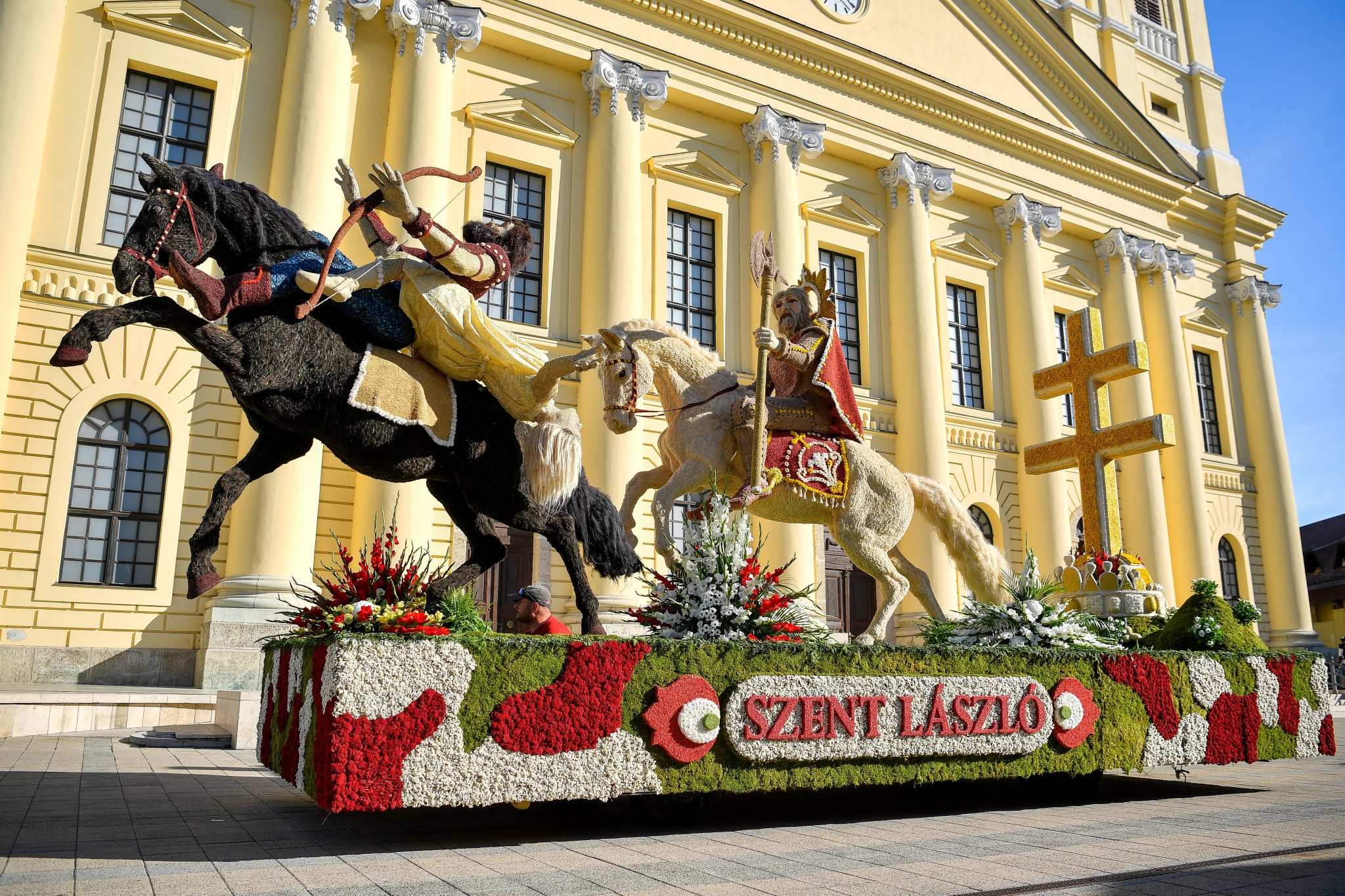 This year, the Debrecen Flower Carnival will be held again in its traditional form on August 20th: the carnival procession will feature half a million flower floats decorated with fresh flowers and 1,600 parade floats, the organizers announced at a press conference in Nagyerdő.

The Flower Carnival, which will be held for the 53rd time in 56 years, will return in its entirety, renewed in some elements, after two years of restrictions, said István Puskás, Deputy Mayor of Culture of Debrecen. He added: “The aim is to make the carnival more sustainable, greener, and more flowery every year.”

Réka Mészáros, the main organizer, noted that the carnival, which has a tradition going back more than half a century, is now not only a parade of flower floats and artistic groups on August 20th, but also a week-long series of colorful events.

The carnival week from August 15-21 will open with a concert by Mexican opera singer Ramon Vargas on the stage in front of the Reformed High Church. As part of the Dancing in the City program, 1,200 dancers from Debrecen and the surrounding area will perform short shows in various parts of the city during the carnival week. 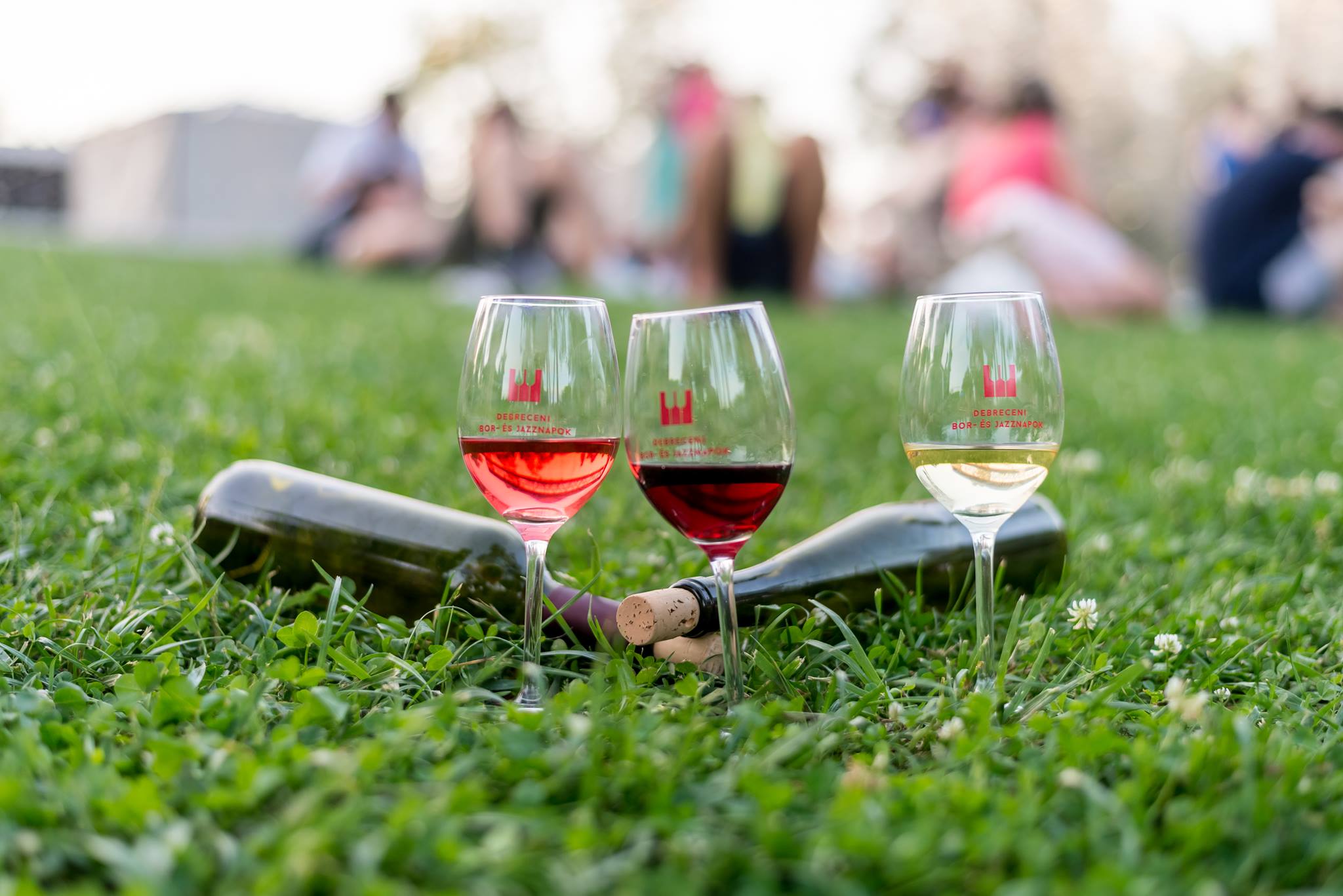 The Debrecen Wine and Jazz Days are special and different from other similar events in the country because the three music stages will feature the best of the best Hungarian jazz musicians and bands.Continue reading

A number of Czech and Hungarian craft breweries will be present in the beer garden in Nagyerdő, and a craft fair will be held on Debrecen’s main street, Piac Street. The Galiba Festival, a popular children’s program, will be held again, this time in the Nagyerdő Zoo and Amusement Park, said Réka Mészáros.

She added that on August 18th, thirteen foreign dance troupes will arrive at the carnival, with dancers from India, Spain, Colombia, Italy, Turkey, Belgium, and Germany, among others, performing in the city’s various squares, before marching in the carnival procession on August 20th.

The first-ever Green Fair will be held at the Kölcsey Center and Baltazar Square, where visitors will be able to learn about outdoor and indoor flower arranging, bird feeding, and gardening. 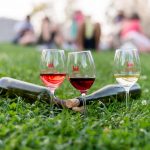