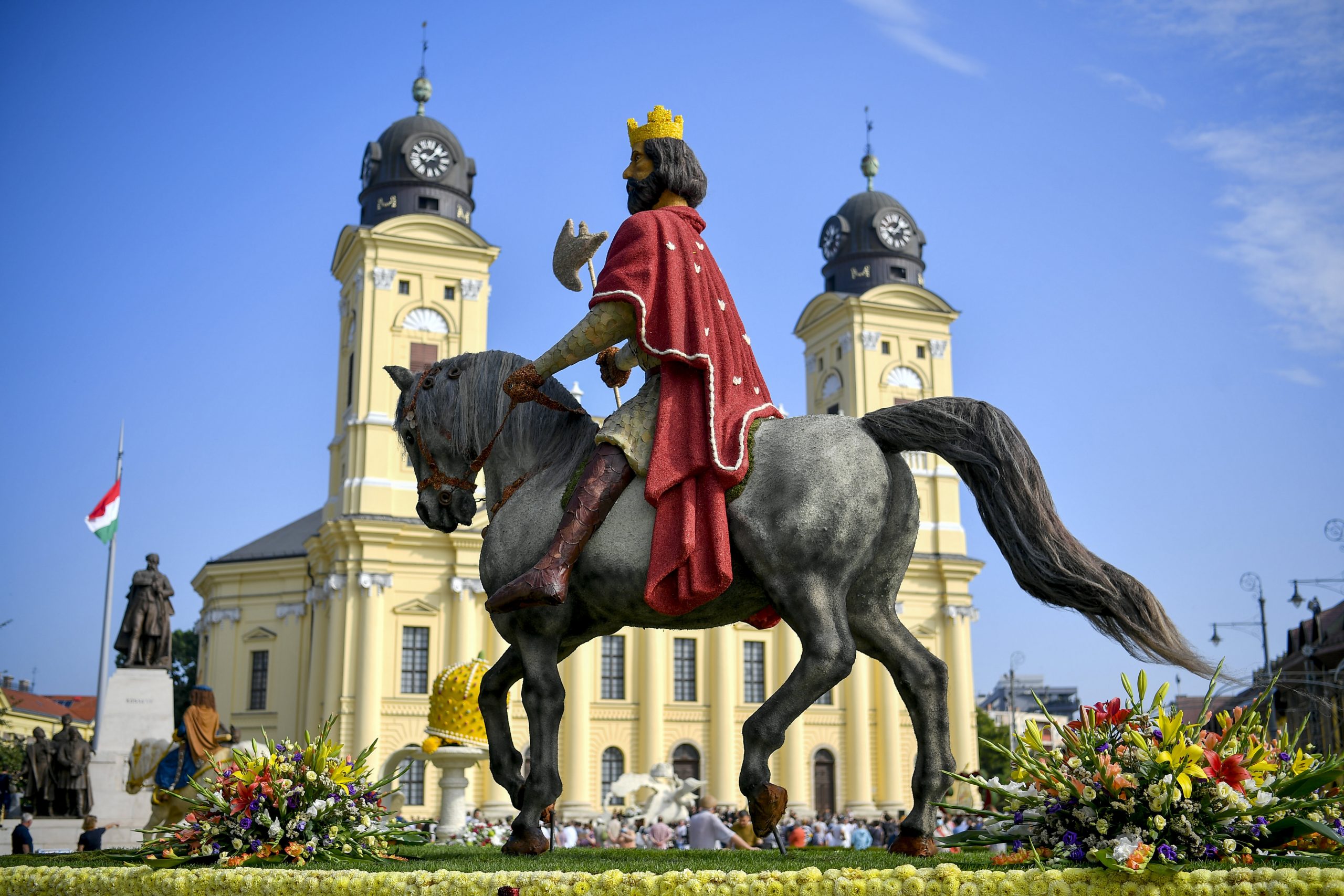 The 51st Debrecen Flower Carnival had a celebratory start on Thursday, even though a parade with flower floats and international singers and dancers — the highlight of the festival under normal circumstances — was cancelled because of the epidemic.

Flower floats were showcased on the city’s main square on Thursday, Hungary’s national holiday, and will be put on display in Pope John Paul II Square, in the city park, on Friday, festival organiser Edit Bodor told MTI. 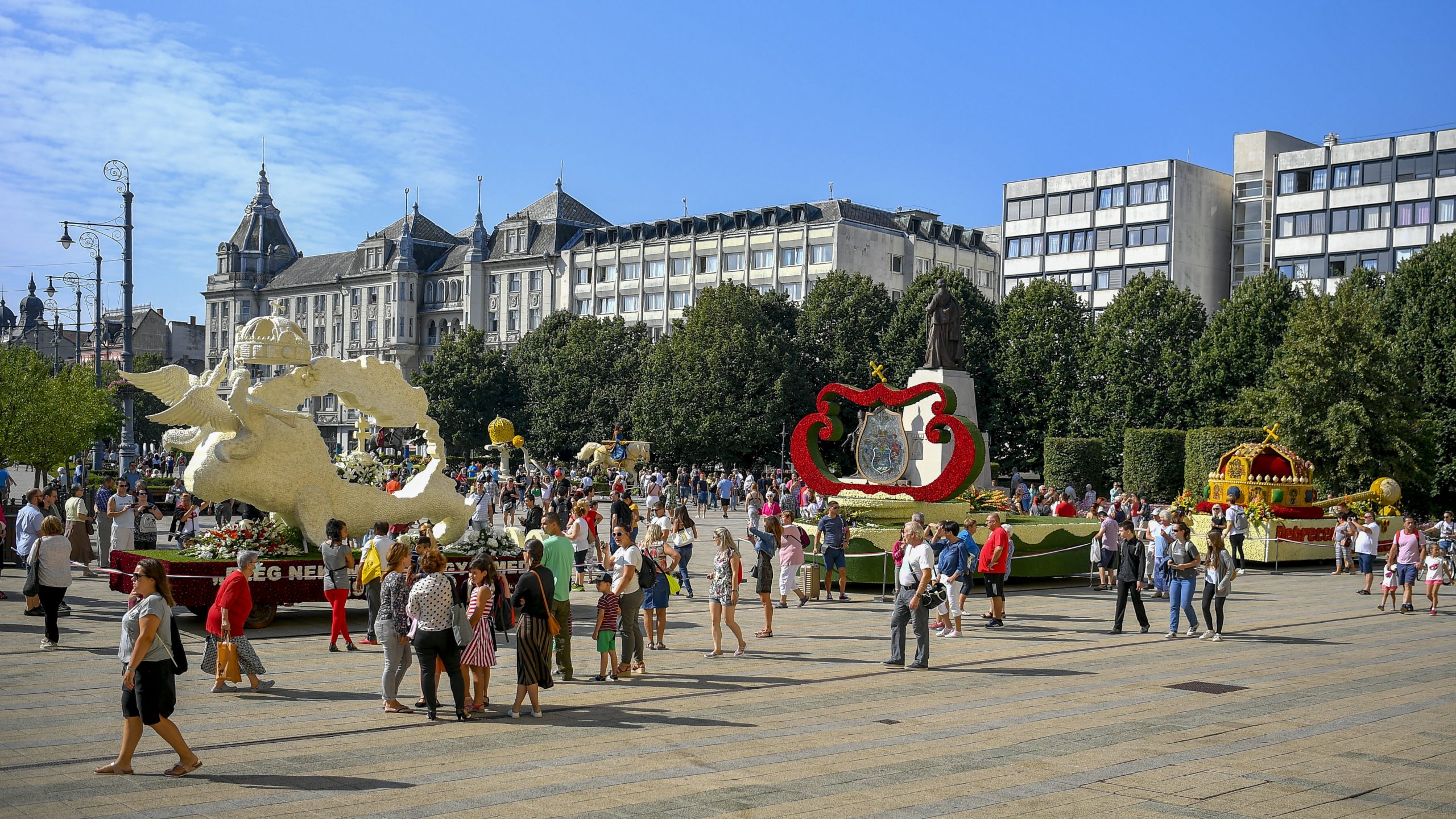 Environmental protection, love of nature, honouring traditions, and solidarity are among the themes of the floats, she added. 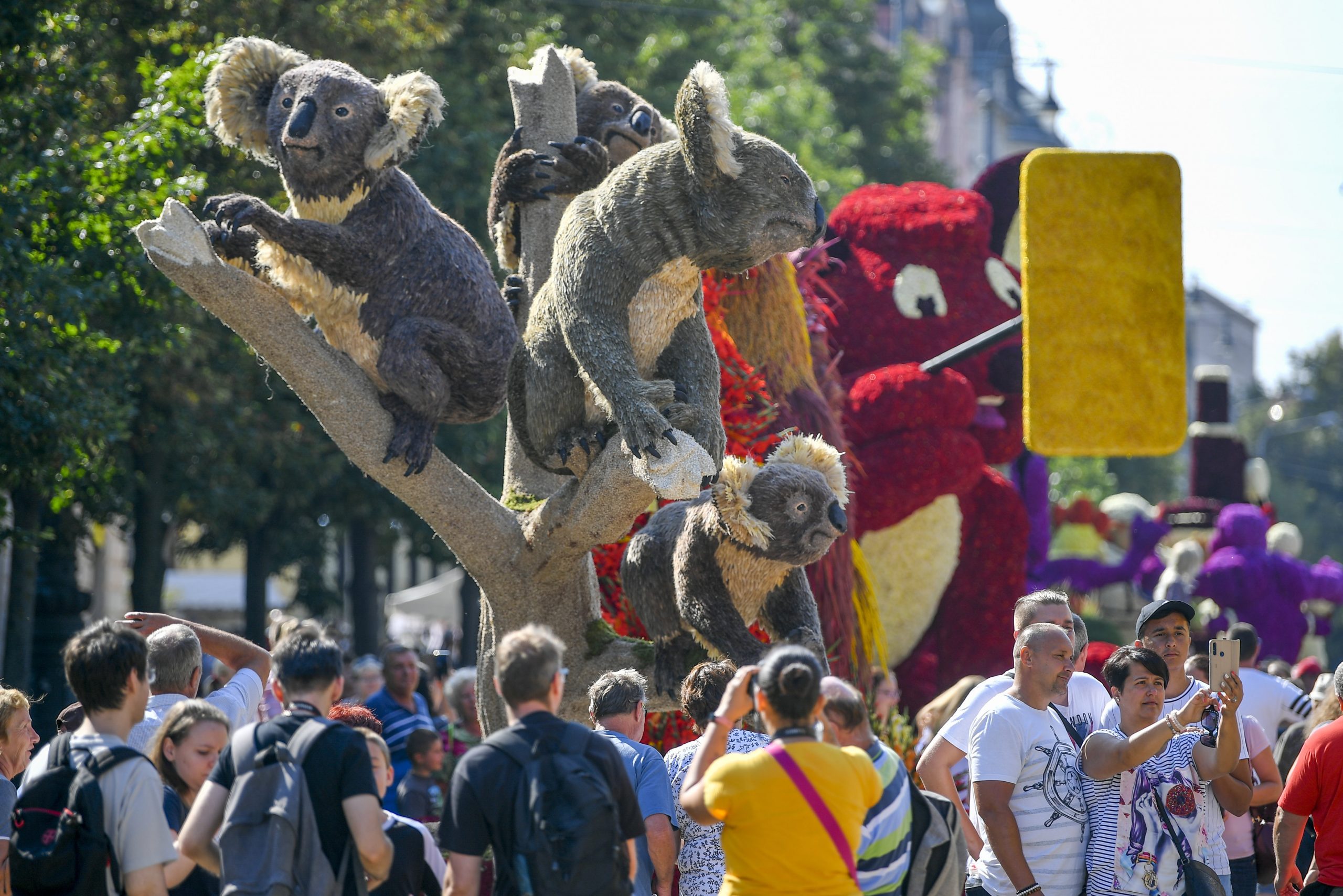 In the evening, the Debrecen Folk Ensemble and the Főnix Dance Troupe will put on a production created to mark the 100th anniversary of the signing of the Treaty of Trianon on the open-air stage in the city park. 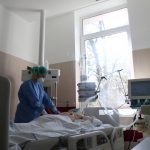