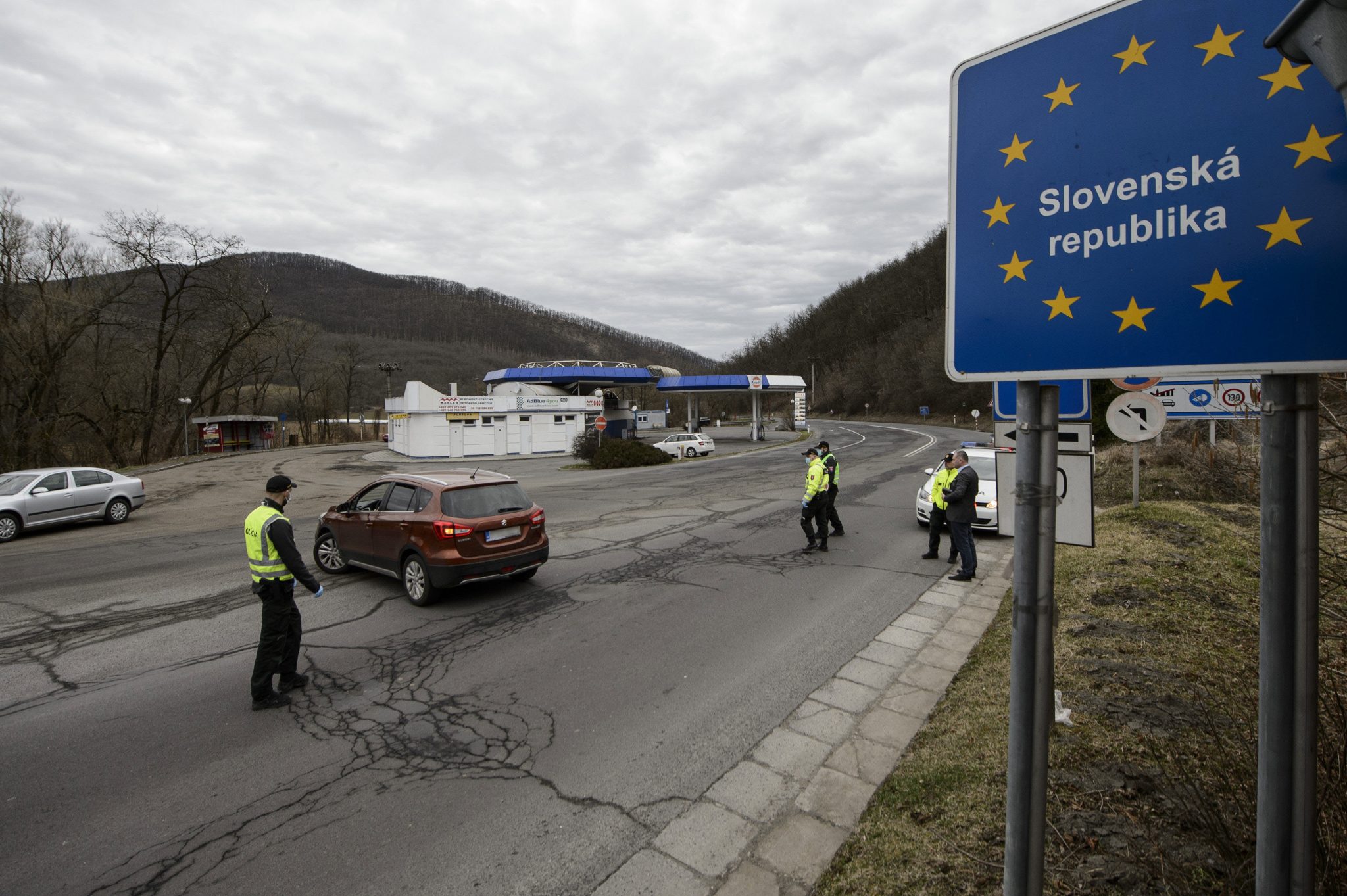 The Czech Republic had to react to the situation on the Czech-Slovak border in relation to the new migration route, Czech Prime Minister Petr Fiala said at a press conference.

The Czech government office announced earlier that Slovak Prime Minister Eduard Heger will visit Prague on Thursday. Mr Fiala and Mr Heger will discuss the issue, which has been sharply criticized by the Slovak side.

“Free movement is a fundamental advantage of the Schengen area,” Eduard Heger told journalists in Bratislava.

In the past, Slovak politicians have accused the Czech Republic of violating the Schengen treaty by renewing border controls, but Prague has rejected the criticism.

Eduard Heger expressed hope that Thursday’s talks would be fruitful, adding that the current situation “cannot be maintained any longer”. However, Czech Interior Minister Vít Rakusan does not expect Thursday evening’s meeting to result in an immediate lifting of border controls. 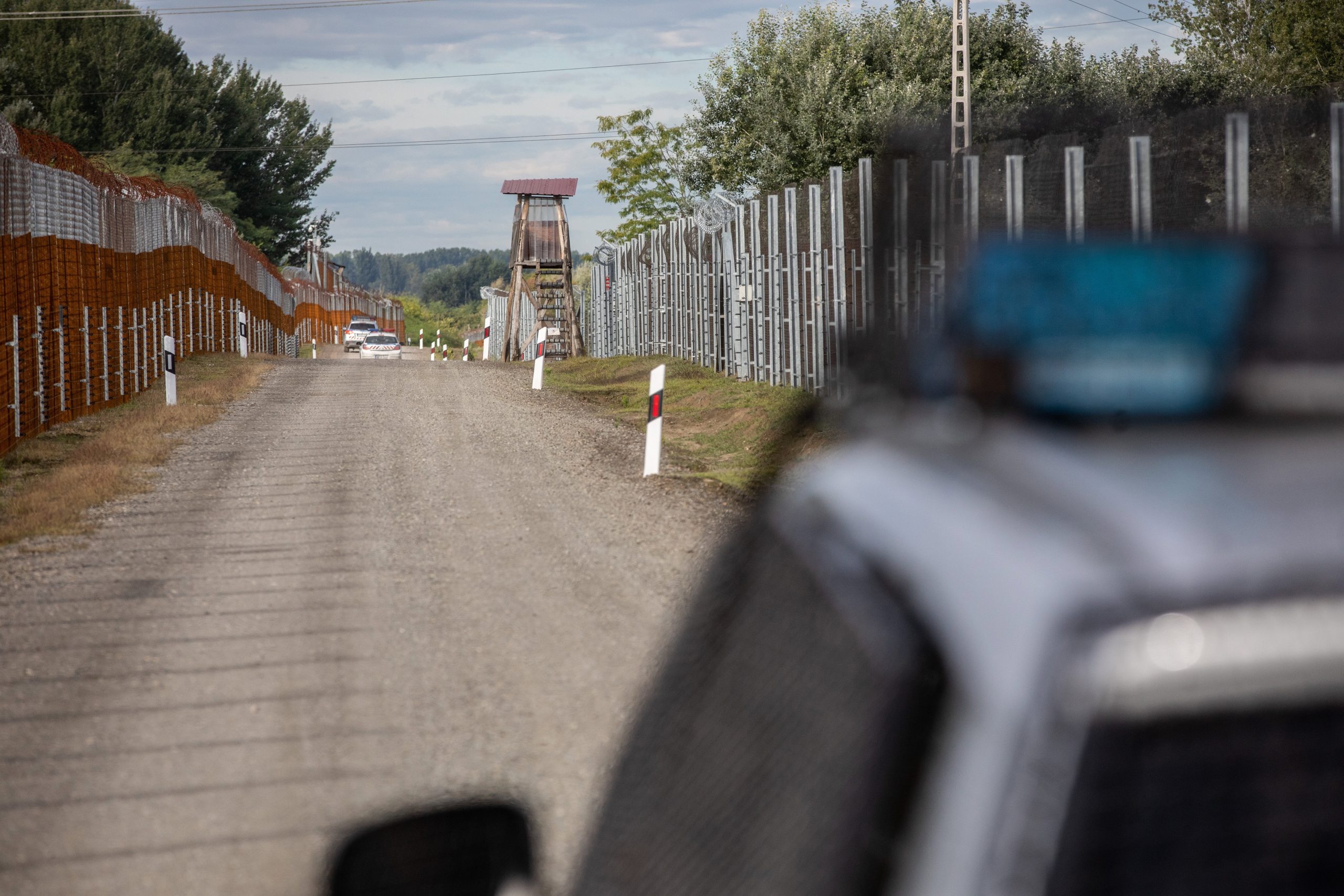 The Czech border control is prolonged for 45 days; meanwhile Austria has also started to watch over the Slovak border.Continue reading

Prague temporarily introduced border controls between the Czech Republic and Slovakia for ten days on 29 September. The controls have been renewed at 17 roads, seven rail and three river crossings with the aim of limiting the entry of illegal migrants into the country. The Czechs later extended the checks for 20 days, until 28 October. In the meantime, Austria has also started to police the Slovak border. Now, the new Czech extension runs until 12 December.

Petr Fiala reiterated his previous position that he was not happy about the extension of border controls, but that it was unavoidable in the current situation.

“The measures we have put in place are really working,” the Czech prime minister said.

According to official figures, the Czech police have detained 8840 illegal immigrants and 91 people smugglers since the introduction of checks by the beginning of November.

Of these illegal immigrants, 2841 were sent back to Slovakia.

Meanwhile, Slovakia has sent police officers to the Hungarian-Serbian border to assist border guards there. This was announced in October by Slovak Interior Minister Roman Mikulec. He stressed that the solution to illegal migration is to protect the external Schengen borders, not to control the internal borders. The minister added that Slovak police officers would be deployed in mixed teams with their Hungarian counterparts, and that their mission would last for two months.

Slovak police officers were also patrolling in Komárom-Esztergom county, Hungary, with their Hungarian counterparts. According to police, the Hungarian and Slovakian law enforcement agencies were organizing joint services several times a week in the framework of the Hungarian-Slovak border police cooperation to fight illegal migration more effectively.