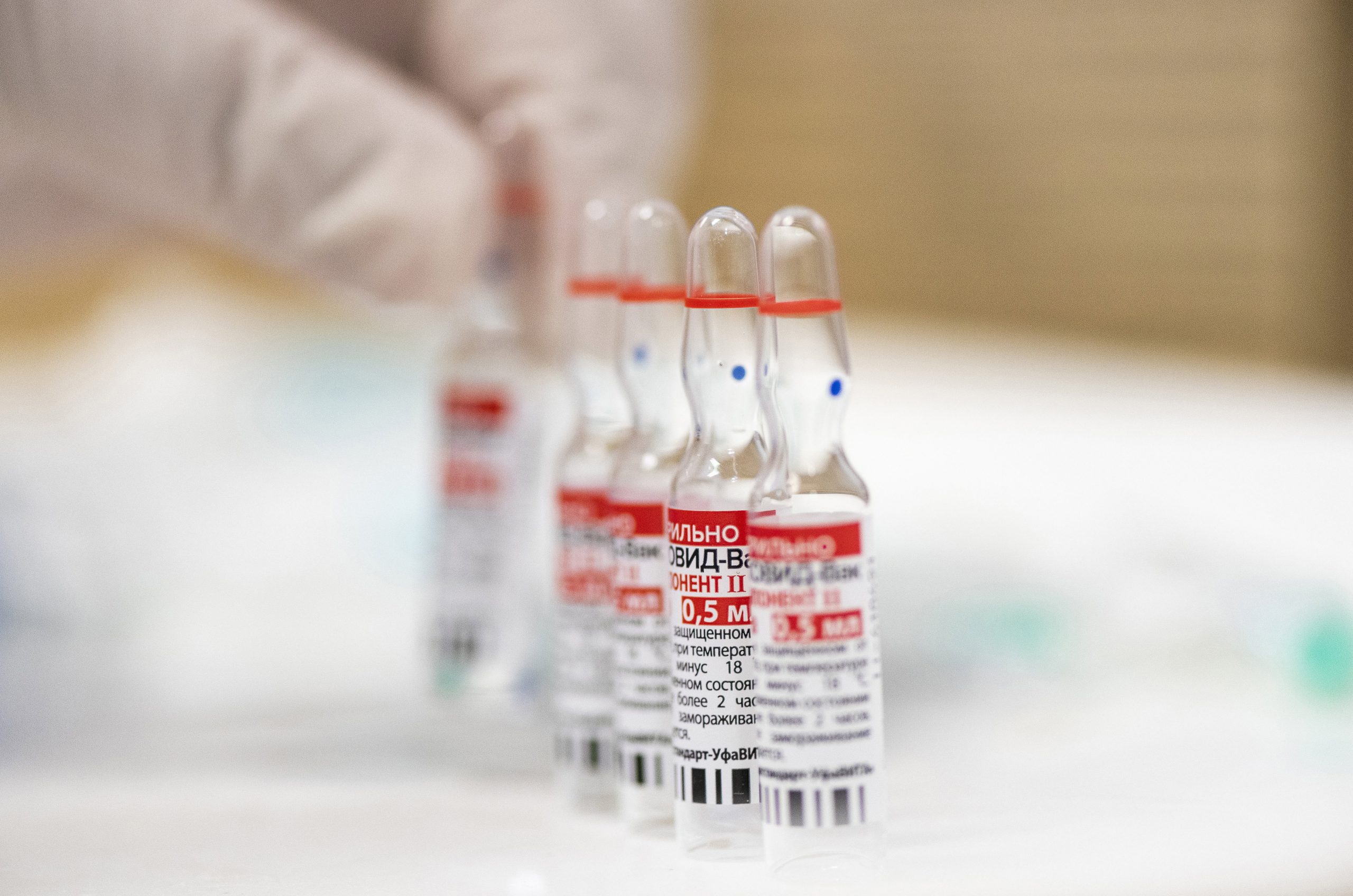 The government must find a solution to the problem faced by 2 million Hungarians who have been jabbed with the Sputnik and Sinopharm vaccines who cannot travel freely in Europe because the jabs are not licenced by the bloc, a Socialist (MSZP) MEP said on Tuesday.

Whereas these so-called Eastern vaccines can be legally accepted as part of bilateral agreements with other EU member states, given possession of an immunity card, the government has struck such an agreement with only seven states since July, István Ujhelyi told a press conference in front of the Bem Square building of the Foreign Ministry.

“This says everything about the government’s incompetence,” he said.

Ujhelyi said Ursula von der Leyen, the European Commission president, had accepted his proposal that the issue be brought before the European Health Security Committee with the aim of ensuring that Hungarians vaccinated with a non-European-approved vaccine should also be free to travel within the EU.

Reportedly, the government has not raised the issue with the European Commission, he added.