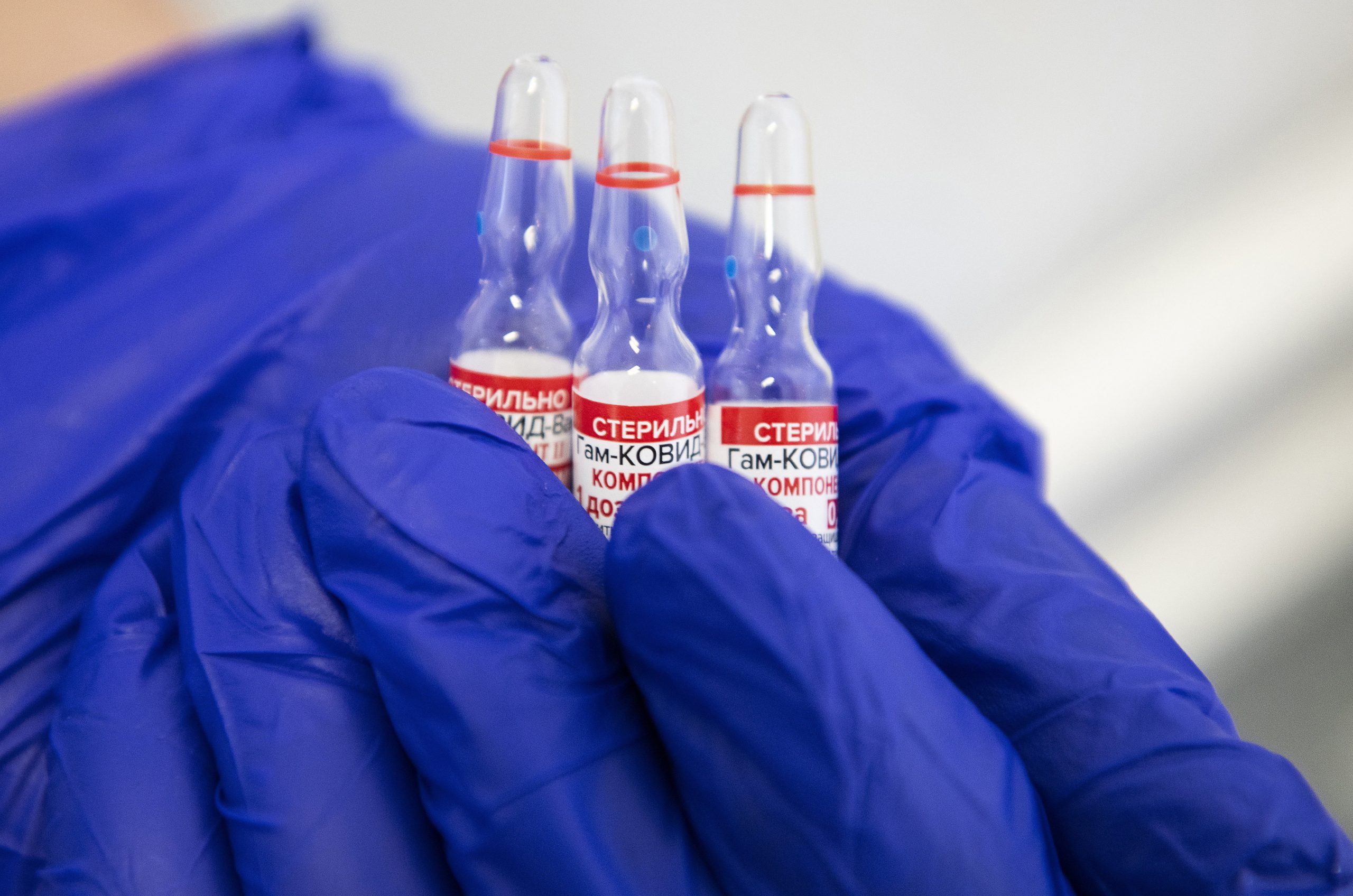 Szijjártó said Hungary had “profited greatly” from high-level health-care cooperation with Russia, the foreign ministry said in a statement. Earlier in the pandemic, Hungary procured enough Sputnik V vaccine to “protect the life and health of one million people”, contributing to the “fastest vaccination campaign in Europe”, Szijjártó said.

“We now agreed to take vaccine cooperation to a new level,” he said.

Murashko and Szijjarto agreed that the technology transfer necessary to produce Sputnik vaccine will be done this year, to be used in Hungary’s vaccine factory which is currently under construction, the statement said.

Hungary also has an economic interest in manufacturing a vaccine “high in demand worldwide,” Szijjártó said.

Murashko said the World Health Organisation’s accreditation process of the vaccine is expected to pick up speed. The WHO will sign an agreement with the Russian government to start the process next Wednesday, he said.

Szijjártó said Hungary had “positive experiences” with Sputnik V, and is ready to make the data available for the WHO.

Szijjártó and Murashko agreed to convene the Hungarian-Russian mixed committee at the end of November to work out details of vaccine production, Szijjarto said.