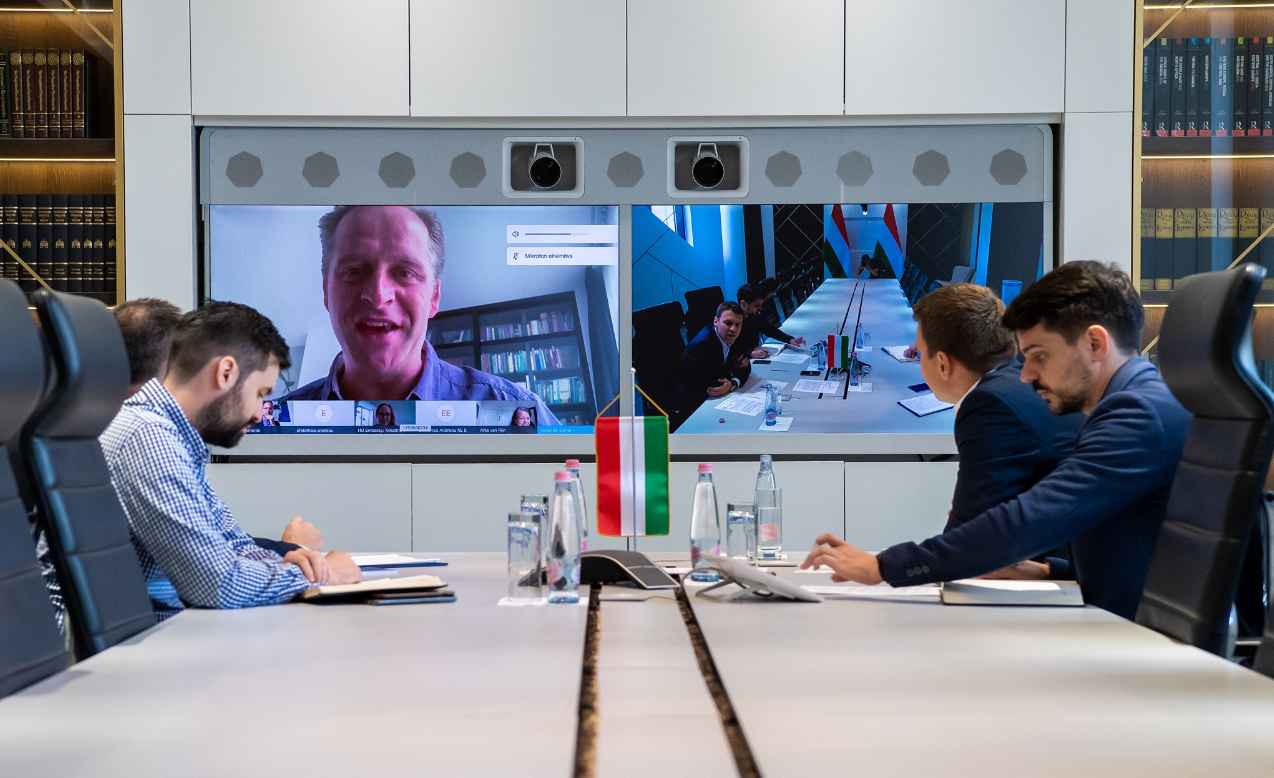 Hungary and the Netherlands have agreed to set up a coronavirus working group comprising doctors and experts to share their experiences concerning the pandemic, the state secretary for communications and international representation said on Friday.

Tamás Menczer said in a Facebook post after talks with Dutch Health Minister Hugo de Jonge that although the two countries had their political disagreements, “we are fighting side by side against the virus.”

Menczer said he and De Jonge were in agreement that the vaccine was the only solution to the virus and that it was crucial to increase vaccination rates.

The state secretary said he had informed De Jonge that 54 percent of Hungarians have already received their second Covid-19 jab and that the minister had spoken highly of Hungary’s vaccination campaign.

“We both believe that the fourth wave of the pandemic is a threat to all European countries, but it is the unvaccinated who will be the most vulnerable,” Menczer said, adding that those who have been inoculated were only likely to experience mild symptoms if they contract the virus.