Compulsory Vaccination Would Bring Public Transport to a Halt, According to Union Leaders 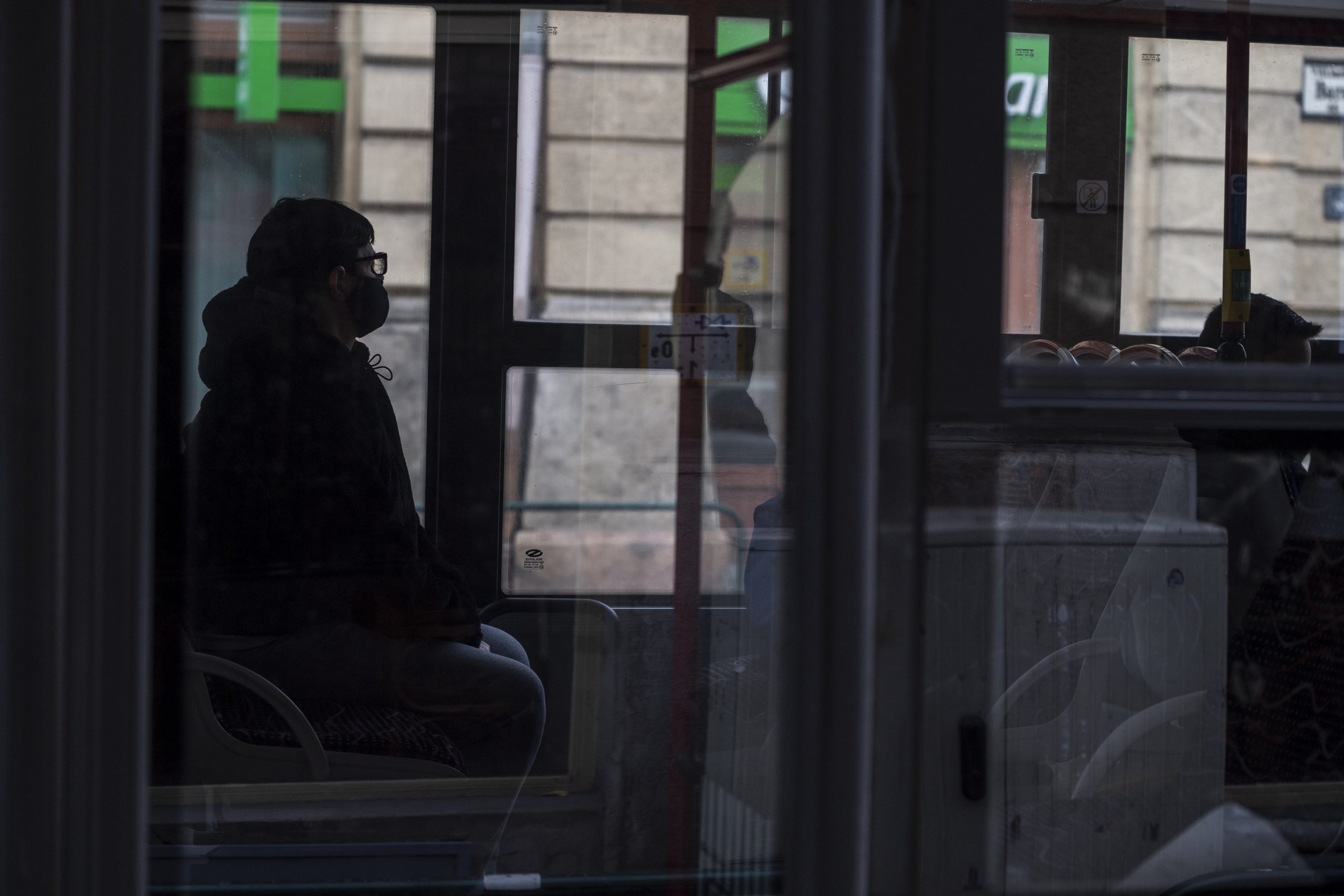 Adding to several companies in the public sphere, trade unions of Hungary’s most important public transport companies also warn that in case of the introduction of compulsory vaccination in their companies, services will probably have to be shut down altogether.

After Hungary’s vaccination rate fell below the EU average, the government announced that employers would have the right to introduce compulsory vaccination.

According to the new government decision, the first dose of the vaccine must be administered by December 15th for public sector employees who meet with clients, and by the end of January 2022 for employees in other jobs. If a person does not want to be vaccinated, they will be sent on unpaid leave, and after a year they can be dismissed.

While the state announced that it would apply the rule within state-owned companies, several other companies and sectors appear to refuse to apply the law, while others are hesitant, fearing disruption in services. Recently, trade union leaders of the public transport companies announced that such a move would probably halt transport services in Hungary.

Local governments may decide on their own on the enforcement of the new mandate. Up until now, two municipal governments, the 12th and 16th districts (both led by Fidesz) decided to enforce obligatory inoculation. However, the (opposition-led) 4th district, Székesfehérvár, and Debrecen (each led by Fidesz), wouldn’t enforce the extra rights.

Railway transport will come to a halt if compulsory vaccination will be introduced, said the president of the Trade Union of Railway Workers (VSZ). János Meleg explained that the vaccination rate of railway workers roughly corresponds to the national average. However, if intellectual jobs and executive jobs are separated, the picture is a lot worse. Those who are actively involved in railway transport’s operations have the worst vaccination rate, he claimed.

The Urban Transport Workers’ Union, which includes a significant proportion of Budapest public transport company BKV workers, reported a similar, potential outcome. There aren’t exact numbers available, but the number of vaccinated BKV workers is similar to the national average, meaning that about 40% of workers would have to go on unpaid leave in case of a mandatory vaccination mandate, union president Attila Gulyás, said, explaining that the service would be like during a strike.

In addition, on Wednesday, union leaders of the capital’s major companies will meet with Budapest Mayor Gergely Karácsony to discuss the application of the government decree. Gulyás, however, claimed the situation in other companies in the capital was similar to the aforementioned tendencies experienced at BKV. As a result, personal persuasion and a reward system would work better in the long term in his opinion, but there would still be many who will refuse to get vaccinated, he added.

The situation at state-owned bus company Volánbusz would be no better, according to the prediction of the president of the Solidarity Bus and Transport Union. István Dobi believes that vaccination won’t be made compulsory, because at Volán, there are are no additional personnel in the system, and otherwise, Volán would shut down altogether.

He said that there was a massive outcry among workers about the potential introduction of obligatory inoculation. “I am trying to reassure them that nobody has made it compulsory yet, and if it is made compulsory, we will have to decide what steps to take,” he explained.