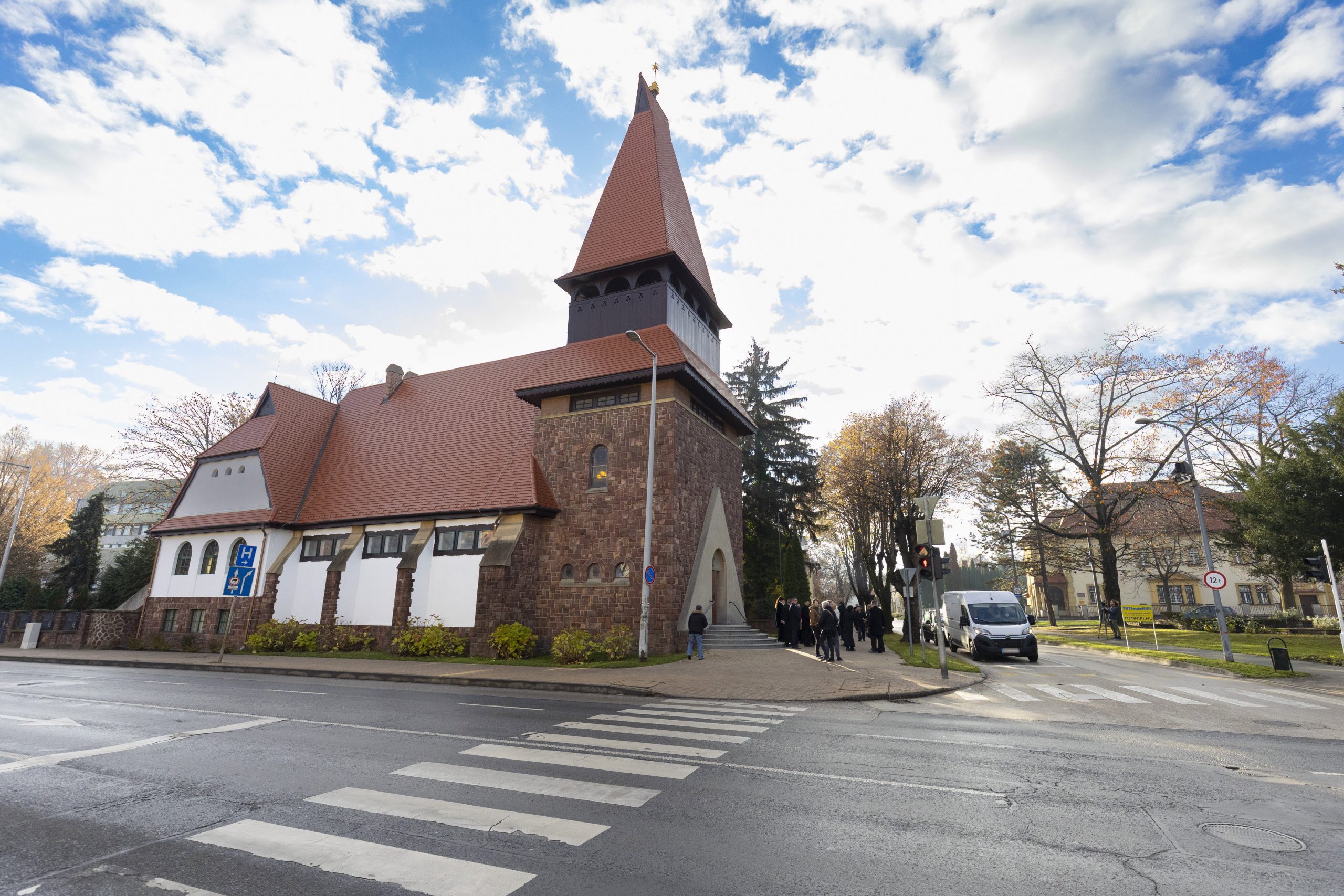 People who build churches, congregations and value-creating communities enrich the country, the Minister heading the Prime Minister’s Office said on Sunday after a mass in the renovated Reformed Church in Zalaegerszeg, in western Hungary.

Speaking at the ceremony of the church, built 80 years ago and renovated with the help of the central government and local government at a cost of HUF 60 million (EUR 146,000), Gergely Gulyás said that this is how Europe and Hungarian statehood were once built. This is how we survived disasters in which we would have been destroyed without God’s help, and “isms and ideologies” which the earthly powers sought to preach instead of faith.

those today who seek to mould people’s minds in their own image “according to their own business and power interests” stand in the way of all other communities.

This is particularly true for communities with Christian traditions, he added. 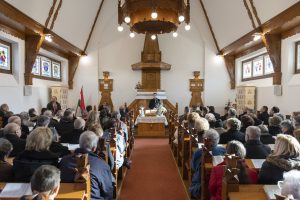 According to Gergely Gulyás, the church was a “refuge” throughout history where the way to God could be found even in the most difficult times.

The politician said that in Zalaegerszeg there is a living Reformed congregation, able to renovate the house of its own community, which after all these years can still fill the church and cherish its roots and traditions and pass them on to future generations. 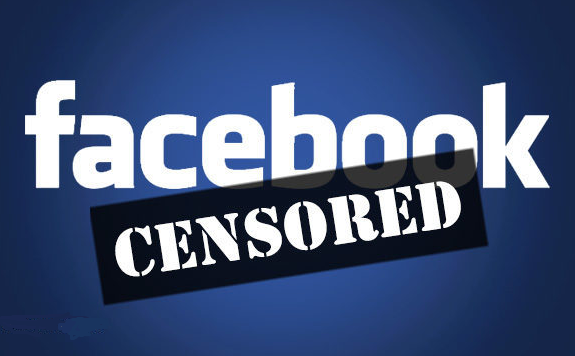 Gergely Gulyás also pointed out that Zalaegerszeg has undergone significant development in the last decade. World-leading companies have settled here, roads and utilities have been renewed, and last month the museum named after Cardinal József Mindszenty was inaugurated.

The town of Zalaegerszeg also hosts Hungary’s most outstanding research and development infrastructure, Europe’s largest and one of the world’s most modern automotive test tracks, ZalaZone. While initially the government’s objective was to support the Hungarian automotive industry with the test track, it has also attracted other technical fields. Universities, researchers, two international companies are already building their own research institutes, and German automotive and arms manufacturer Rheinmetall’s new factory is being built in Zalaegerszeg. 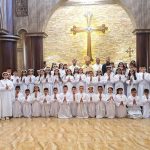