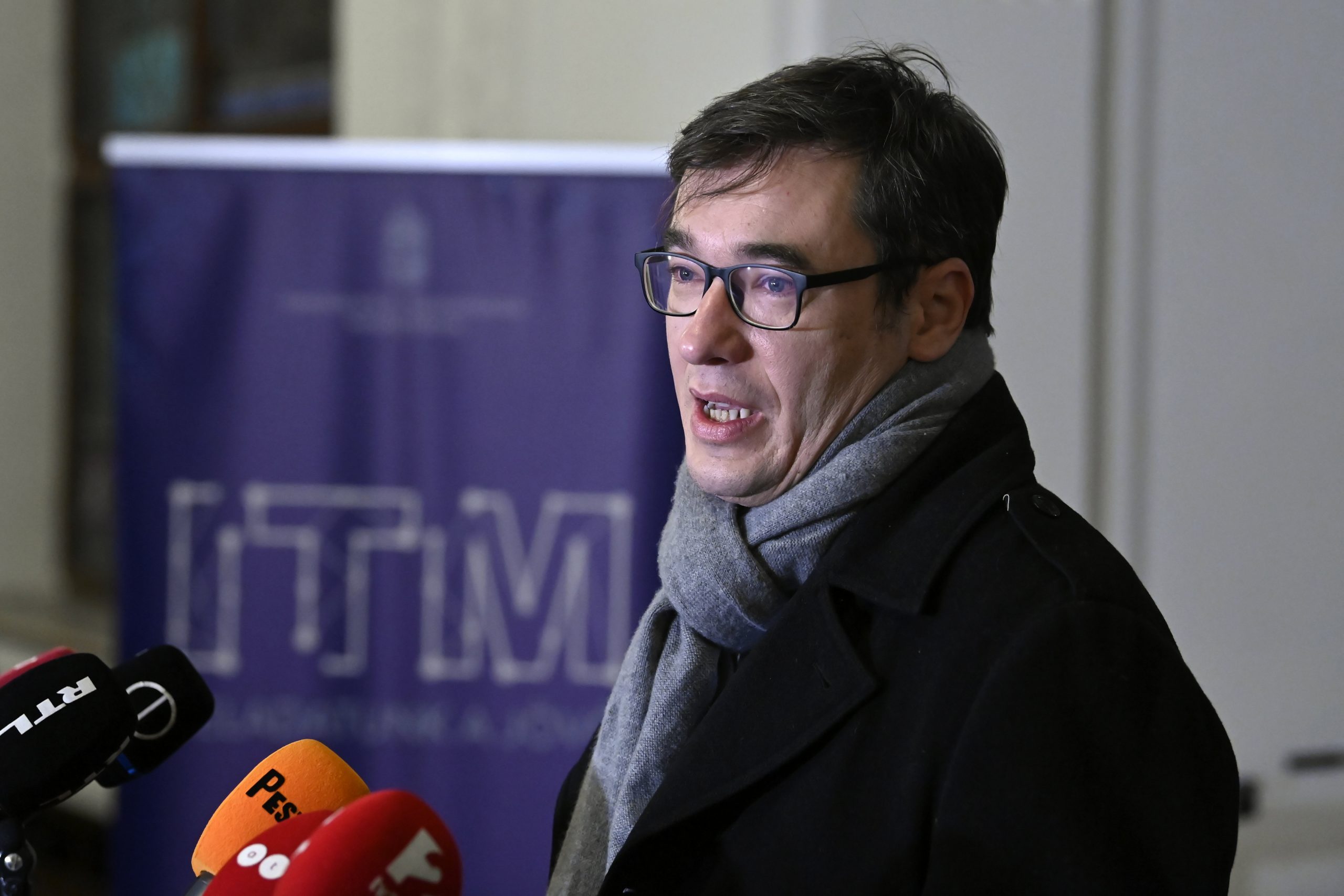 Budapest Mayor Gergely Karácsony on Monday signed an agreement on the state funding of the city’s public transport system, a 12 billion forint (EUR 33m) support which he said covered 7 percent of the sector’s total budget.

Karácsony told a press conference after meeting Innovation and Technology Minister László Palkovics on Monday that the funding ensured the stable operation of public transport in the city. If the money is transferred this year, the city transport company will close the year without debts, he said.

He said it was unclear to him why “political pressure by the municipality was necessary” to receive the funding, which is normally allocated around this time of the year as an item in the country’s central budget. He pledged the company would now remove public announcements on the lack of funding on transports.

He said that “stable operation of Budapest’s public transport has now been ensured and the country will have a new government next year with which cooperation will be much smoother”.