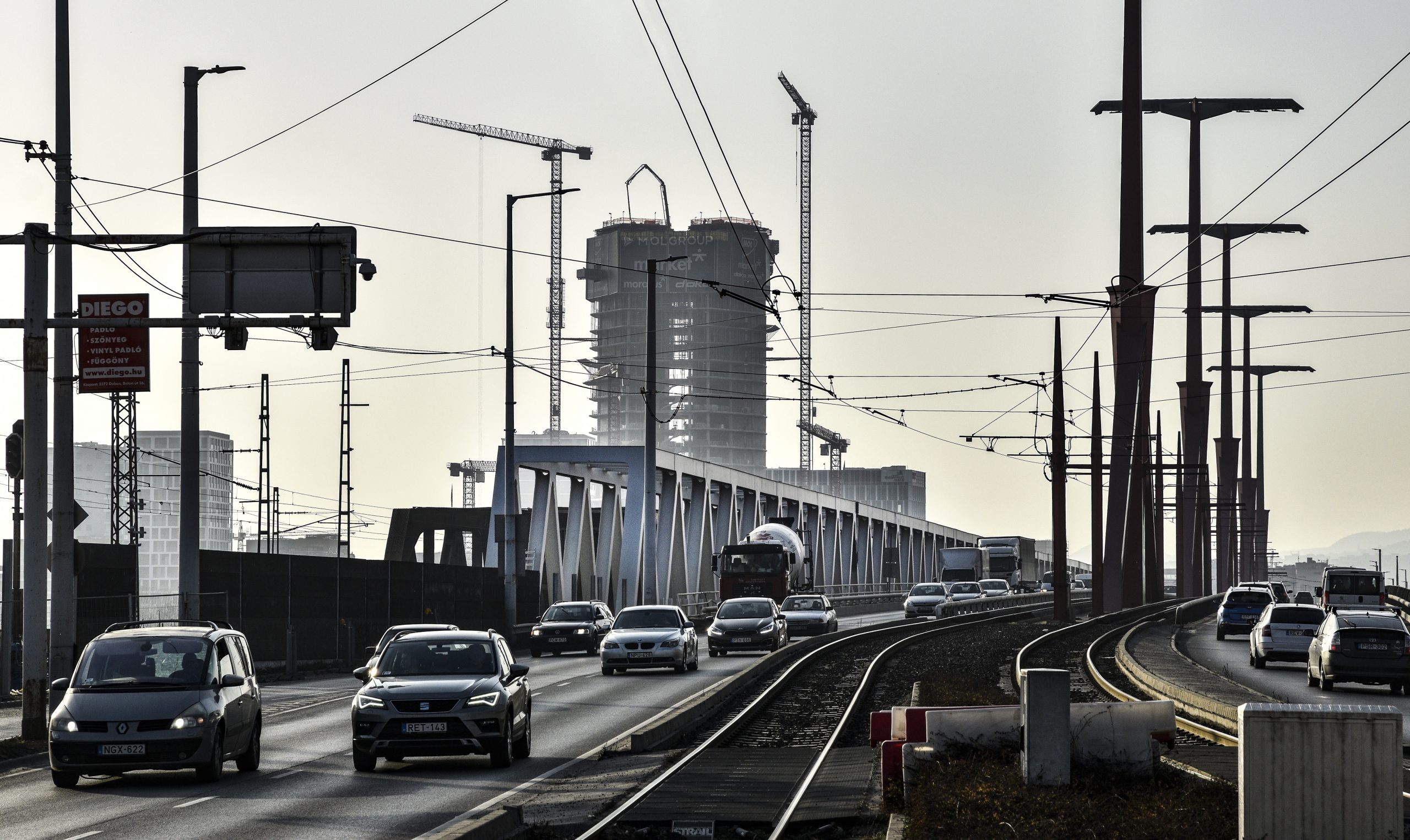 The soon-to-be-built South Circle Railway project, to be realized by one of Orbán-ally businessmen Lőrinc Mészáros’s companies, may be highly overpriced, according to a recent analysis done by economic investigative site G7. According to an expert, the important development’s winning bid is ten times higher than it should normally cost.

In short, the South Circle Railway project involves the track revamp and extension of the 7-km-long section between the Ferencváros and Kelenföld stations, in addition to the establishment of two new stations (“Nádorkert” on the Buda side, where the MOL tower and a housing project (also belonging to Mészáros) is being built, and “Közvágóhíd” on the Pest side).

V-Híd Zrt., a company owned by Lőrinc Mészáros, has won the largest part of the tender with a net bid of HUF 337.9 billion (EUR 945 million), while many of the sub-contractor companies also belong to him. This does not include a bridge revamp over the Danube, which has been won by another company close to government circles, Duna Aszfalt, for HUF 35.9 billion (EUR 100 million).

In reference to experts who chose to remain anonymous, G7 has reported that the project is “staggeringly overpriced,” as the professionals estimate such a job to normally cost around HUF 30-50 billion (EUR 84-140 million) at most, which is only a tenth of Mészáros’s winning bid.

This above sum comes to HUF 62 billion (EUR 173 million) per km, counting only the new tracks (and HUF 26.5 billion, including the replacement of the older tracks too). According to G7’s comparison, the development consequently costs a lot more than French TGV construction, the Malmö railway tunnel, or one of Europe’s largest contemporary railway projects, the Vienna main railway station in 2015. This last project cost some EUR 970 million (now HUF 340 billion) and involved among other things, building projects on some 50 hectares, 100 kilometers of new rail tracks, a shopping center, an underground car park, and a smaller bus station.

Together with other government-friendly construction moguls, Lőrinc Mészáros himself often comes under criticism for overpricing state or EU projects. Up until now, the Budapest-Belgrade railway line, another Mészáros project, has been the most-criticized project in terms of overpricing. The HUF 590 billion (EUR 1.65 billion) business involves the building of 150 kilometers of track between Soroksár (Budapest’s 23th district) and Kelebia, meaning that the unit cost per kilometer is only one fifteenth of that of the South Circle Railway.