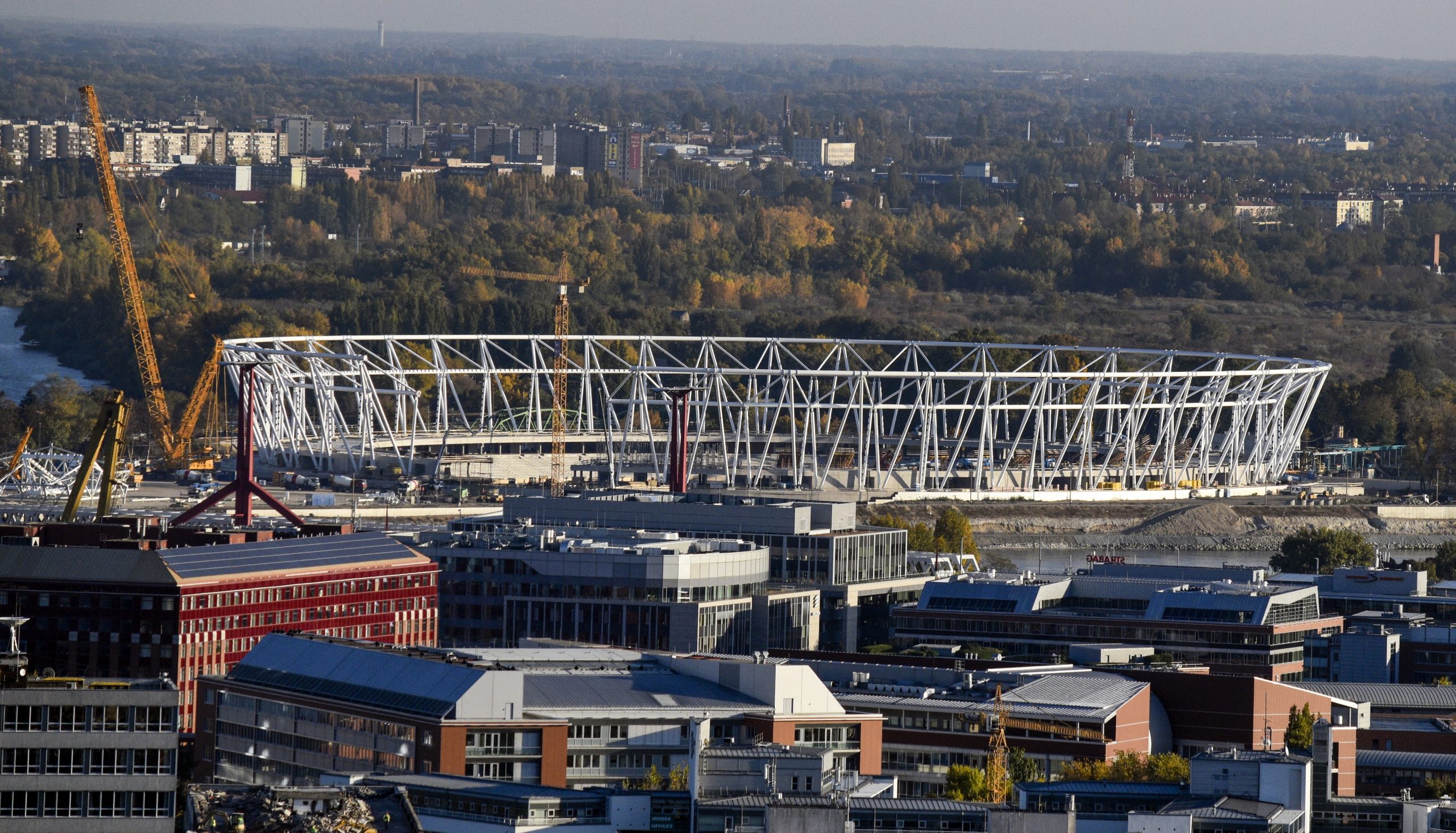 After a long political battle with varying intensity, the Budapest Mayor eventually announced that he won’t veto the Athletics World Championship to be held in Budapest in 2023. Gergely Karácsony argues that both of his conditions were finally fulfilled by the central government, hence the green-light for the event.

There were two conditions set for not vetoing the athletics world championships, Karácsony explained on Tuesday:

Although the healthcare grants were delayed, they were wired to the capital’s account by now, and the Fudan project is still on hold too.

Karácsony claimed, although both the government and the Chinese partners have yet to confirm this.

He also explained that Student City was needed, as there still was an “alarming shortage of dormitory spaces in Budapest. “It’s very bad for students coming from the countryside who can’t study here because they can’t afford the rent – and it’s very bad for the people of Budapest too as the lack of dormitory places is pushing up rent prices.”

A political battle to come to an end?

It was back in 2017 when Budapest was granted the hosting rights of one the world’s biggest multi-day sports event. The construction of a new stadium worth HUF 204 billion (EUR 557 million today) and its adjacent infrastructure in both the 9th district and Northern Csepel (21st district) also began.

After the opposition’s victory in the capital, the new leadership attached conditions to the sporting event on the premise that it would be the biggest one ever held in Hungary. One of those terms was the Student City project, set to provide accommodation and accompanying infrastructure to 8,000 students on the former site of the Nagyvásártelep in the 9th district (similarly taken over by the opposition). Soon, however, the arrival of China’s Fudan University hit the news, and it broke out that the highly controversial institution would be built at the expense of Student City- something which government circles denied.

In mid-June, the Fidesz-held majority in the Hungarian National Assembly still voted to establish the Fudan University Hungary Foundation and to allocate its Danube-shore properties formerly designated to the Student City for free, which many interpreted as a clear sign that the central government would push through its will at all costs.

After all these events and related anti-Fudan actions, Karácsony aired a veto, which the Budapest Assembly voted in too, despite some inner disagreements, although the move left the door open for a potential deal with the Orbán administration. In addition, he kick-started a referendum initiative on the matter, which the National Election Office approved.

featured image: the athletics stadium under construction; via László Róka/MTVA