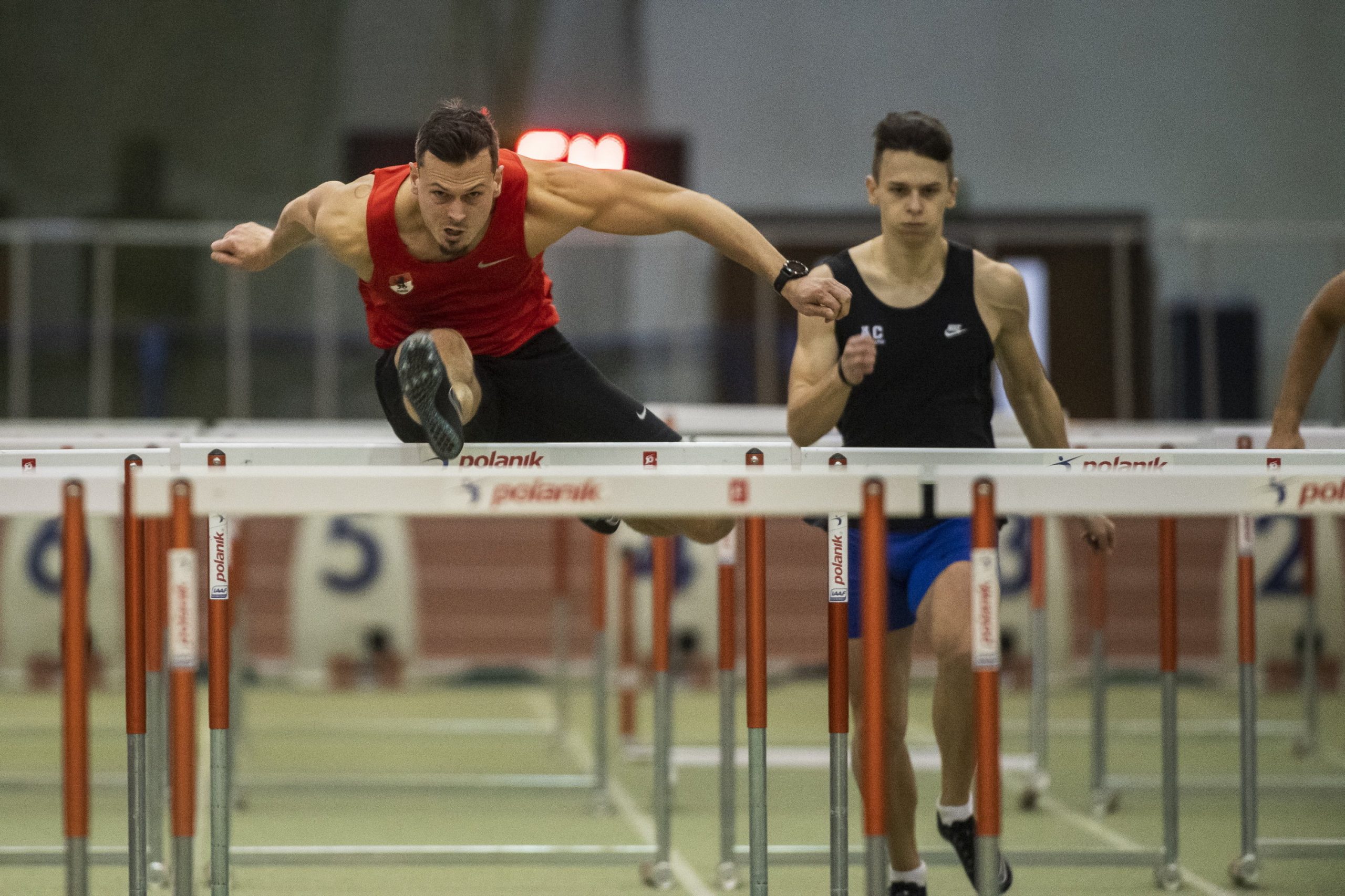 A right-wing pundit accuses the Mayor of Budapest of high treason for his suggestion to withdraw Budapest’s offer to host the 2023 Athletic World Championship. A leftist commentator sees the Mayor’s move as reversible, depending on the destiny of the ‘Student City’ project, competing for the same area with a Chinese university.

On Vasárnap, Kristóf Trombitás writes that so far, Karácsony has only been a ‘petty traitor’, as he joined the opposition chorus threatening Fidesz luminaries with corruption trials and heavy jail sentences, if the opposition wins the elections next year. Those were only words, Trombitás continues, but now, the mayor is becoming a ‘black belt traitor’ with his move to scuttle the Athletic World Championship project. After foiling plans to host the 2024 Olympic Games, the ‘Bolshevik rabble would rob us’ of another great event, he fumes.

On Hírklikk, György Sebes suggests that the Mayor’s decision is not irreversible. Karácsony, he explains, is not an enemy of sports. What he does oppose, Sebes explains, is the government’s plan to build the Chinese Fudan University campus in the area where the two sides originally planned to build hostels and services for students. The government Commissioner for Budapest development projects, Sebes remarks, has made it clear that despite the two bills passed by Parliament on the construction of a Fudan university campus, nothing is written in stone yet. Sebes hopes that an agreement can still be reached on both the ‘Student City’ and the Athletics World Championship.