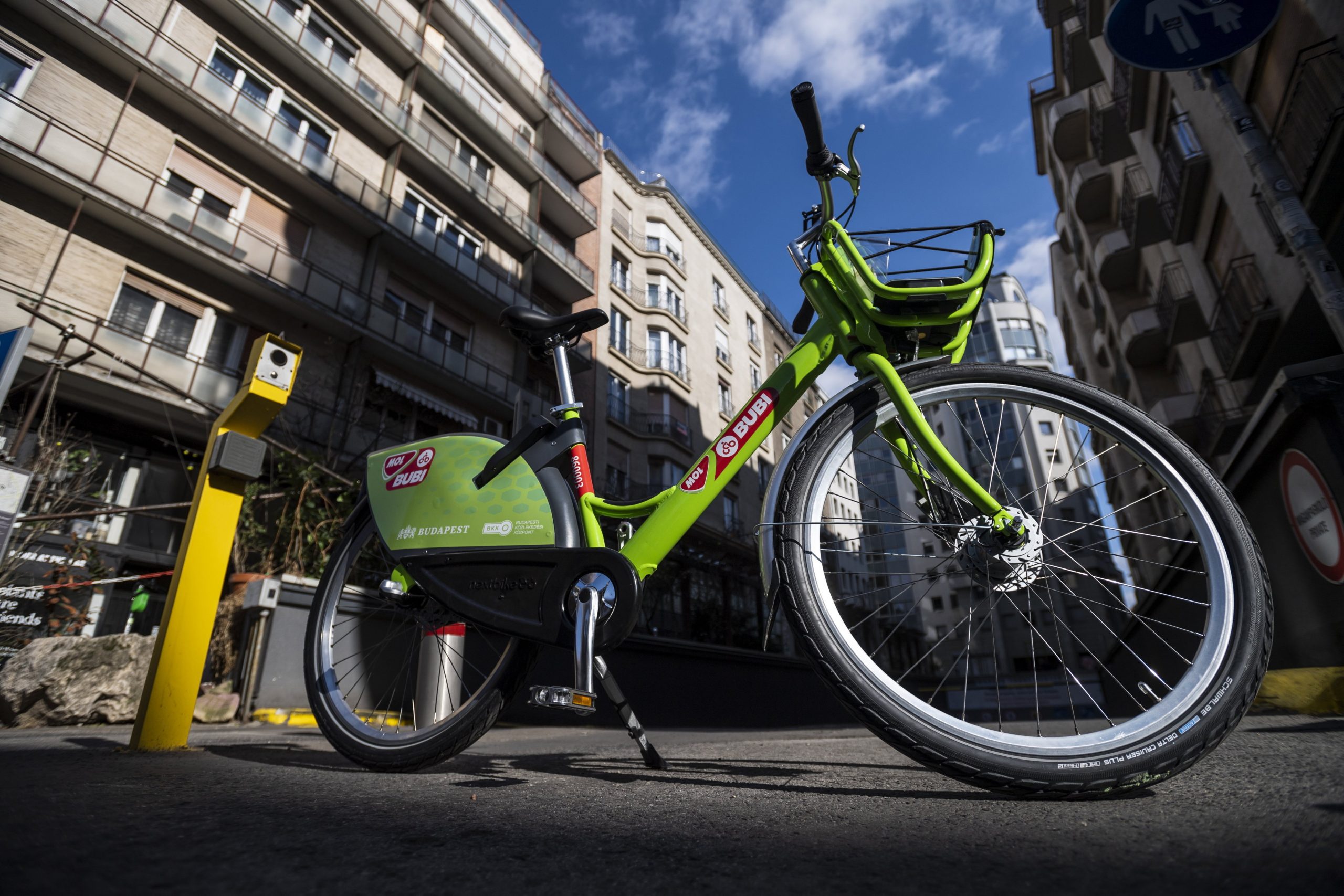 Budapest’s upgraded MOL Bubi bike-sharing scheme, operated by the Budapest Public Transport Centre (BKK) with the support of Hungarian oil and gas company MOL, has attracted a record number of riders since its re-launch in the spring, BKK said on Wednesday.

The lighter, more comfortable MOL Bubi bikes have been used almost 850,000 times since their rollout in May, well over the full-year record of 652,000 rides reached in 2015.

The number of daily rides climbed over 10,000 on some days in September, which means each bike was used about eight times daily. That daily average usage rate puts Budapest on par with cities such as New York or Barcelona, where bike-sharing schemes average six rides per day for every bicycle, BKK said.

In light of strong demand, BKK will expand the MOL Bubi fleet by about 30 percent this year, adding several hundred bikes.