MOL Bubi Bike-sharing Back in Operation 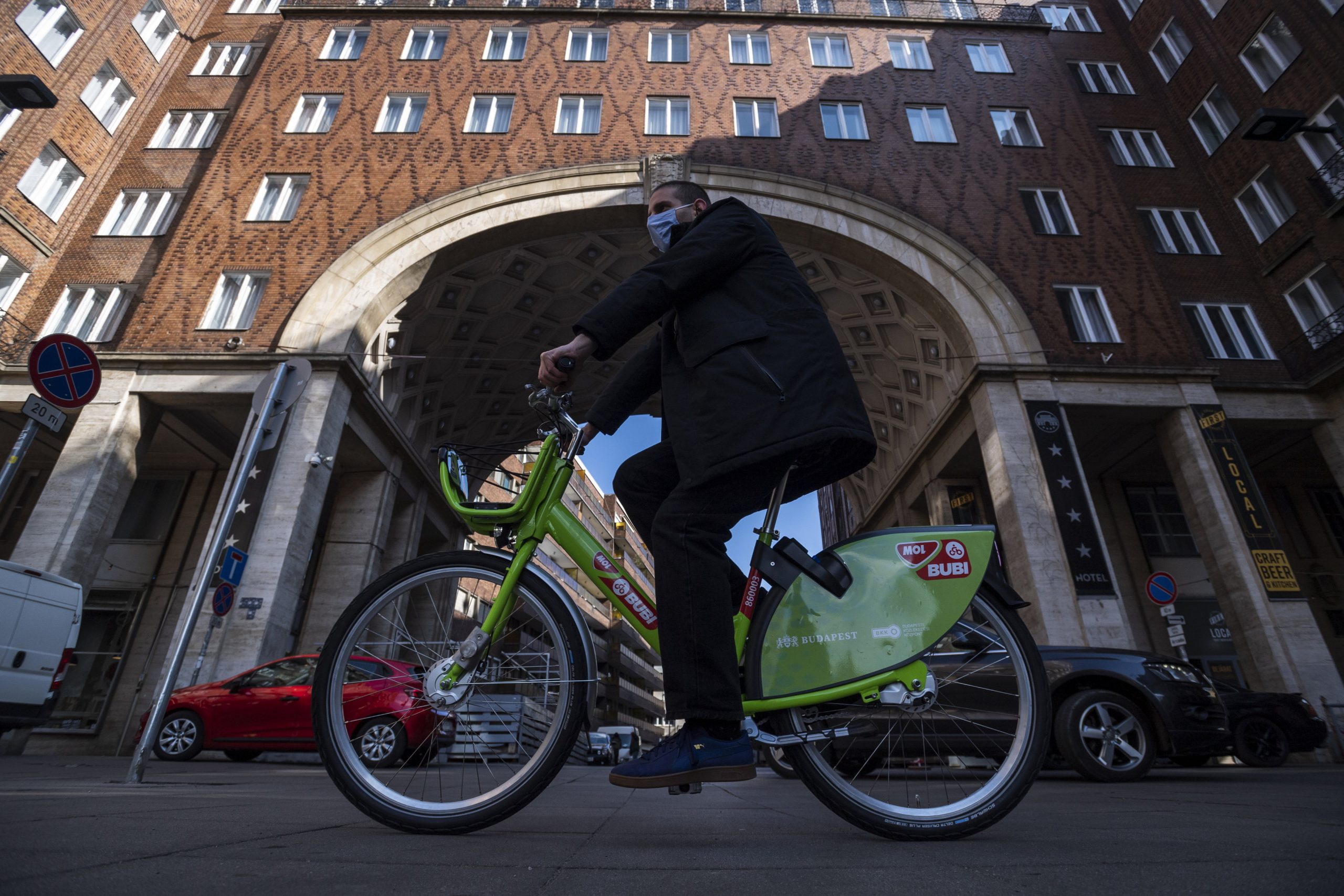 Bike-sharing service MOL Bubi is back in operation as of Thursday. New bikes were given a face lift, made lighter and more modern. Furthermore, the entirely revamped system is cheaper and easier too.

The new bikes, still produced by Hungarian bike manufacturer Csepel, are virtually identical to the old ones in terms of appearance. However, they weigh about 3.1 kg (or 15%) less, will be easier to navigate with smoother, high puncture-resistant tires (and in case of a flat tire, the BKK won’t charge for the ride), three-speed transmission, and some more practical accessories.

In addition, the rental process will be easier and faster too, with a new, user-friendlier website and smartphone app. The security deposit system will be abolished as well, and a more flexible (and eventually cheaper) pricing system will be implemented. The smartlock can be closed manually and opened with an application (with a QR code).

The Budapest leadership plans to later integrate Bubi with BKK’s annual and three month passes, as well as with various other discounts.

As for the docking stations, they will stay unchanged across the city. Additionally, designated, painted virtual docks will also be built where bikes can be left. Moreover, there will be opportunity to leave them elsewhere too, in exchange for paying an extra convenience fee.

Even though shortly after its introduction in 2014 MOL Bubi became very popular, its use and popularity have been going downhill for years now, driving Budapest and MOL to revamp the whole system. BKK announced the move in May, and brought the whole system to a halt in November.

Initially, 800 bikes have been put into operation on Thursday, which will be gradually increased to 1,200 over time.

As a matter of fact, the price of one of these new bikes amounts to around HUF 250,000 (EUR 717), while the old ones will be donated through the Hungarian Charity Service of the Order of Malta.

Earlier, BKK also reported that fears of vandalism haven’t been proven valid, only one of the bikes was thrown into the Danube.