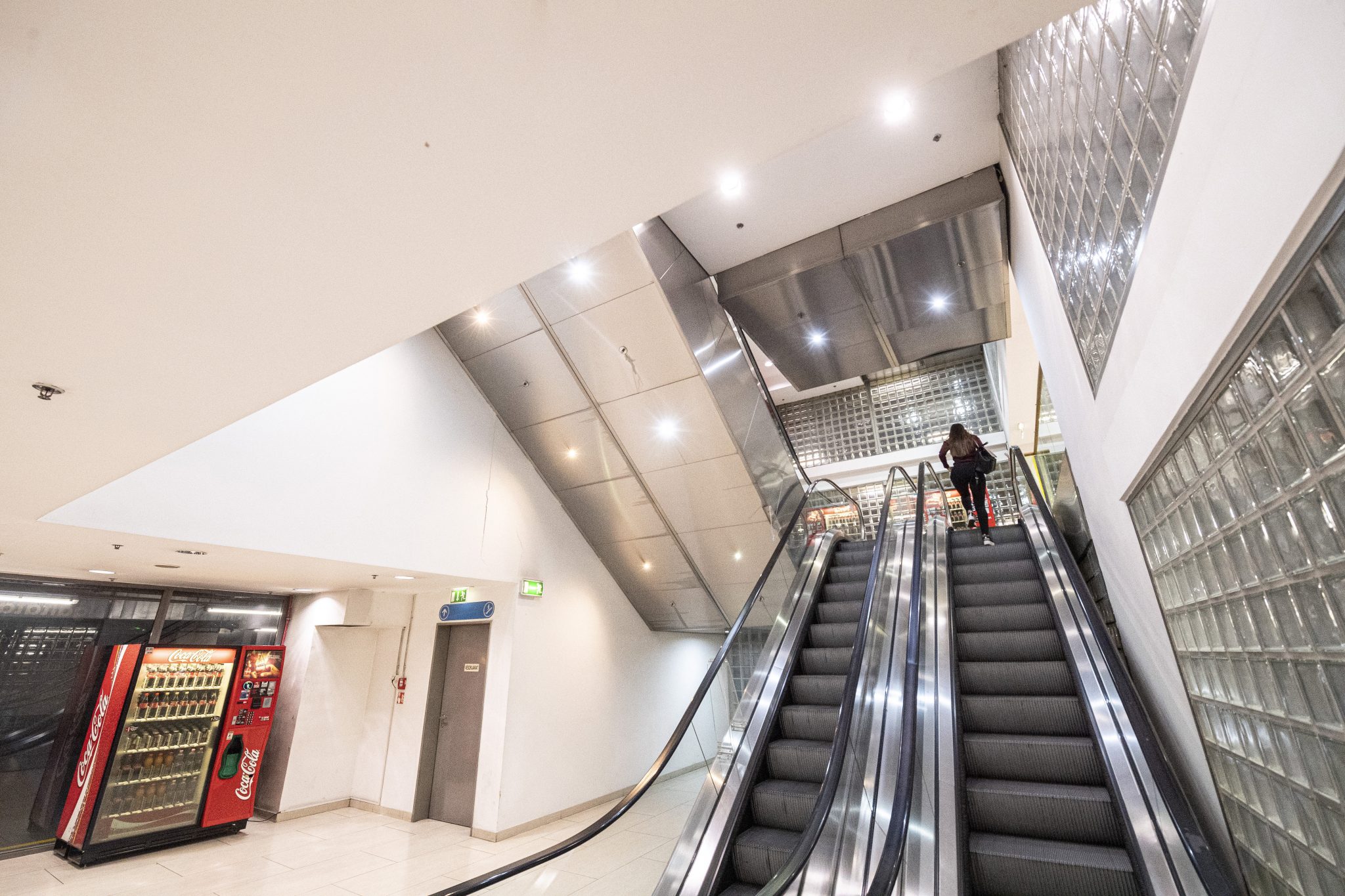 Several malls in Budapest, and, among others, Miskolc, Debrecen, and Kaposvár, were subject to bomb alerts on Tuesday.

In Budapest, Arena Plaza, MOM Park, and Mammut were affected by bomb alerts. Several shopping centers and institutions in Budapest have received email threats before, so the authorities took the necessary measures (e.g. evacuating the buildings) and started to search for the perpetrator, Telex reports. An investigation has also been opened into the case on suspicion of threatening public safety. Telex asked exactly how many malls and other establishments had received threats and which ones, but the police declined to answer.

In Miskolc, the Central Hospital of Borsod-Abaúj-Zemplén County, the MÁV Railway Register Office in Pedestrian Street, the Miskolc Plaza, and the Szinvapark Mall received bomb threats, said the spokesman for the county police headquarters. Following the report, the police immediately started investigating the cases in accordance with protocol. 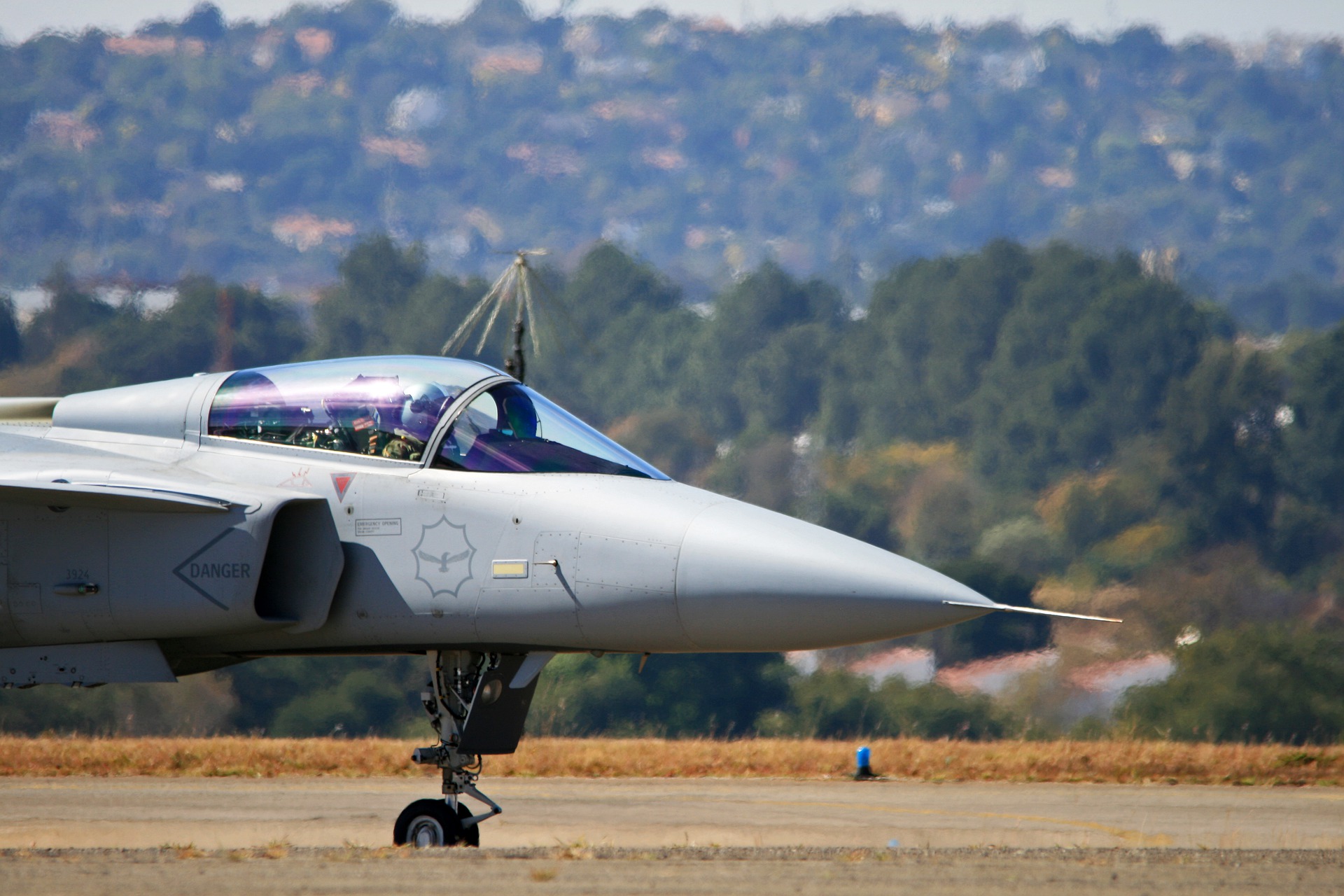 The jets were alerted for a second time on Friday afternoon for a similar reason when a Moscow-Belgrade flight reported a bomb threat.Continue reading

Customers were evacuated from the Kapos Plaza in Kaposvár, and from shopping centers in Debrecen, Szeged, and also Pécs, according to Minap.hu.

Most recently, three weeks ago, as we have also reported, there were similar bomb scares in Budapest, Szeged, Pécs, Debrecen, and Győr.