Several Shopping Centers in Hungary Evacuated due to Bomb Threats 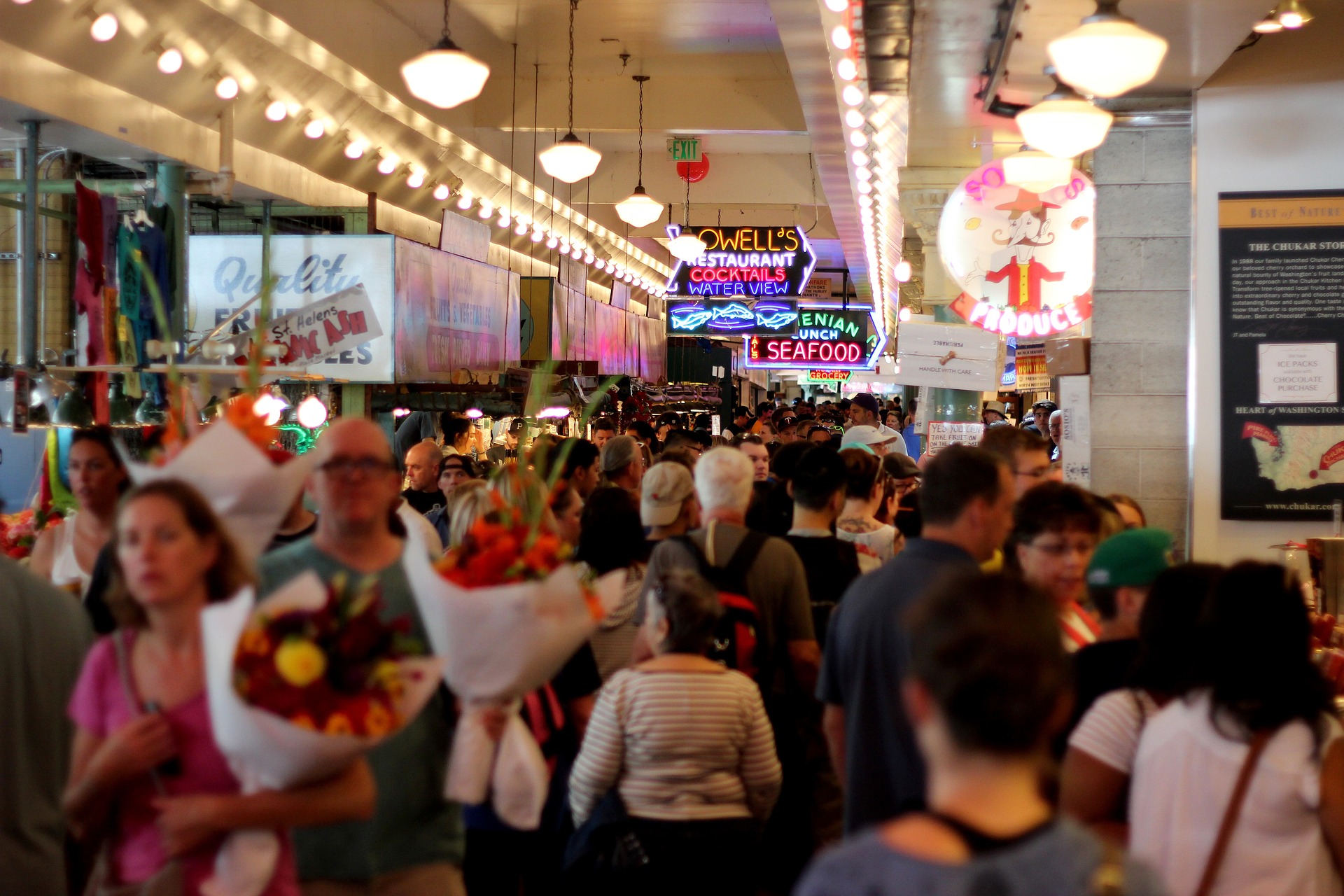 Several shopping malls had to be evacuated in Budapest and in several other major cities early Wednesday evening because of a bomb threat, Telex reports. According to them, police were called to Árkád in Budapest and Szeged, and Fórum in Debrecen, Pécs, and Győr.

The Csongrád-Csanád County Police Department confirmed to the regional news portal Délmagyar that it had received a report of a bomb in the Árkád shopping center in Szeged. Police immediately rushed to the scene and evacuated the building.

The news was also confirmed by the Baranya County Police Department. According to bama.hu, the police in Pécs finished their investigation around 7:30 p.m., but they had not found anything.

A threatening message was emailed to the mall on Wednesday, prompting police and emergency services to be called to the scene,

haon.hu reported on the bomb threat in Debrecen.

During the searches so far, police bomb investigators have not found any explosives or devices suitable for detonation. 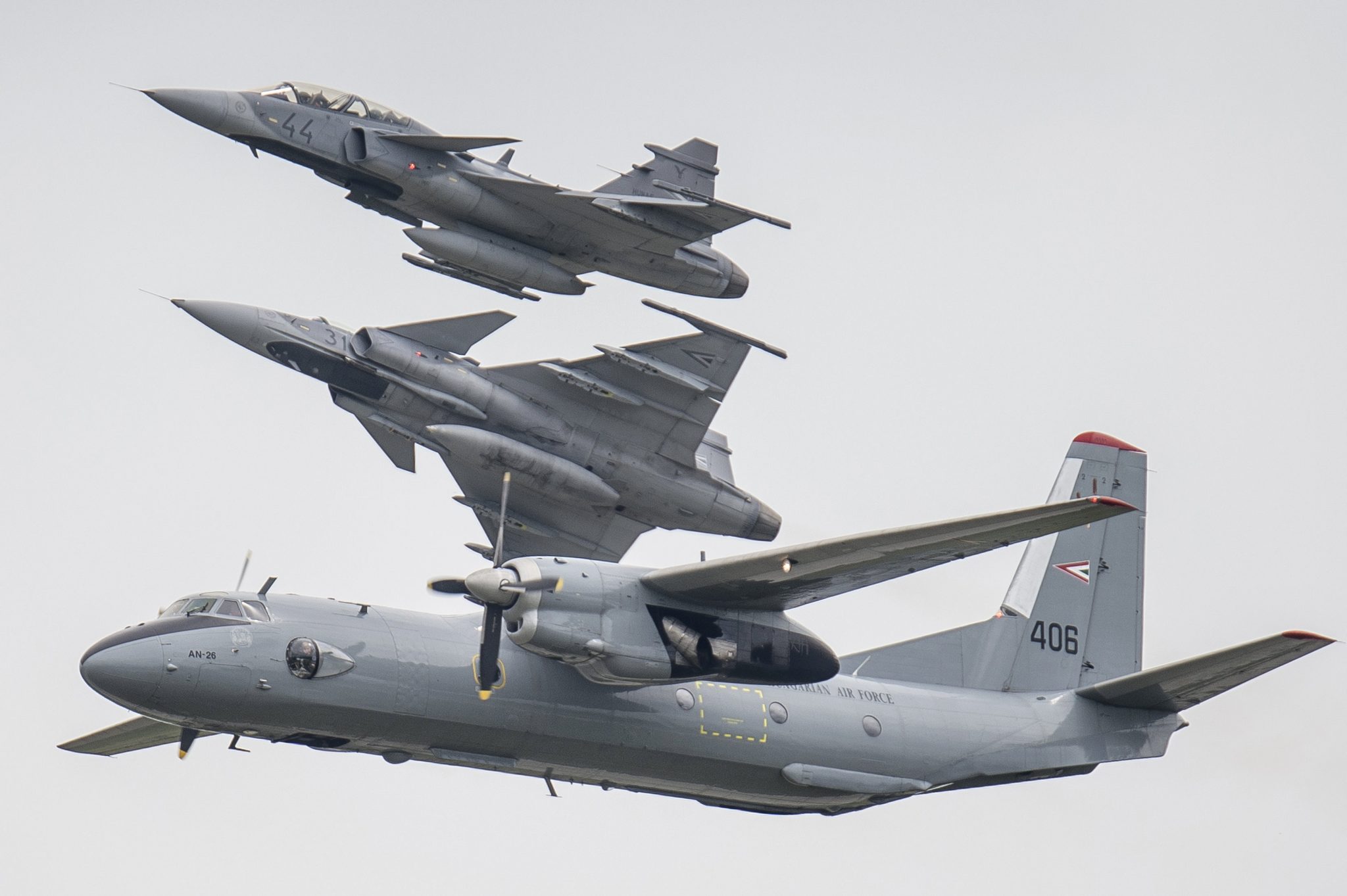 The airliner travelling from Belgrade to St. Petersburg received the bomb threat over Poland, from where it was turned back, the defence ministry said.Continue reading