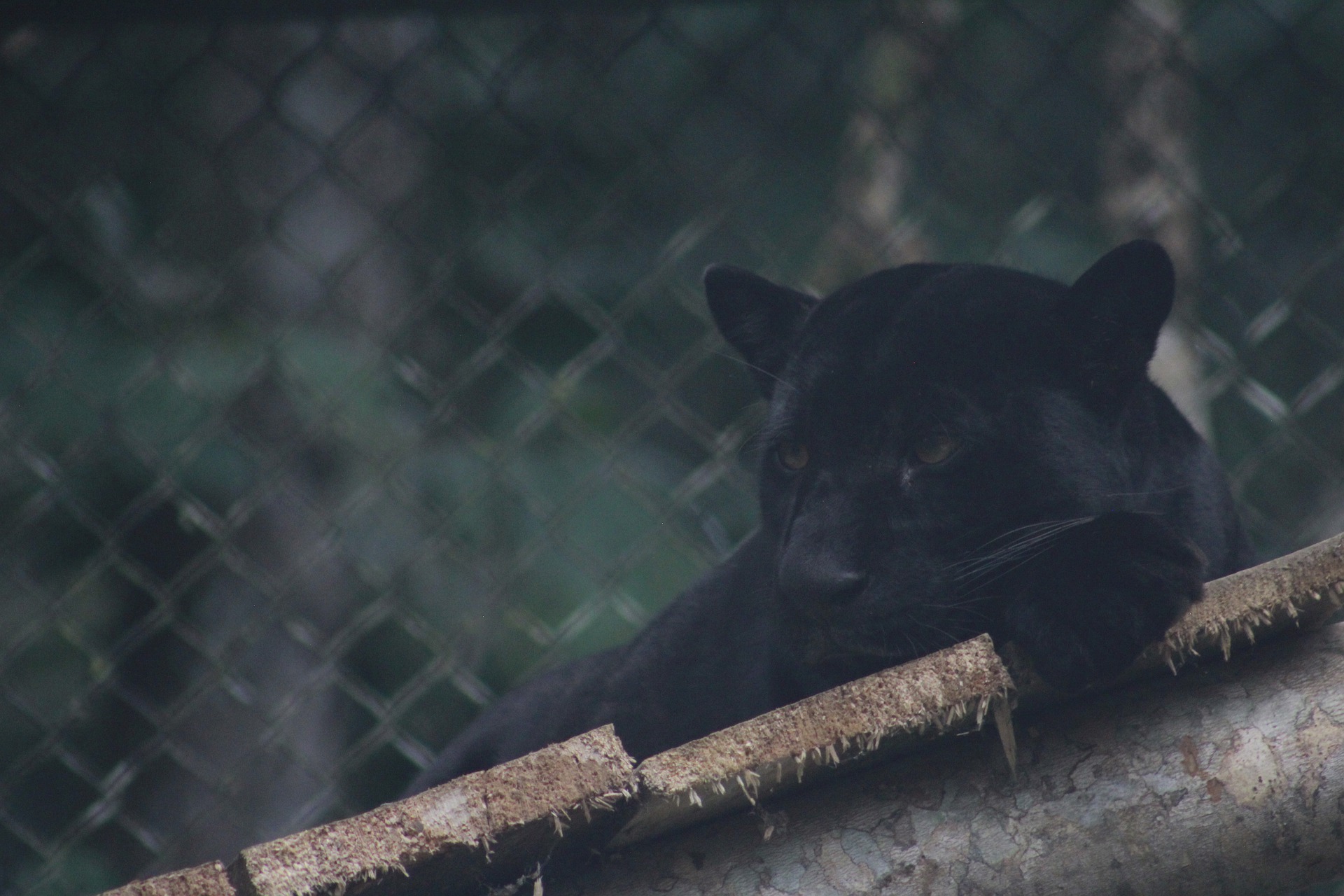 A wildlife trapper from the Civil Protection uploaded two videos to his social media page in which he believes the black panther can be seen. The animal has been spotted several times over the past few weeks on the Great Hungarian Plain. According to police, this time the tracks do not point to the wild cat after all.

As we have also reported, the wild animal was first spotted near the southern Hungarian town of Kiskunhalas on December 8, when police said it was a black panther. On December 22, according to an eyewitness, it appeared near Kecskemét, but the police did not confirm this. On the 24th, a landlord in Kiskunfélegyháza posted photos of killed lambs, which are also said to have been attacked by the panther. 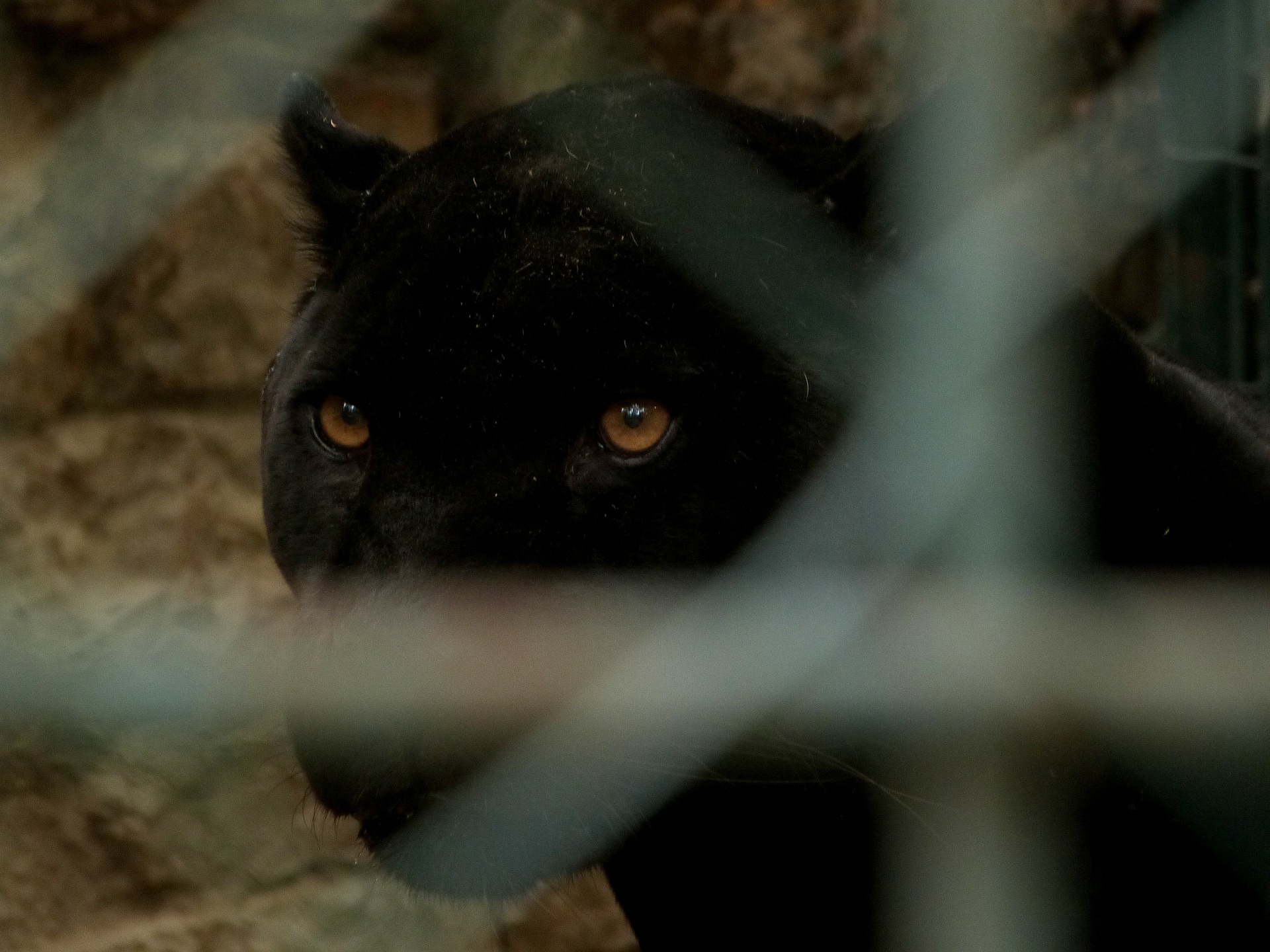 "At first I only noticed a moving black spot, I thought it might be a deer or a dog. Then I took out a high-performance camera and zoomed in," said the man who spotted the big cat.Continue reading

This time, wildlife trapper Zoltán Both uploaded two videos taken by his acquaintances to his social media page on which he believes the panther can be seen between Szolnok and Ujszász.

I have just received this recording. And who so far doubted that it is a black panther, should doubt no more,”

he wrote in his entry, stating to Index that the size difference between a cat and a wild animal is clearly visible. He also hopes that it can be caught as soon as possible.

While police cannot confirm from the tracks that a panther was actually spotted in the video, they will continue the investigation based on the footage.

According to the former wrestler and educated hunter György Rizmayer, it is likely that the panther will move to a populated area, as the current cold weather outside in nature is not favorable for it. It may happen that an encounter can lead to problems, however, it must also be noted that his strength will decrease overtime. 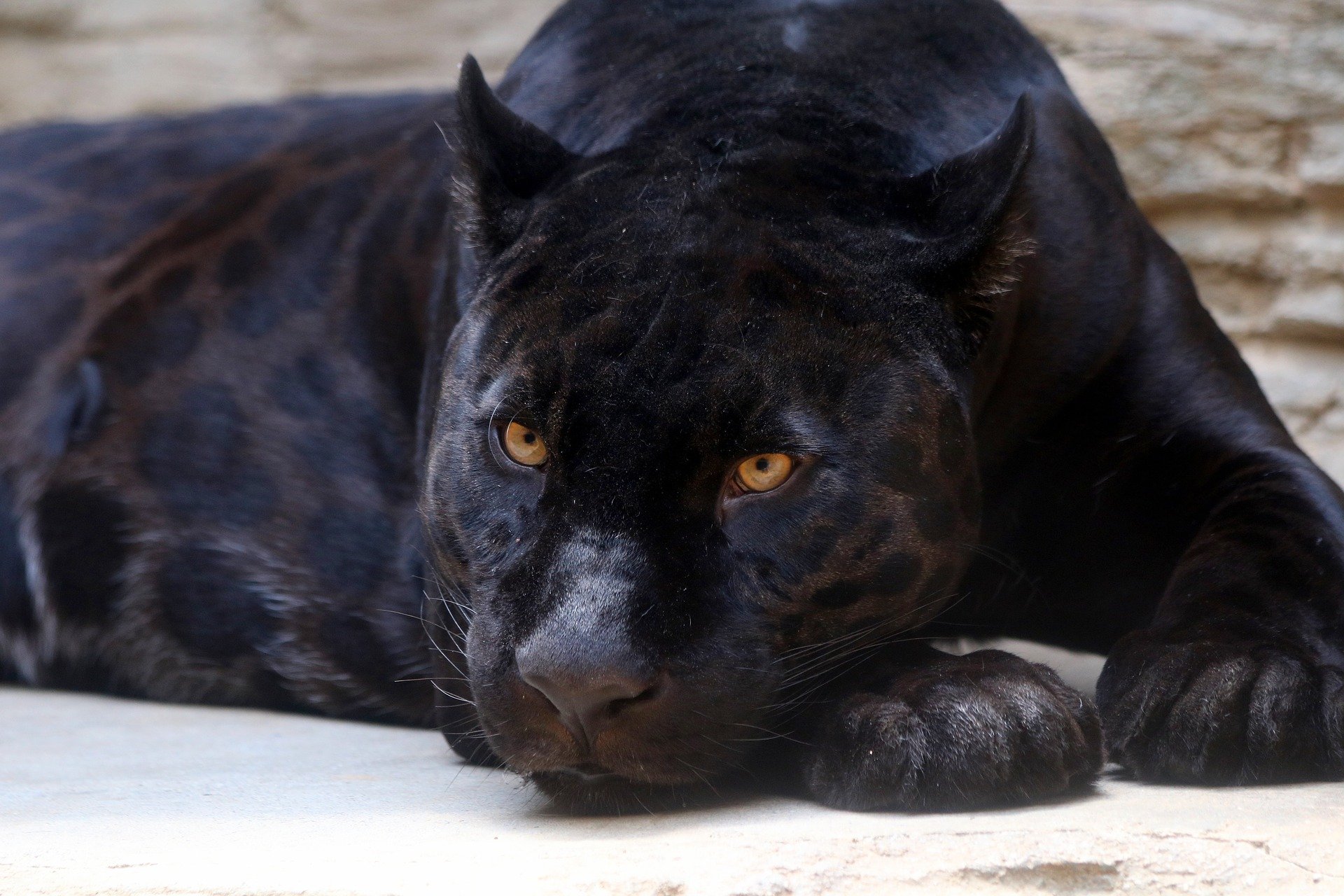 As we have previously reported, if the animal did not come directly from Africa but escaped from somewhere, and even if people illegally raised it, fed it, and gave it a warm place to live, the animal is now in danger. These animals cannot survive the cold weather in December, and since it has probably never hunted in its life, it may have serious problems finding food.

But it still doesn’t seem certain that there really is a black panther roaming the land. 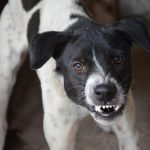