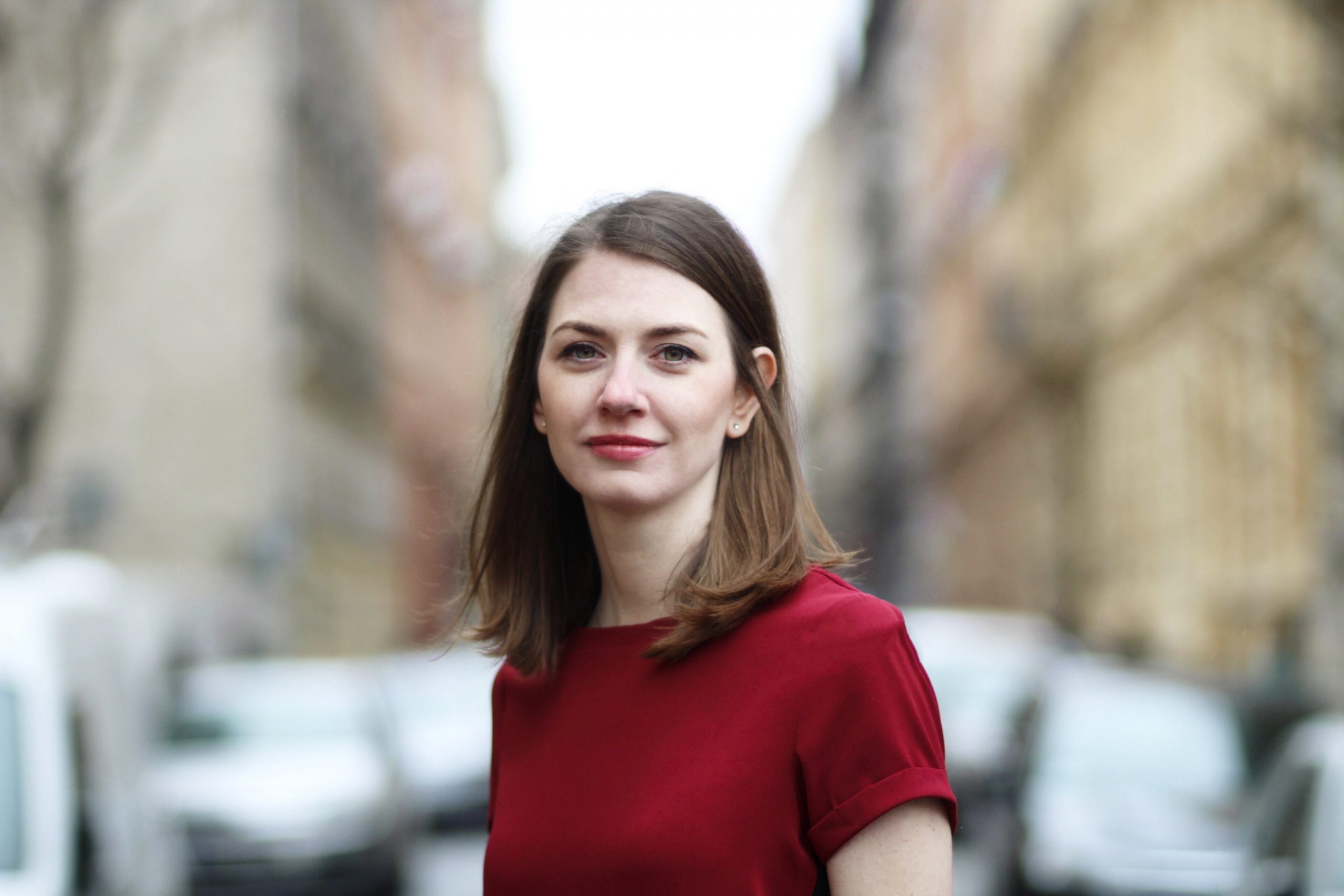 Anna Donáth has been elected the new leader of the Momentum Movement, the party announced on Instagram on Sunday.

Donáth, who is member of the European Parliament, was elected at a meeting of delegates on Sunday.

In October, András Fekete-Győr resigned after losing a confidence vote at another meeting of delegates. Fekete-Győr initiated the vote himself after finishing last at the opposition’s primary election in late September.