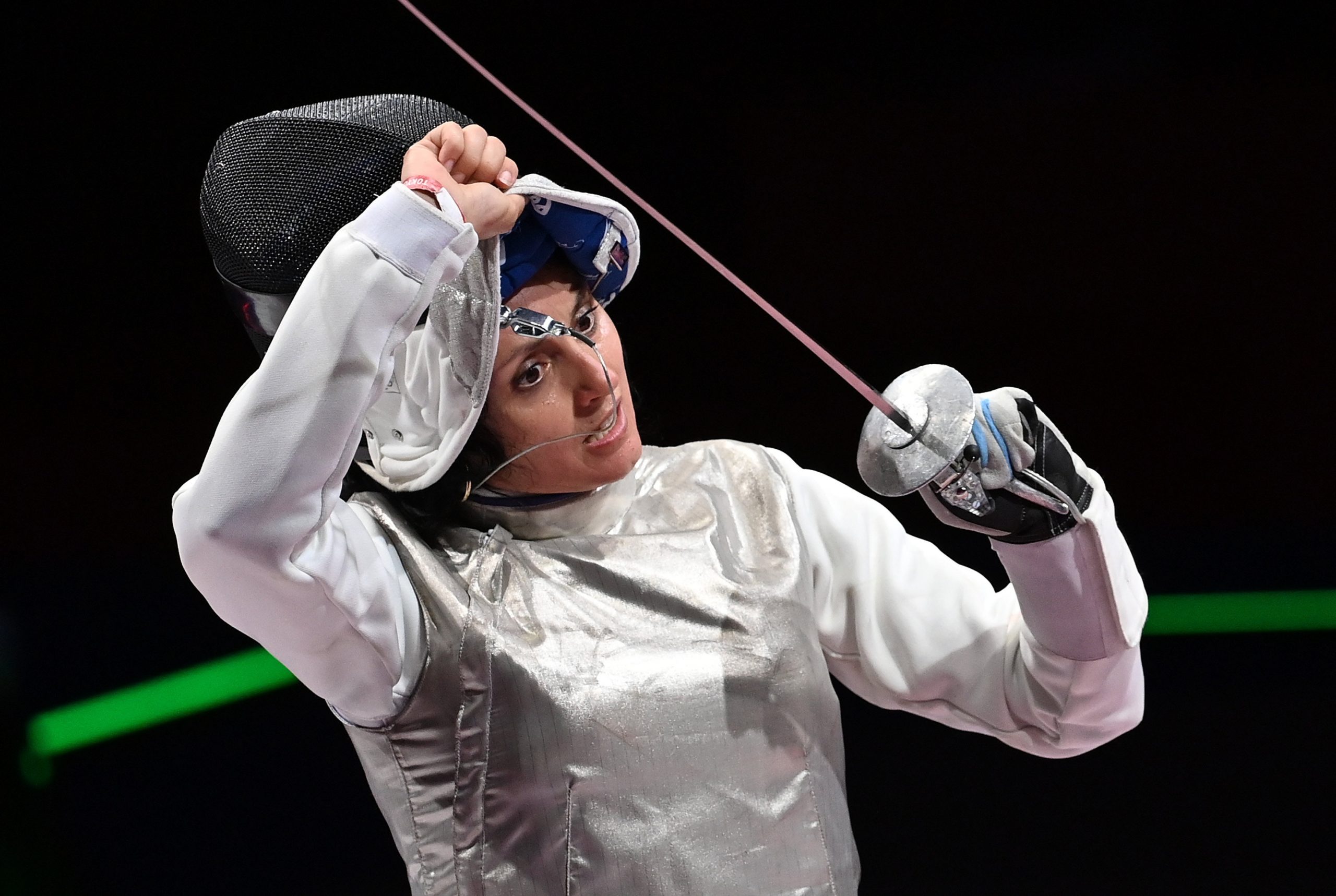 The Hungarian team consisting of Flóra Pásztor, Fanni Kreiss, Kata Kondricz, and Aida Mohamed, first lost to Italy in the quarterfinal, which meant they would definitely come back home without a medal. Yet even after another loss to Canada, they easily beat Egypt for seventh place. In addition, in that last match, Mohamed, a reserve for the team, was eventually put in, making Tokyo her seventh Olympic Games.

With this Olympic appearance, Mohamed surpassed the record for participation, until now held by “the greatest fencer of all time,” Aladár Gerevich, and sailor Áron Gádorfalvi, both having also taken part in six Games.

Mohamed, age 45, first became a member of the Hungarian Olympic team in Atlanta, back in 1996. She previously won the European Championships once, and also claimed a silver and five bronze medals at the World Championships. An Olympic medal is the only one missing from her collection, having reached fourth place three times since 1996.

However, having Mohamed on the Olympic team has generated some loud debate. At the Olympic-qualifying World Championships held in Budapest in 2019, the foil team showed a disappointing performance, only reaching tenth place, thereby endangering Olympic participation. Mohamed left the team after the competition, after which the appearance of Flóra Pásztor began to bring results, and eventually the team gained qualification for Tokyo. It all seemed that a team including Pásztor, Kreiss, Kondricz, and Dóra Lupkovics would travel to Japan, which was preferred by leading trainer Viktor Feczer, too.

The Hungarian Fencing Federation (MVSZ), however, following hour-long debates and a secret vote, decided to appoint Mohamed to the traveling team, instead of Lupkovics. This decision generated conflict, and the rest of the team came out to speak up publicly against the decision. They argued that Mohamed hadn’t shown much of an effort after the failure in 2019, declined to participate at the group psychological session, and only showed renewed commitment when the Olympic qualification came back into sight. Only Mohamed’s world ranking position (where Kreiss was the only one better than her) supported her appointment. According to national coach, Gábor Udvarhelyi, Mohamed was the third best at the domestic selective competitions, and insisted that her appointment was in the interest of the whole team.

Mohamed was also later elected to bear the Hungarian flag at the opening ceremony together with swimming legend, László Cseh.

In response to a question after the last battle, about what it feels like to be the only Hungarian having participated in seven Olympics, Mohamed said: “I have to be honest, I’m disappointed now, I think there was more in this team. I was hoping for a better result. The girls were fighting and standing their ground very well against Italy, but I was disappointed with the game against Canada.” Her relationship with the team hasn’t progressed too much, as she revealed that their interactions have only been limited to professional dialogue.