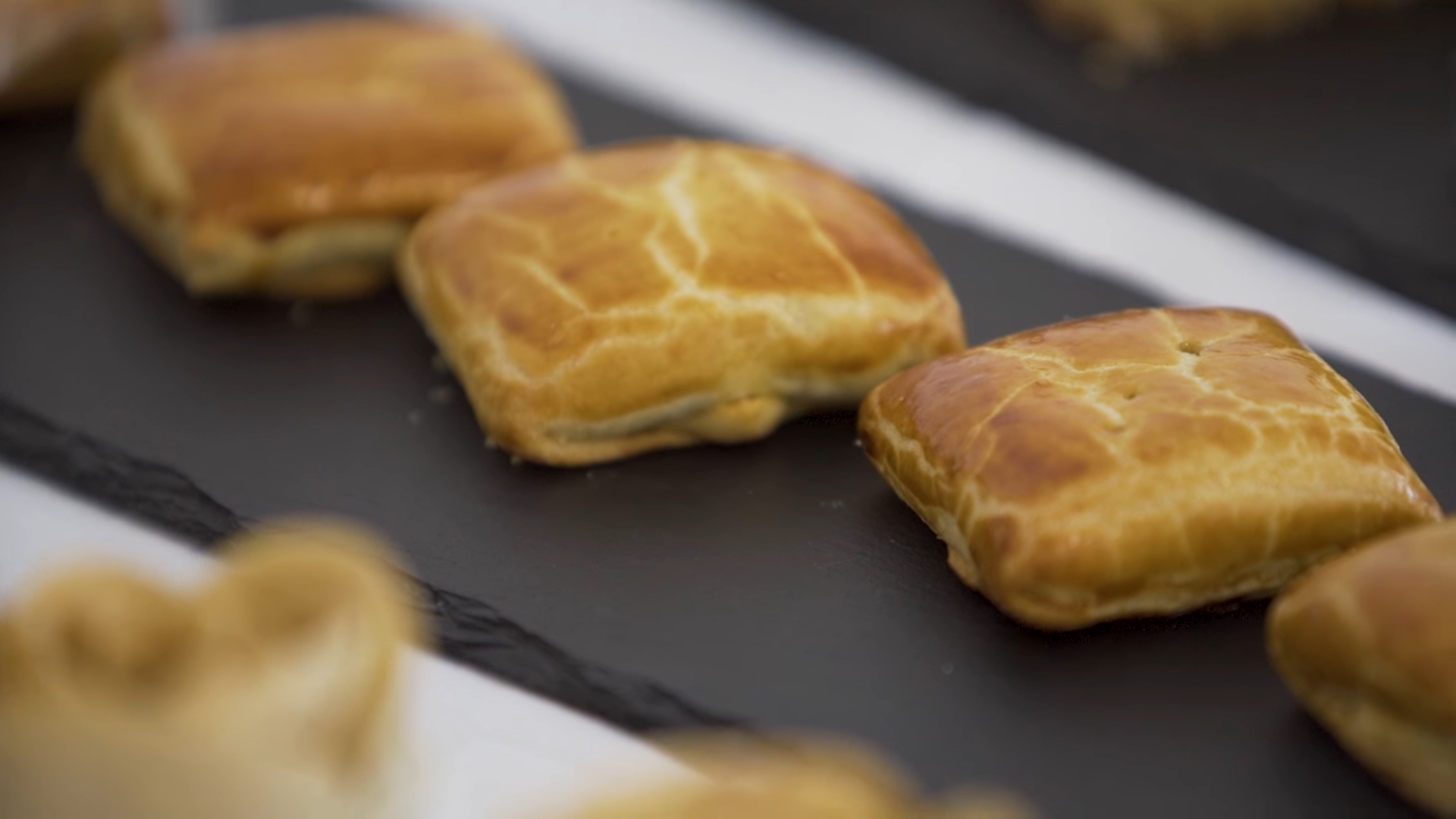 On the occasion of the 52nd International Eucharistic Congress to be held in Budapest in September 2021, the “Pastry of the Congress” has been elected following a baking competition, similar to the one held back in 1938, when the Hungarian capital hosted the Catholic gathering for the first time.

Contestants had to meet several criteria when creating their delicacies. First, they had to choose ingredients that can be found in the Bible too, such as figs, dates, pomegranates, blackberrys, almonds, walnuts, pistachios, beans, or olive oil. Due to the nature of the upcoming event, bakers also had to make their products suitable for packaging and storing without refrigeration.

Balázs Bábel, Archbishop of Kalocsa-Kecskemét, was also involved in the preparations of the competition in order for him to represent the clergy. On behalf of the Congress, Secretary General Kornél Fábry has been following the process and was also a judge.

After submissions were narrowed down to seven finalists, pastry chef Zsolt Karl (of Karl Patisserie in Dunaharaszti), emerged as winner with his cookie christened: “A Bite of Heaven.” According to the jury, he wonderfully managed to combine Hungarian confectionery traditions with the ingredients present in the Bible. Oranges, almonds, figs, dates, plums, apricots, and honey are all featured in his winning creation.

The cookies will first be given to those 1,300 people who will take First Communion at the Congress’ opening Mass. From September 3rd on however, it will be available in several pastry shops across Hungary.