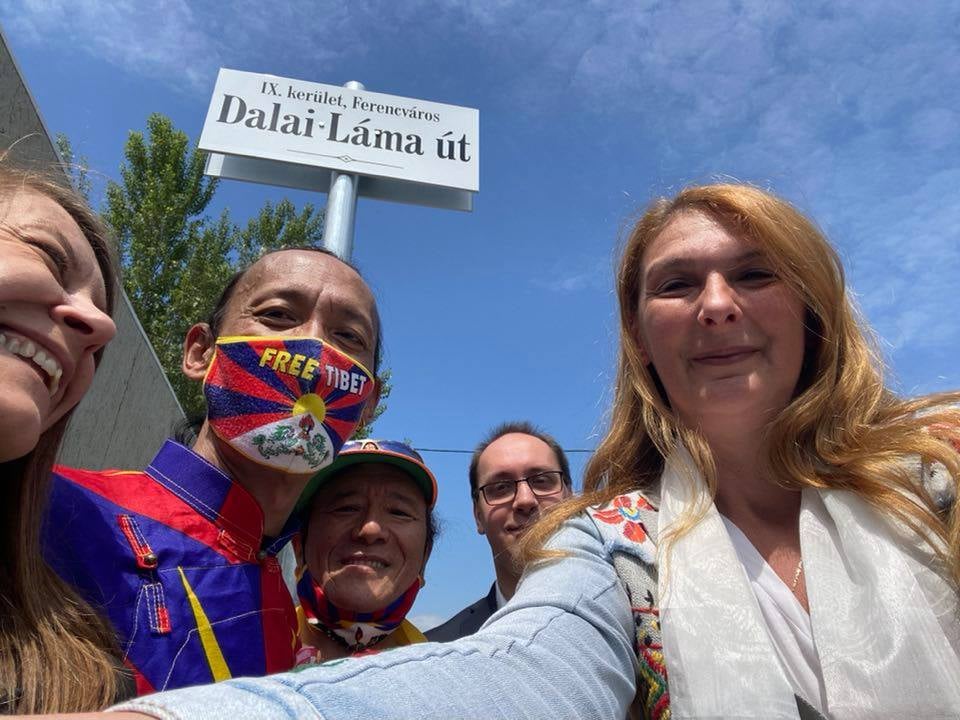 The 9th district’s mayor refuses to alter street names that mock China which were changed at the height of the political controversy about Fudan University’s arrival. 16 local Chinese leaders urged Krisztina Baranyi to do so, more than half a year after the change. According to the independent (but opposition-backed) mayor, the letter is a barely-concealed threat, and the street names only express solidarity with the persecuted and stand for universal human rights.

One of the main conflicts around the government’s Fudan project is that it would be made at the expense of the large-scale student accommodation project dubbed ‘Student City,’ pushed by the opposition-led Budapest leadership. While the government argued that it wouldn’t go through with the project without the approval of the locals, they still voted in a package of laws paving the way for the project. In a move protesting the government’s controversial backing in June, Baranyi renamed four (uninhabited) streets around the potential future site of the institution. All four names refer to the controversial policies of the current Chinese regime (and all four are not just symbolic ones, but official names of public spaces):

This adds to the opposition’s referendum initiative on the matter.

Related article
Despite Opposition's Demands, Referendum Not Likely to Be Held on Election Day 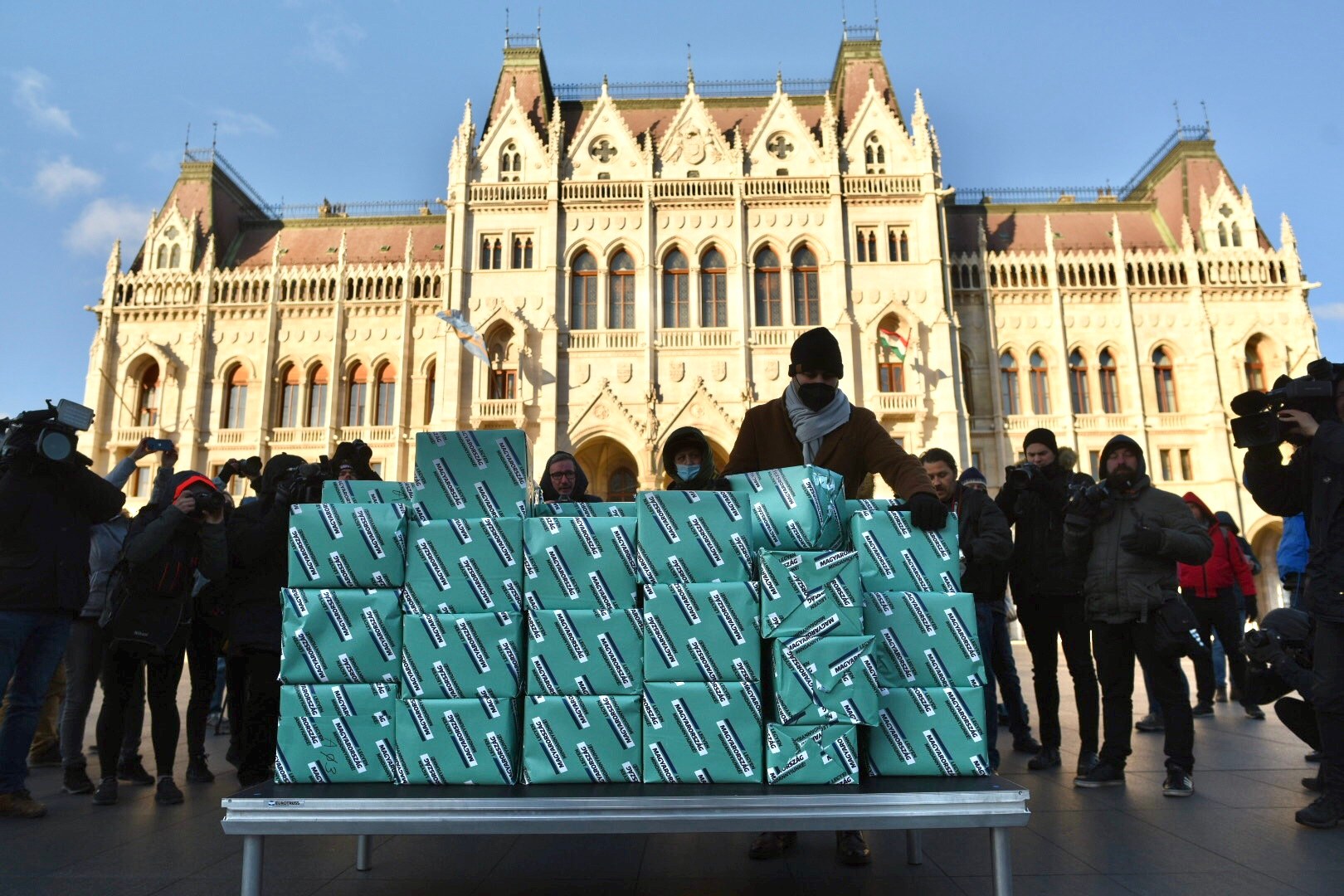 The election office has already begun the count, which they have 60 days to complete, adding to several other steps to be done before the president can eventually set the date. Continue reading

Chinese community: Revoke or economic relations may be harmed

“Unfortunately, just as we have to comply with the political thinking of the host country (Hungary), we also have to comply with the expectations of motherland China. Therefore, we felt bad about the street names surrounding the Fudan University area having been changed in a way that wasn’t compatible with the political thinking of the motherland,” as explained in the letter, signed by the heads of 16 chambers of commerce and associations in the name of the 40,000 Chinese living in Hungary.

Knowing the reactions of the motherland, […] our fears are growing that the economic relations between Hungary and China will head in the wrong direction,”

they argue in the letter, calling on Baranyi to “consider the advantages and disadvantages of the situation caused and created by the street names, and if possible, to modify the changes that are offensive to China.”

“Before the announcement, I have carefully considered the consequences of the renaming and have concluded that the advantages are considerable and the disadvantages, if any, are negligible,” begins Baranyi’s letter.

According to the mayor, all the four new names express solidarity with the persecuted, while also standing for universal human rights. She adds, however, that she probably would not have chosen this method without the Fudan plans.

“In my view – and according to all surveys, this is the opinion of a vast majority of Hungarians – the Fudan development, which is to be developed by our money, would be a gross violation of the interests of the people living here,” she writes, urging the signatories of the letter to work together

“to build a world, to live in a China and a Ferencváros where it is not necessary to stand up for Tibetans, Uyghurs, Hong Kong or Chinese Catholics because they are not persecuted.”

She later also explained to leftist online radio Klubrádió that she interprets the letter as a barely-concealed threat, suspecting that it is more about exerting political pressure than the common position of the Chinese community in Hungary.

In addition, she also criticized the fact that even three weeks after the submission, the signatures needed to call a referendum on Fudan are still yet to be counted, something that obviously serves to prevent the referendum from being held on election day.