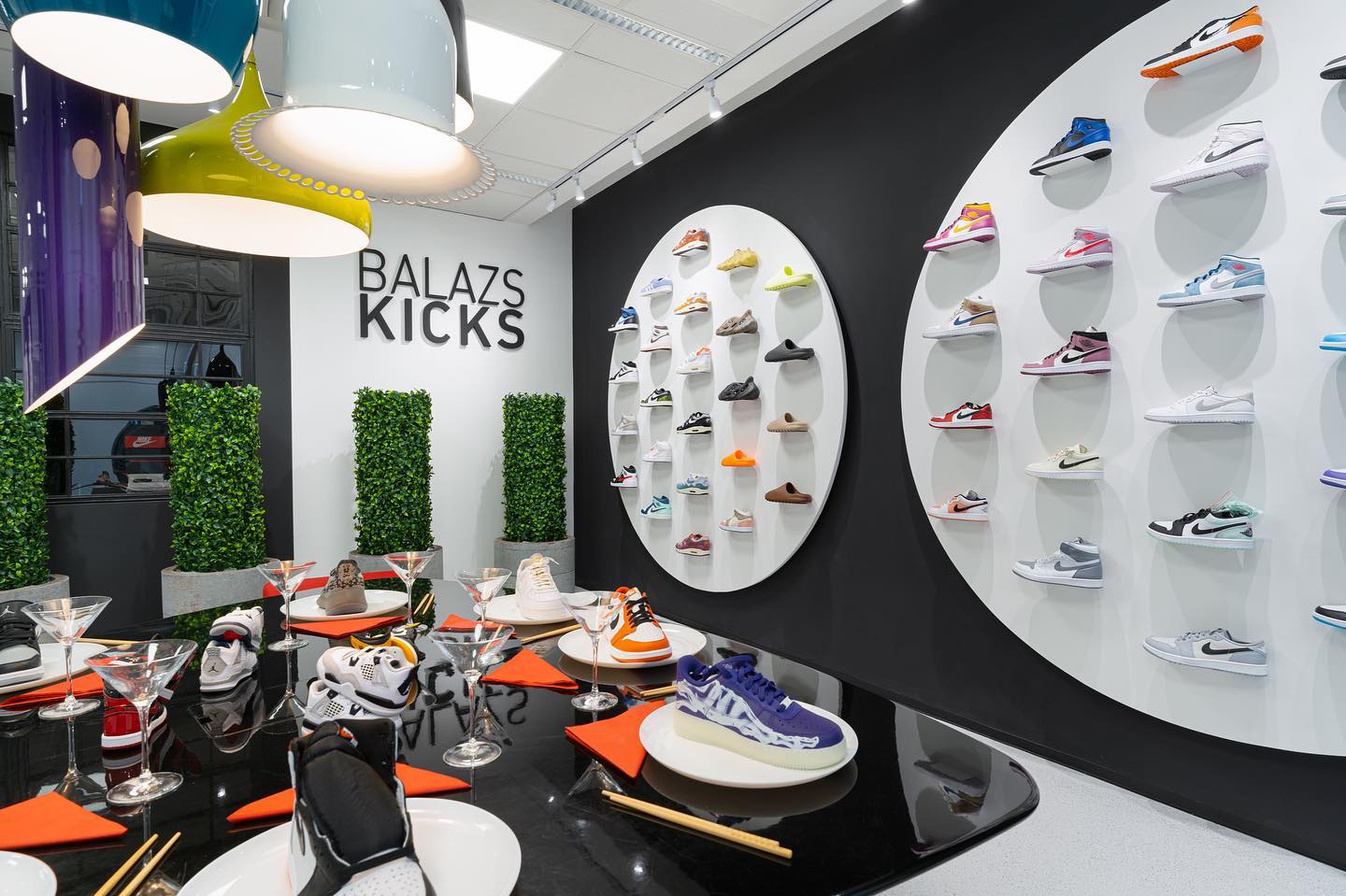 Sneaker shoes are becoming increasingly popular all over the world; they even have a cult around them that has grown in recent years. The popularity has spread to Hungary in a very unique way, as a young Hungarian man has started selling these shoes.

In the luxury market, the biggest selling category is currently sneakers. The first wave of sneaker fashion dates back to the 1970s, and in 1984, the Nike Air Jordan sneaker, still world famous today, was launched and became a status symbol. Both Nike and Adidas regularly release limited edition shoes associated with a celebrity, which explains their huge popularity.

Hungarian Balázs Pachert is the founder of the Balazs Kicks store, and his name has become known in the country in recent weeks thanks to his appearance in the Hungarian version of the famous Shark Tank business reality television series. In this show, start-ups and various companies and entrepreneurs can apply to attract investors from among the “sharks,” all of whom are well-known entrepreneurs. Even though Pachert did not accept any of the offers, he became even better known thanks to the show.

As it turns out, Pachert runs both an online and offline sneaker shop, and with no small success: according to him, his annual revenue reaches one billion forints (EUR 2.5 million). On their official website, sneakers can cost hundreds of thousands of forints, and some are even sold for millions. Another surprising factor, apart from his extraordinary success, is that Balázs is only 20 years old. The reason behind him founding the brand was that he saw that there was a great demand for these limited edition shoes in Hungary, but they are not easily available.

His brand, Balazs Kicks, does not manufacture the shoes, but only buys them and sells them. As they say, the future belongs to the youth, and Balázs Pachert will certainly seize the opportunities and make the most of them. The brand has now become so famous on the international scene that film star Orlando Bloom recently approached Balázs to procure him a special pair of shoes.

A number of Hungarian celebrities have also visited Balazs Kicks, and the brand has since built a huge social media base. It has a following of hundreds of thousands on Instagram, TikTok, and Facebook. In the case of Pachert, this is probably only the beginning, and a bright future is surely awaiting him in the sneaker world. 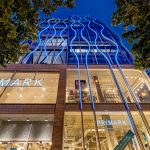