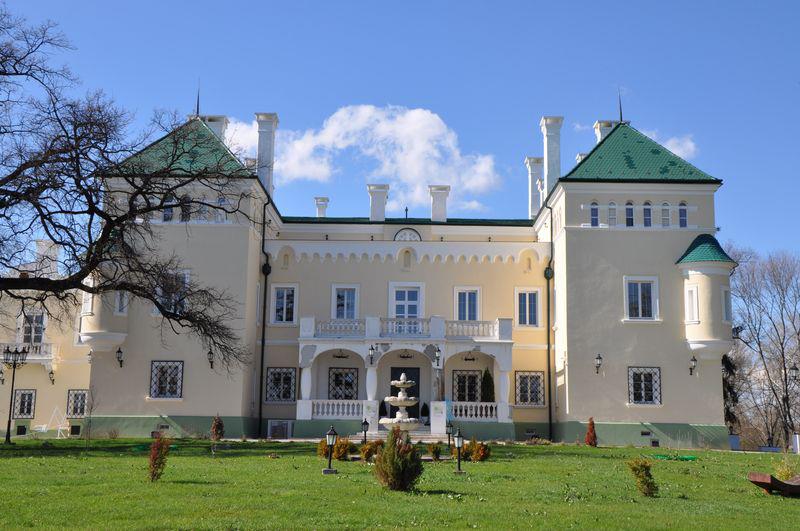 There is now a wide choice for those who want to buy a castle in Hungary, and it does not necessarily cost billions. From time to time, buildings with a special history appear on the market, but in many cases they are in need of major renovation, according to an article in Világgazdaság.

There are currently 157 country estates or chateaus for sale in Hungary, all of which vary in age and condition, so prices vary greatly. The most expensive castle is currently in Acsaújlak in Pest county, the Prónay-Patay castle, which is over 110 years old. Costing HUF 4.2 billion (EUR 10.5 million), it is part of a 13.2-hectare estate surrounded by a vast hunting ground.

The castle was renovated in 2012, and has 13 bedrooms, two reception rooms and seven bathrooms. The mansion meets modern needs, with a solar panel park, a spa, and a helipad. The new owner could use it not only as a private home, but also as a castle hotel.

However, not all castles in Hungary are expected to fetch billions of forints.

Currently, buyers need to have around HUF 200 million (EUR 505,000) to purchase a castle, but there are exceptions. One such exception is the Gencsy mansion in Tibolddaróc, which is for sale at a price of HUF 22 million (EUR 55,480). This price is about half the price of a flat in Pest, but the mansion is priced so low because it is in a very poor state and needs major renovations.

The Gencsy mansion was built in the late 18th century in the Baroque style.

The selling time frame for mansions in Hungary varies widely, with rural areas waiting up to two years for a buyer. László Balogh, chief economic expert at Ingatlan.com, a Hungarian real estate website, told Világgazdaság that the supply and demand for mansions is relatively stable because they are luxury products of the real estate market. “Few people can buy them, and even if they are in a condition to be renovated, they can usually become the jewels of the regional real estate or tourism market,” the expert said. 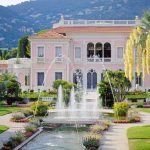