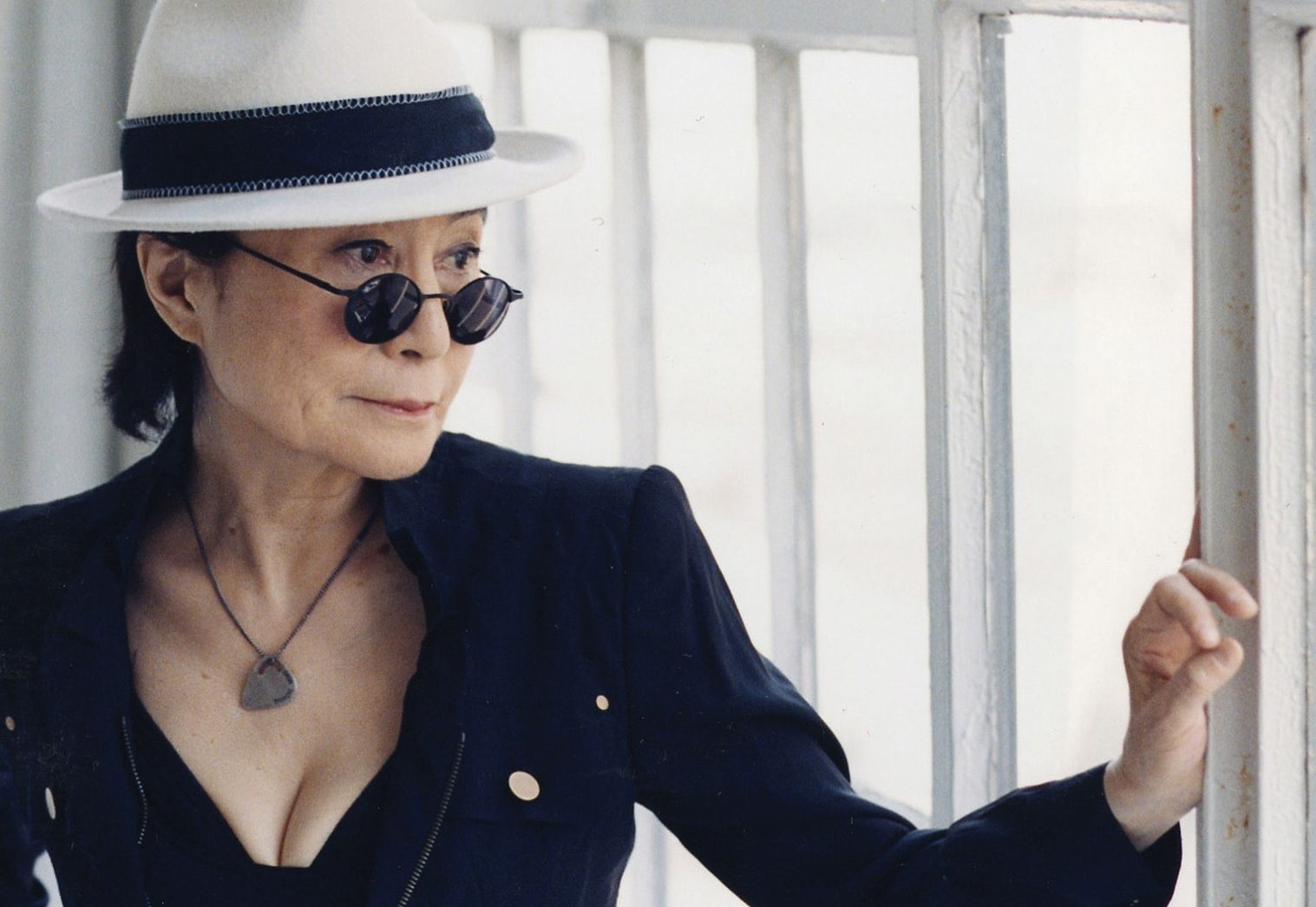 Works related to the themes of peace from the oeuvre of Yoko Ono, the best-known contemporary Japanese artist and musician and former wife of John Lennon, will be on display at the exhibition The War is Over! If You Want It – Tribute to Yoko Ono, an exhibition opening on Sunday at the Hungarian National Museum in Budapest.

The world-renowned performance and contemporary artist, who turns 90 in February, will present interactive and performative works, as well as paintings, sculptures and short films.
László L. Simon, Director General of the National Museum, stressed that the Yoko Ono exhibition raises awareness of the importance of peace. There is no need for war, because there are never really winners, only serious losers, and ethnic conflicts and economic issues cannot be solved with weapons. He said that Hungarian fates were also involved in the senseless armed conflict in Ukraine, in which many of Transcarpathian Hungarians lost their lives or fled their homes.

The Director-General said that the proceeds from the Yoko Ono exhibition would be used to support the victims of the war in Ukraine.
Fifty-two years ago, leaflets were published in New York War is over! If you want it. The project, initiated by Yoko Ono, was later joined by John Lennon in protest against the war in Vietnam, Gábor Gulyás, curator of the exhibition, recalled at the press conference.
Yoko Ono’s exhibition will feature more than 30 important works by the artist, the largest number of works ever shown together in an exhibition in Hungary. 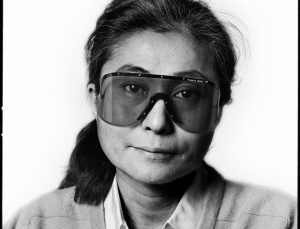 The installation Open your mind 90 inspires openness, featuring a key, an important motif in Japanese and Eastern cultures.
The performance piece Cut off was one of the first art actions in the history of art to become a public art event. Yoko Ono first performed it at the Sogetsu Art Center in Tokyo in 1964, and later in New York and several major Western cities. In the original performance, the audience could cut a piece of Yoko Ono’s dress. The performance will be shown nine times at the Budapest exhibition, the first time with actor Zsolt Trill, and the last time, on 18 February, with Yoko Ono and John Lennon’s son, musician Sean Lennon. 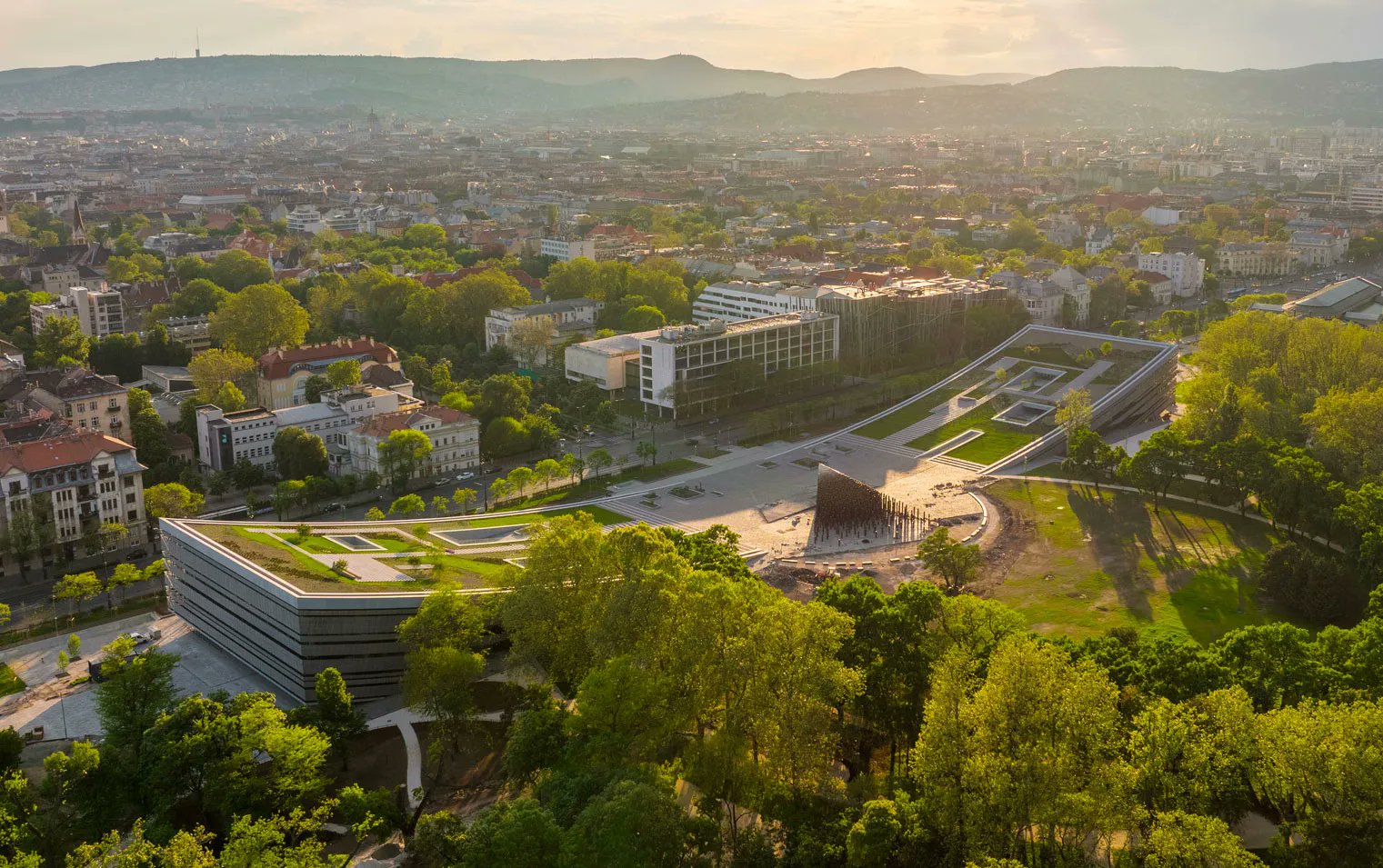 To mark the anniversary, the museum is preparing a series of lectures entitled "Around the world in 150 years".Continue reading