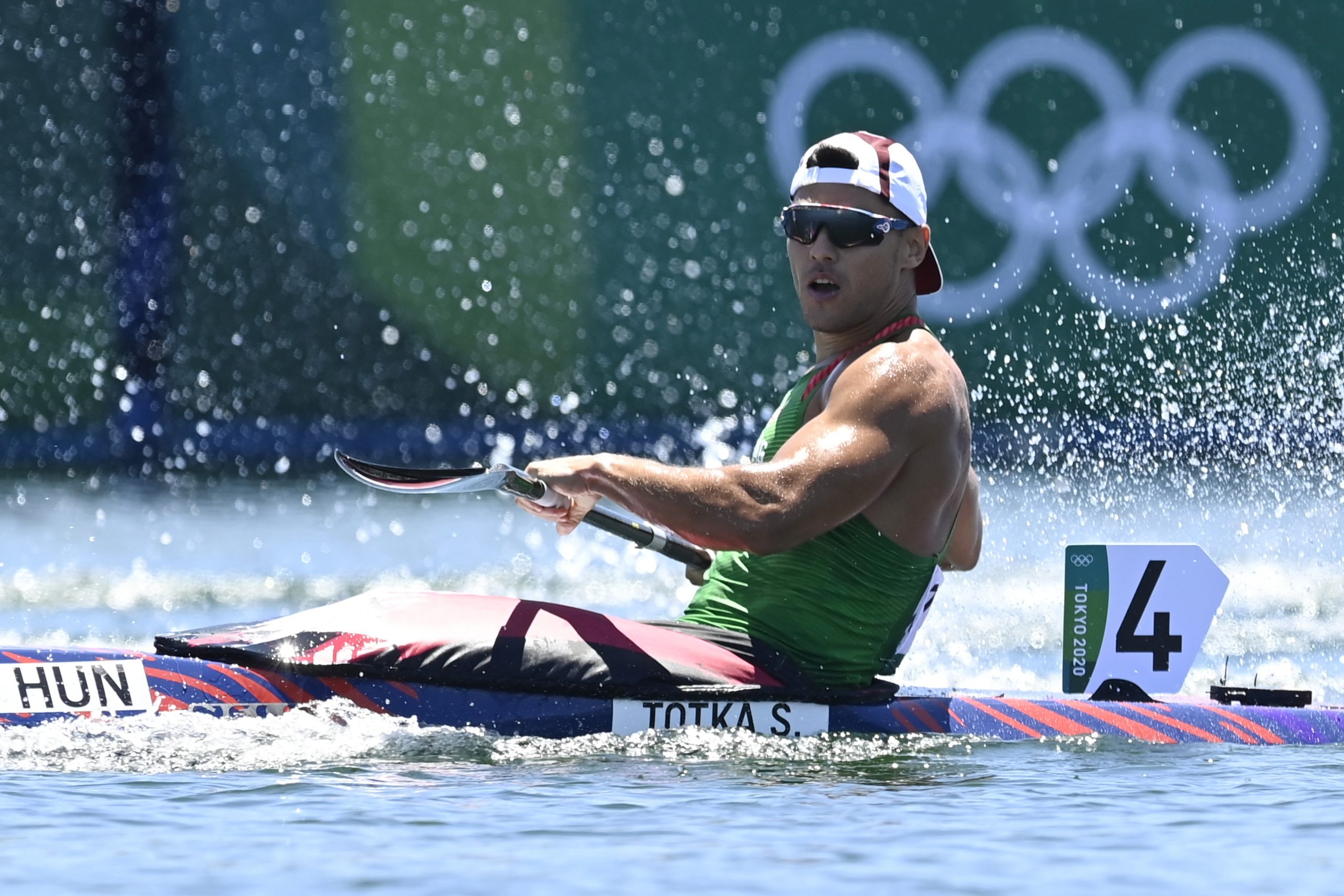 One gold-, one silver-, and one Hungarian bronze medalist will definitely not be able to defend their title or make a step forward at the next Olympic Games after their disciplines fell victim to the ever-changing programs of the Olympics.

After an excellent start and a heroic sprint, Sándor Tótka became “the world’s fastest kayaker,” as well as the first ever Hungarian medalist in men’s 200m kayak. In Paris, however, he won’t be able to defend his gold medal, since the 200m discipline has been taken out of the program. In an earlier statement, he didn’t hide his disappointment and suggested that his knowledge may now go in the trash, since he has to completely change his training, as he can only compete on 500m.

In addition, Tótka was not the only one who had a great performance in 200m and might be frustrated at not being able to compete in Paris, as 25-year-old Kolos Csizmadia came in 4th in the Japanese capital in the same discipline.

Related article
Sándor Tótka’s Olympic Gold: “I Am the Fastest Kayaker in the World” 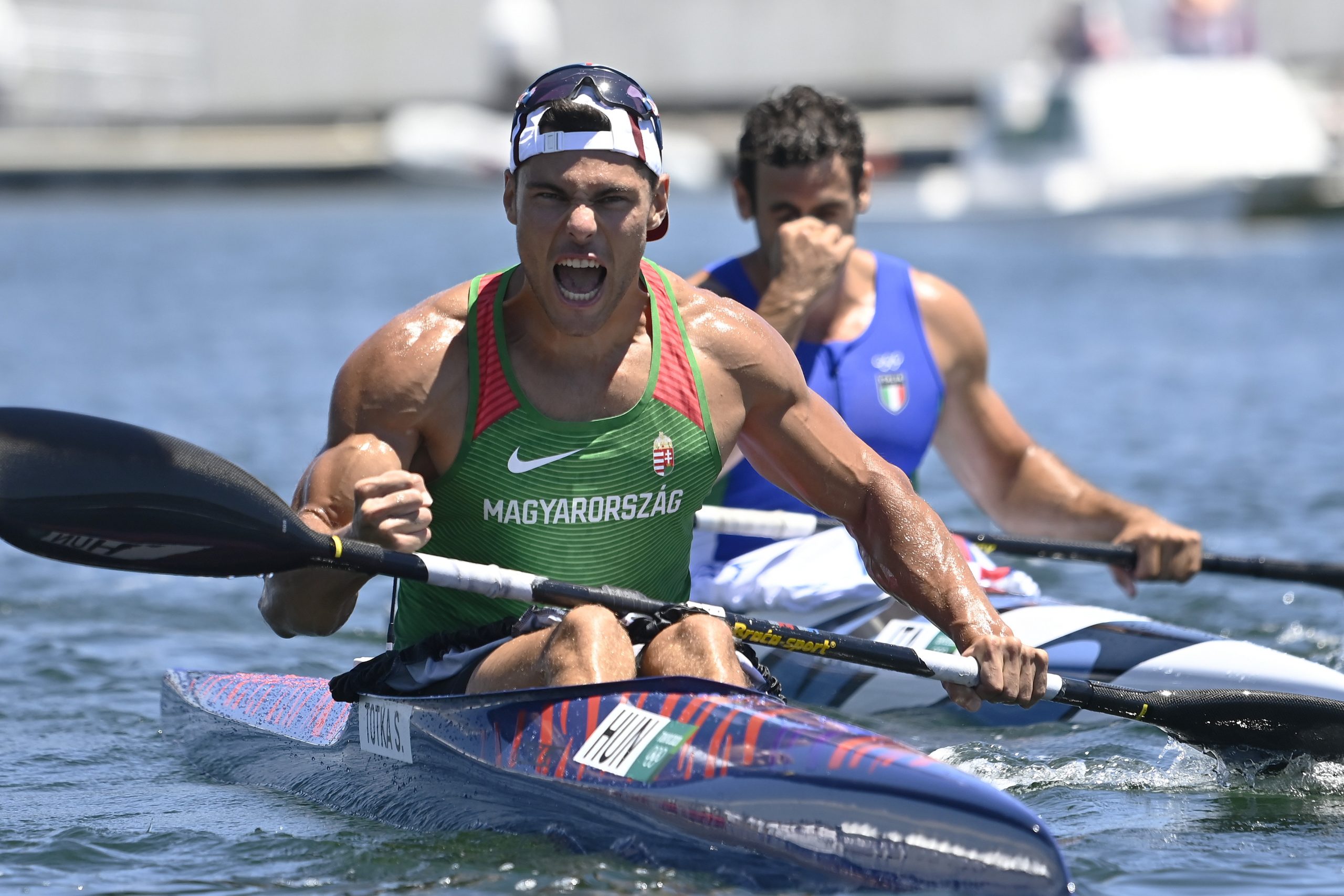 Zsombor Berecz knew well that Japan would be his last shot. Although he had the gold medal in eyesight, he has still become one of the happiest silver medalists ever, after his excellent performance in the Finn class, a classic (on the Olympic program since 1952!) one-manned, single-sailed sailor discipline. After a long and exhausting preparation for Tokyo, he wouldn’t see the change as a missed opportunity, commenting after the race that “There’s no way” that he would take on another Olympic preparation.

On the other hand, he was critical of the move and with the sport’s federation (in Tokyo, men had one more discipline than women, which had to be equaled for Paris). Back when the decision had been made, he commented that it was a “disgrace,” highlighting voting irregularities and saying that it had all been about the money, and due to the lack of strong representation in that category, it was dropped out. It is also very likely that many who have performed well in Finn will end their sporting careers, he also claimed. 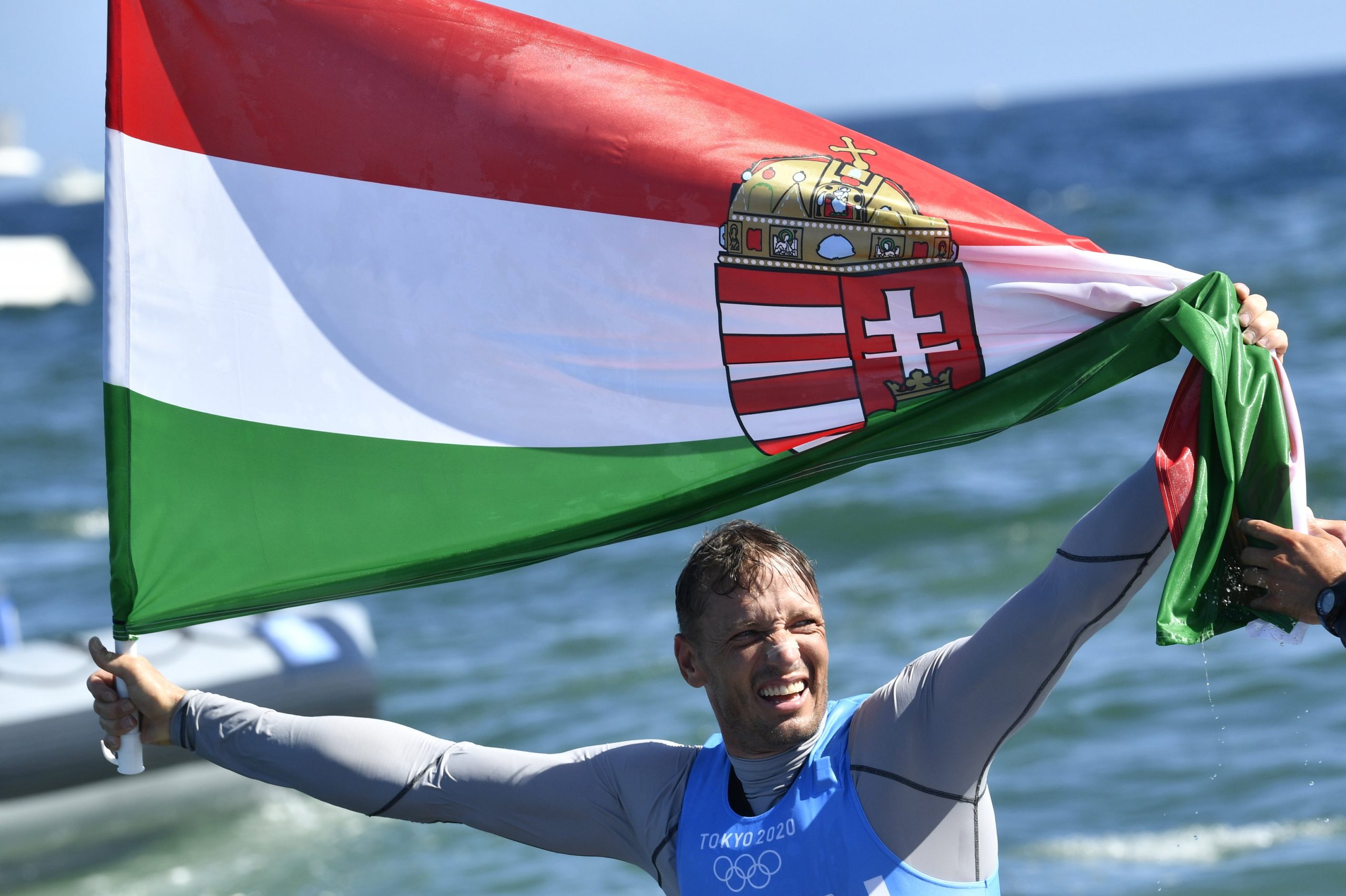 Not many expected such an outstanding result from karateka Gábor Hárspataki, yet he still managed to step up on the podium claiming perhaps one of the biggest surprise results of Team Hungary in Tokyo. Quite sadly, the 25-year-old won’t be able to step higher in three years, as karate has only been part of this latest edition’s program thanks to host country Japan (hosts are eligible to pick and bring in one sport on the program). 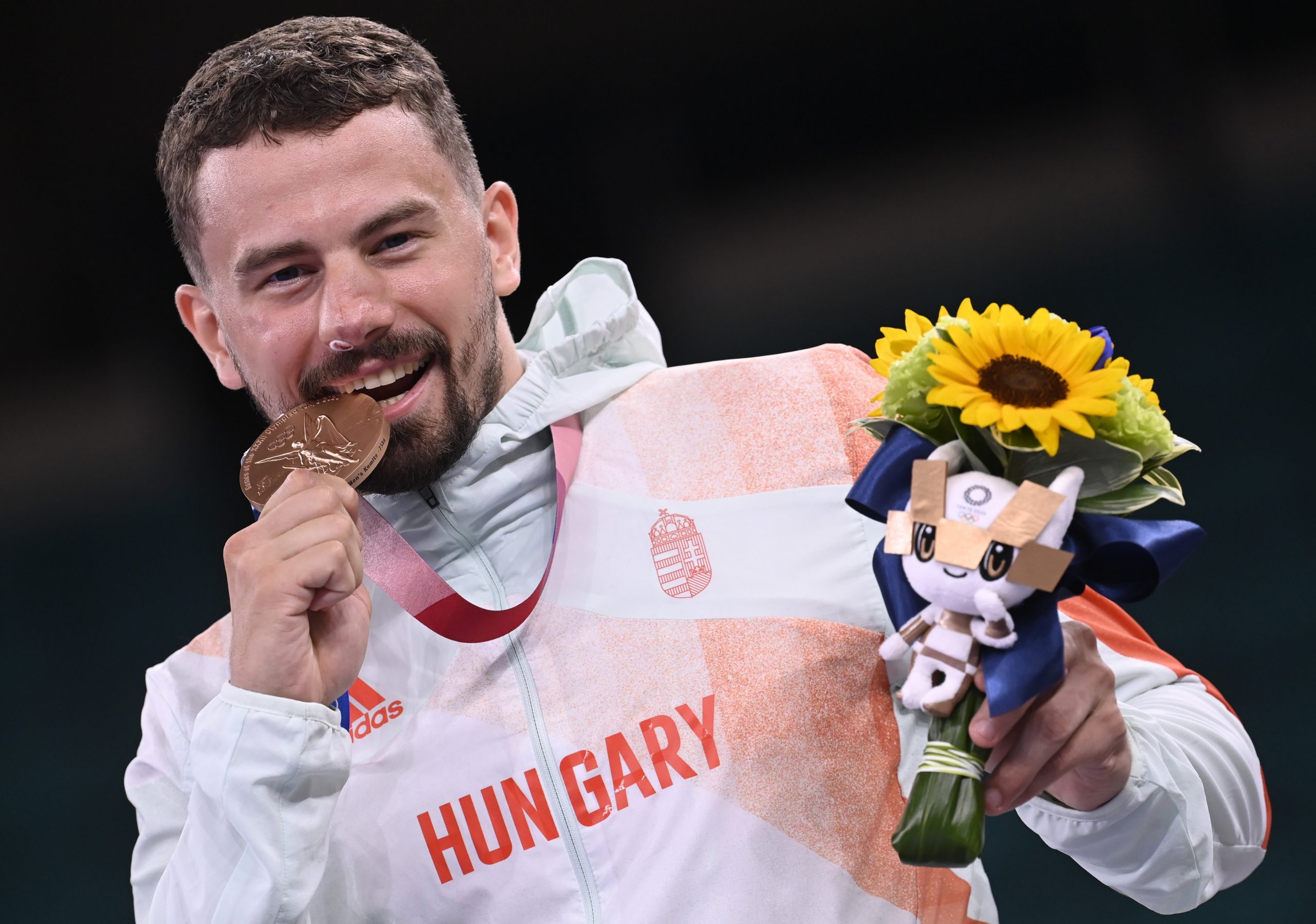 "I'm proud to be on the podium, I'm very happy, but this is not how I planned my last match to turn out. I would like to thank everyone for their support," he said.Continue reading

The next Olympics will not be short of martial arts, however, as debutant sports in Paris will include muay thai, sambo, and kickboxing too, as well as cheerleading and lacrosse.

featured image: Tótka after the final’s finish; via Tamás Kovács/MTI