World Cup Qualification: England Will Kneel Before Game Against Hungary 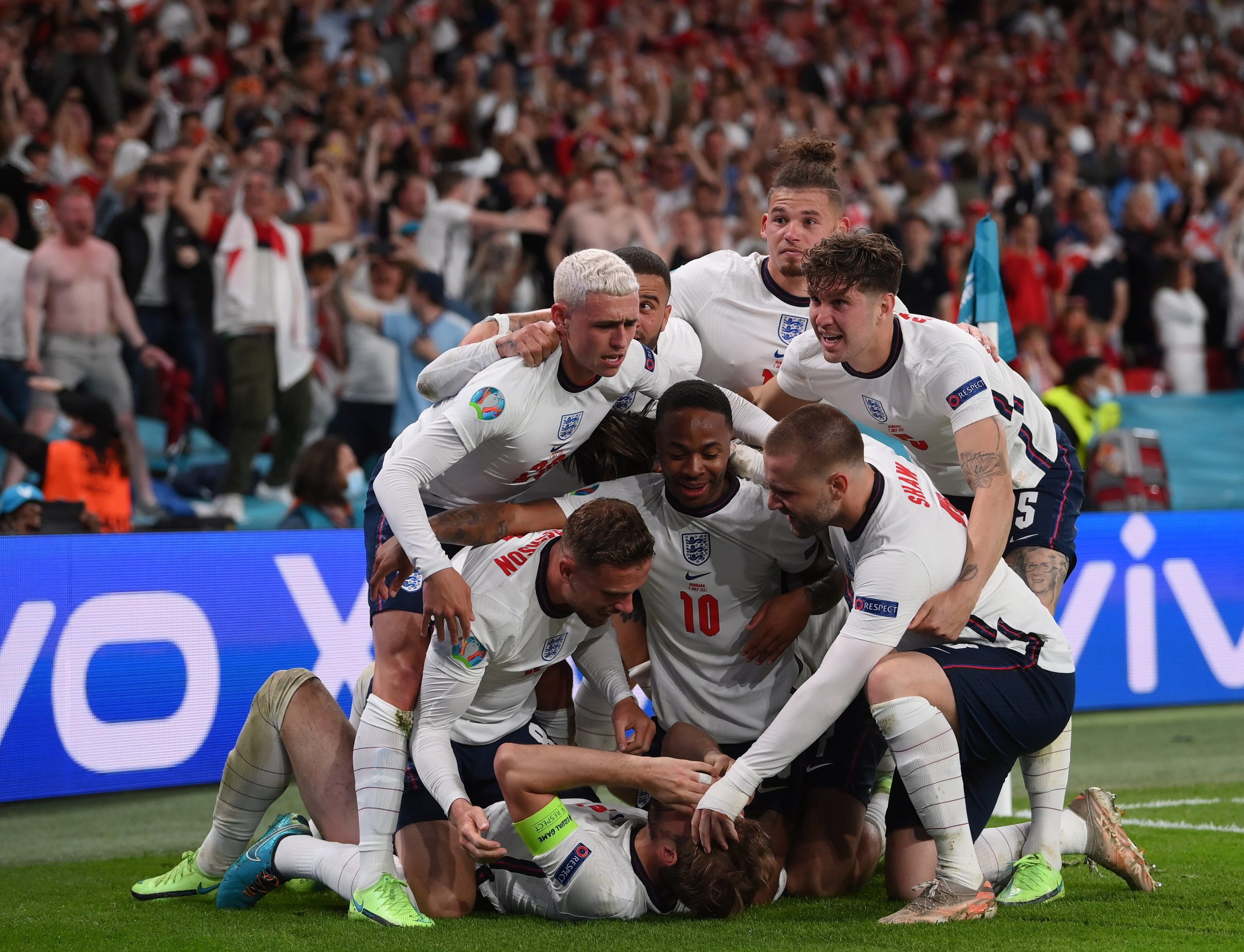 On Wednesday, the English national football team’s coach, Gareth Southgate, announced at the press conference ahead of the World Cup qualifier against Hungary that the team will kneel at the start of the match on Thursday as a sign of their support for the BLM movement. At the same time, he asked the players not to concern themselves with any reaction from the audience.

“Yes, we kneel down, although it is conceivable that we could be whistled at. Should it happen, we won’t point our fingers at the Hungarian fans afterward, like what happened at Wembley at the European Championship final against Italy,” pointed out Southgate, as the English fans whistled during the Italian anthem. He added that their own fans do the same when they kneel, as they did in the pre-match against Austria in Middlesbrough on June 7th.

Join us live from St. George's Park as Gareth Southgate and @HarryMaguire93 speak to the media ahead of tomorrow night's game against Hungary. https://t.co/0le90crvGj

At the European Football Championship, which was held in Budapest in summer 2021, several teams from the participating countries knelt down before the games while others stood. The Hungarian Football Association announced at the beginning of the games that the Hungarian national team would not kneel at the European Championships. England’s footballers have recently been booed by some fans, like the Irish in Budapest, because they each knelt on the floor with one knee. 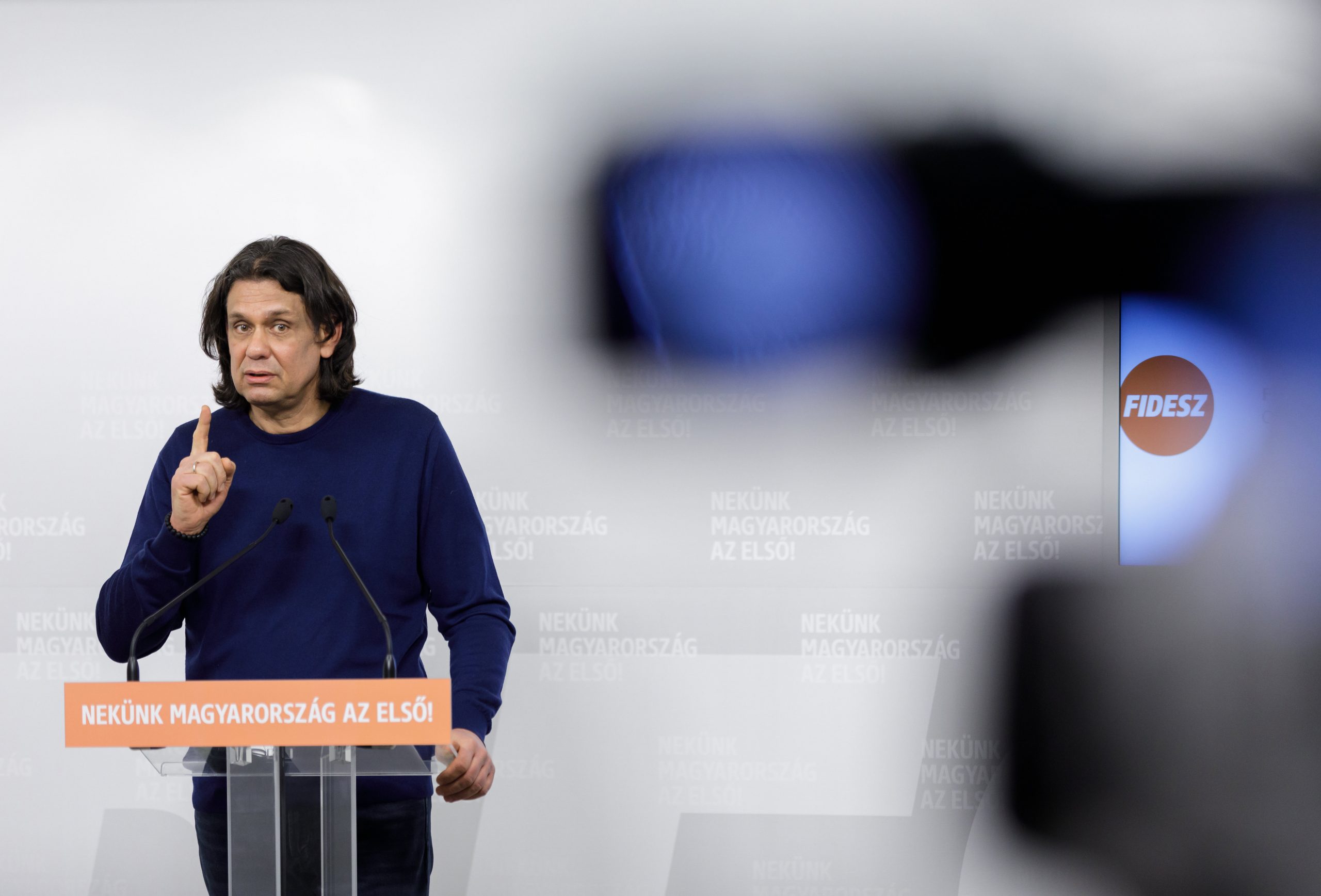 "The Hungarian footballers also refused to raise their arms for the Nazis. And now they refuse to kneel for the liberal fascists."Continue reading

“I don’t even have the slightest sympathy for kneeling down, sport is about something else, the meaning of such gestures is culturally dependent,” said the Prime Minister when asked about his opinion regarding the BLM movement. According to Orbán, such a “gesture” should be determined by the cultural context.

A Hungarian kneels in 3 cases: before God, before his country, and when he asks for the hand of his loved one. In all other cases it is culturally alien to us. We don’t expect our national teams to kneel down, we expect the opposite, that they win, that they fight and if they fail, then die standing,”

said Orbán. RTL Klub, which is critical of the government, also asked what Orbán thought of the Hungarian fans whistling against the Irish. He said:

When visiting a country, don’t provoke the locals.”

PM Orbán accused the visiting players of “provoking” their hosts and failing to understand Hungarian culture, and sided with the protesting fans.Continue reading

The World Cup qualifier between Hungary and England will take place this evening at 8:45 p.m. in Budapest.