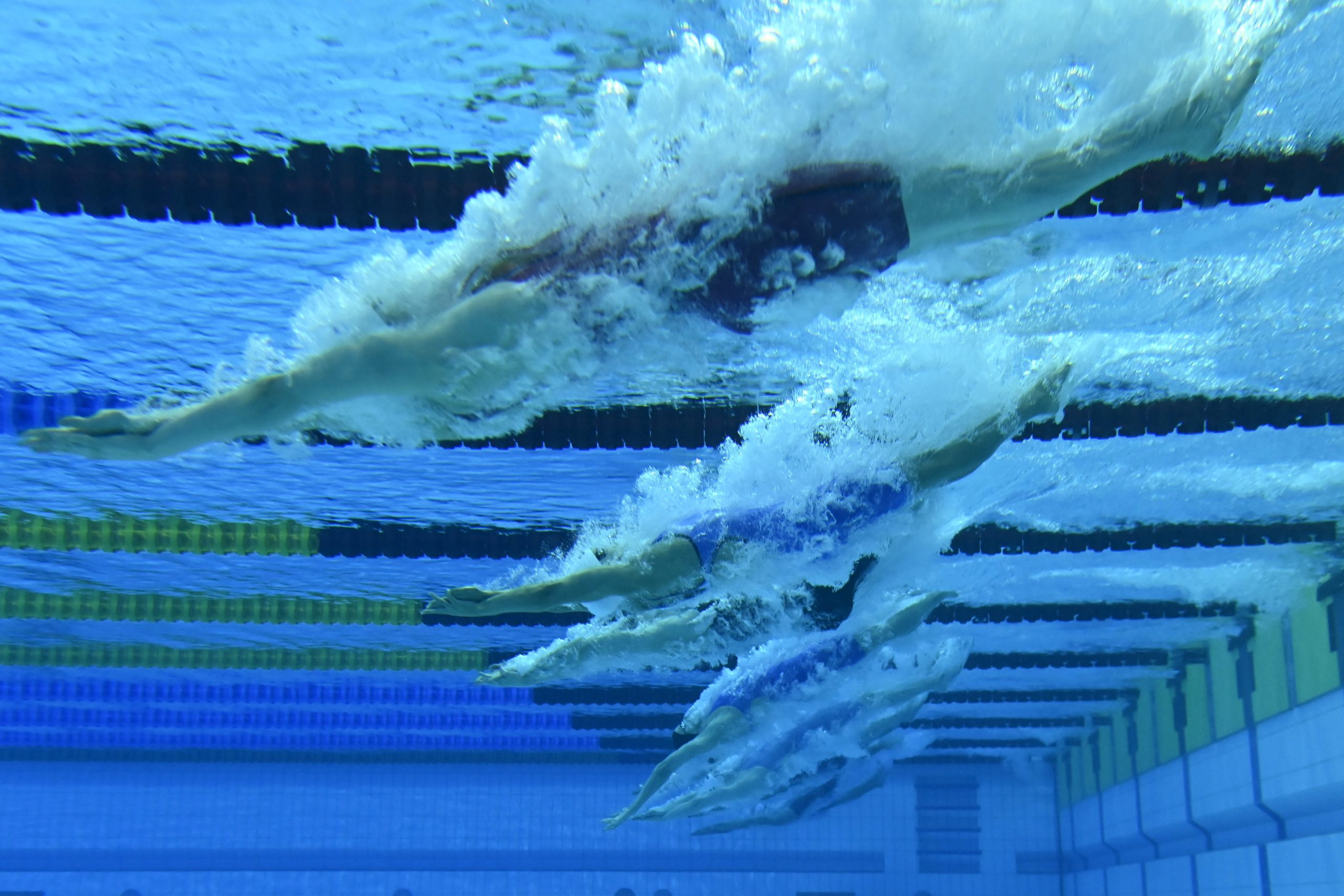 Switzerland was still the first to announce on March 16 that they would boycott the World Aquatics Championships if Russian and Belarusian athletes were allowed to participate. The Polish and German federations soon followed suit, and now the Scandinavian countries are also planning to boycott the World Championships in Budapest. Meanwhile, FINA does not seem to be sticking to its stance of rejecting collective punishment.

“Russia and Belarus shouldn’t simply be allowed to benefit from the values of the sport. FINA has chosen a gentle middle ground by allowing swimmers from the two nations to compete as neutral athletes. But this is not ok,” said Pia Johansen, president of the Danish Swimming Federation, also expressing the possibility of an opt-out and pointing out that a joint Nordic declaration with Norway, Sweden, and Finland is already in preparation.

The situation is simple: if Russians and Belorussians are not excluded, Denmark will withdraw,”

the president made it clear. “Our athletes must not participate in a world championship where Russian or Belarusian athletes are competing. Even if they do so in neutral colors. This is a difficult but necessary step. When Russia goes to war against a European country, we Europeans cannot stay stand idly by.”

According to Pia Johansen, FINA is aware of the pressure it is put under and will likely discuss the decision at its meeting on Wednesday. According to the president, a newly adopted regulation of the international federation also proves this:

The welfare of athletes is our top priority. That’s why FINA recently adopted new rules that provides the authority to decide on the participation of athletes and managers in emergency situations (such as the current war in Ukraine) on a case-by-case basis.”

Earlier, the German federation president also said that a “united Europe” would be strong enough to change FINA’s previous position. 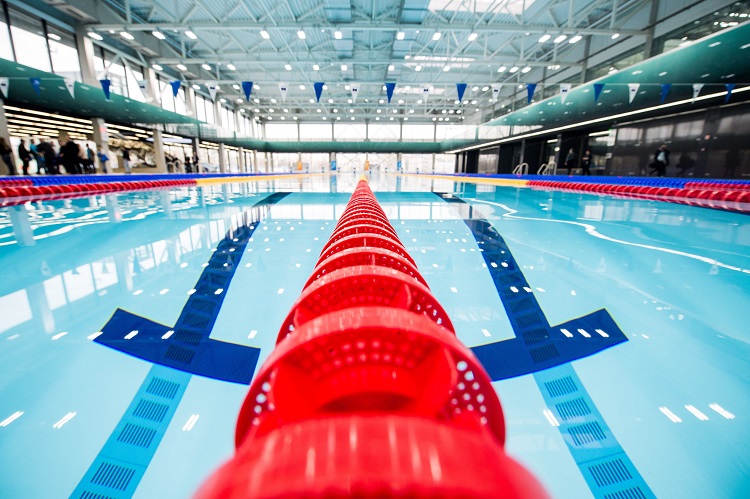 The Swiss Swimming Federation has already announced their intention to boycott the World Championships if Russian or Belarusian athletes are allowed to participate.Continue reading

The International Swimming Federation (FINA) announced in early February that although not in originally planned Fukuoka, Japan but in Budapest, Hungary the 2022 World Championships will happen. The Hungarian capital will host the World Aquatics Championships between June 18 and July 3, 2022.